Origins is a recurring new music feature that finds us tasking an artist we like with revealing what inspired their latest song.

For someone constantly pushing against modernism, you’d think moving from the Utah flatlands to the the rat race of  Los Angeles would be detrimental to Spencer Petersen’s creative output. Yet with his drummer pal and bandmate Thomas Carroll at his side, Petersen has thrived in the City of Joneses.

As Sego, the duo released their Once Was Lost Now Just Hanging Around debut back in 2016. Their dreamy indie has since expanded both in scope and size, with bassist Alyssa Davey and guitarist/keyboardist Brandon McBride joining in 2018. Now, they’re ready to reveal how LA has focused their energetic sound into a sharp, smart sophomore album they’ve dubbed Sego Sucks.

Due out April 5th, Sego Sucks takes its name from a resentful hashtag someone started not long after the band’s formation. But the 10-tracks on the effort could easily sway even that spiteful hater’s opinion. The atmospheric art-rock of Once Was Lost has been solidified into something far more immediate with the additions of Davey and McBride. Angles are more jagged, hooks more raucous, and Petersen’s lyrics are more windingly opinionated and insightful than ever.

As a first listen, Sego has shared the jerky, bopping lead single “Shame”. Sitting somewhere between OK Go and Beck, the track balances heavy energies with bright, pointed instrumentation and hammered percussion. The dichotomous push-pull of the track’s sound reflects the uncertain confidence of the lyrics: “I don’t really know what else I could say/ But I don’t even know anything anyway/ I don’t really know where I went wrong/ Banging on my head but I’m already numb.”

The track comes to us via its spastic, ever-changing video, which you can watch below.

For on Sego Sucks and “Shame”, Petersen, has broken down the track’s Origins.

Walt Disney and The Exorcist:

I spent hours scrubbing through Disney cassettes to find the mischievous frames as a kid. I think I watched Aladdin twice, but must have listened to the three second, “Take off your clothes” clip at max volume 100 times. It certainly wasn’t Walt’s vision for the empire, but I can’t help but relate to those animators… slaving away, frame after frame until Jerry snaps one day and says, “Screw it, I’m putting one in for the guys at poker night.” It’s great. Then the internet came with its blogs and sites dedicated to revealing all of the good secrets. But, there is still something amazing in walking away from The Exorcist wondering if it was just you or the film that left a vague imprint of an evil figure on your brain. It’s subtle and a little inappropriate. Very cool. 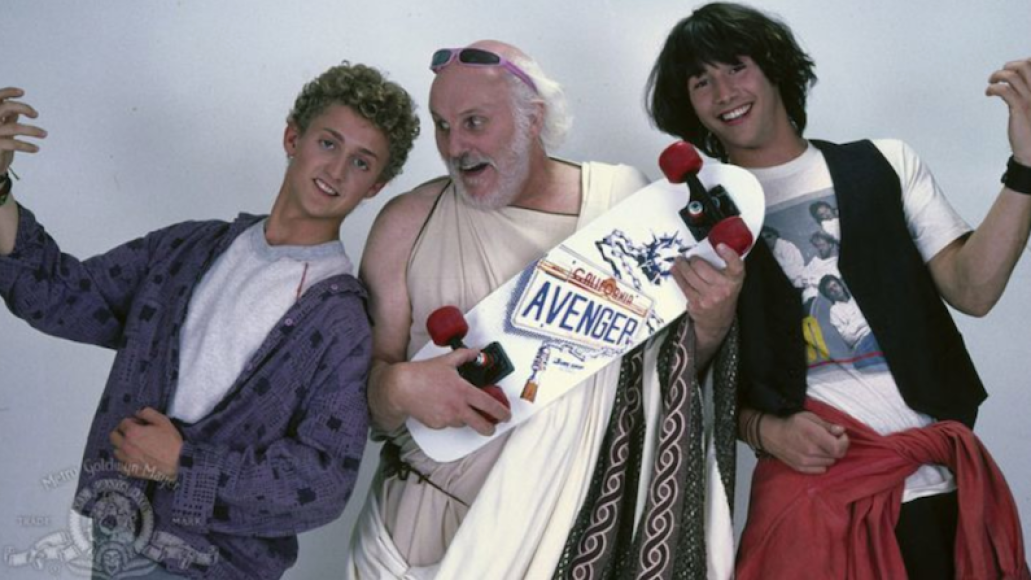 I am capable of wasting heinous amounts of time chasing subjects in the holy Wikipedia. Mind you, this is all justifiable in the pursuit of knowledge and understanding. I love to badger anyone that asks me any question about anything. Why waste your breath? Tap into the freakin hive brain. However, every year that rolls by, I seem to understand less about anything. Some oracle is said to have dubbed Socrates the wisest in the land over some other poor sage. He replied that it wasn’t that he possessed more knowledge, but rather that he didn’t pretend to know the things he didn’t know… at least that’s what the synopsis was on Wiki. 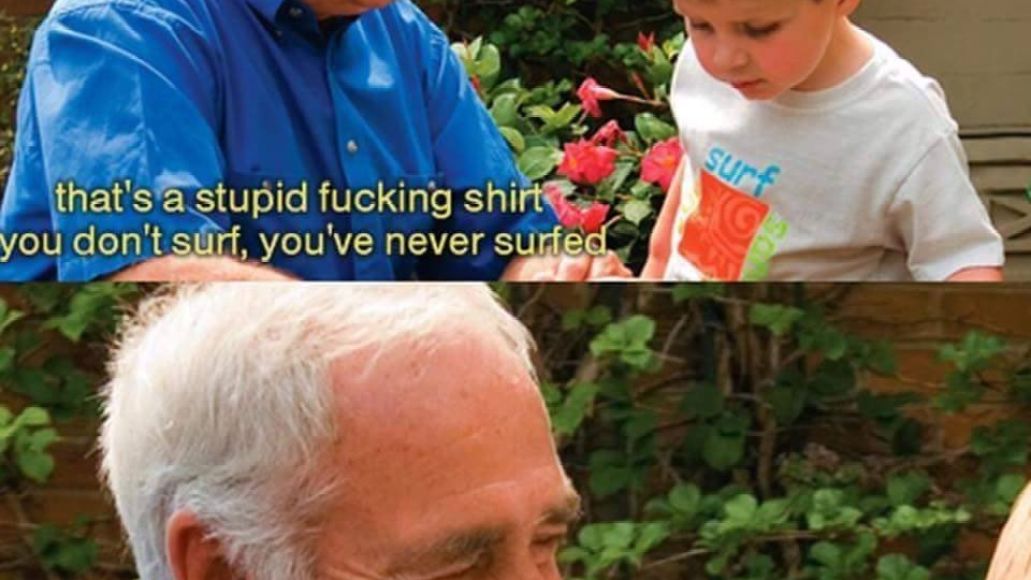 I grew up when the great divide was drawn between skaters and rollerbladers and amidst the skier vs. snowboarder wars. You chose a side and showed allegiance and “poser” was the worst insult a young soul could sustain. I never quite understood what the purity test was really, except to be marked with the scarlet P was pure shame. Nothing has changed, just different tribes. I never felt really that legit. Still don’t. 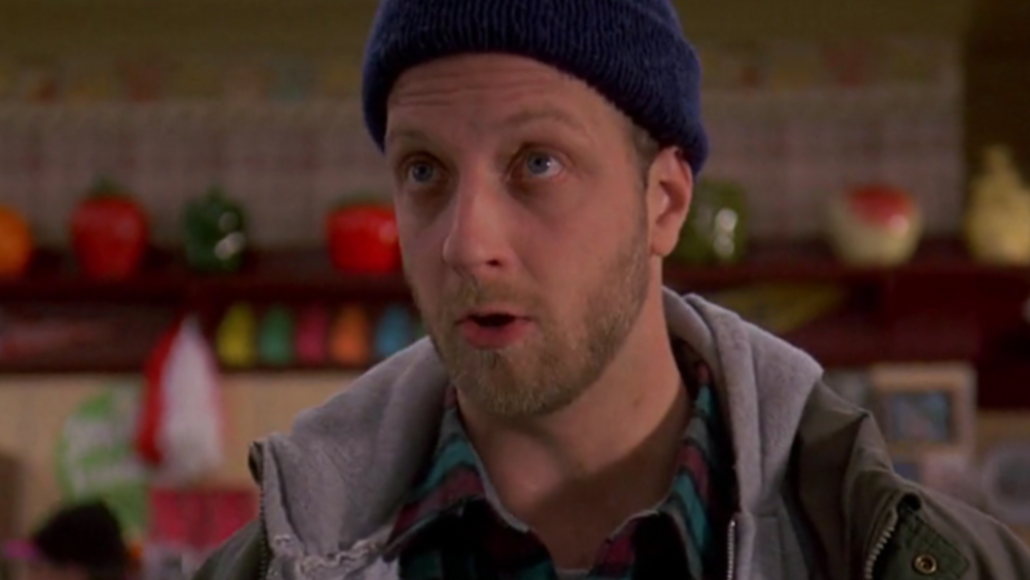 Time continuums. Chris Elliott. Good stuff. There is something nice in that no two performances are the same and produce wildly different results even when trying to attain a perfect copy. Makes moments feel more special. Kurt Cobain said he was basically trying to rip off the Pixies in making Nevermind. I’ll let you come to your own conclusions about how you feel about that, but I find it charming. Both with the video and the process of creating this song and album, repetition to the breaking point has been a recurring theme. This video is not smooth, neither is my guitar playing. 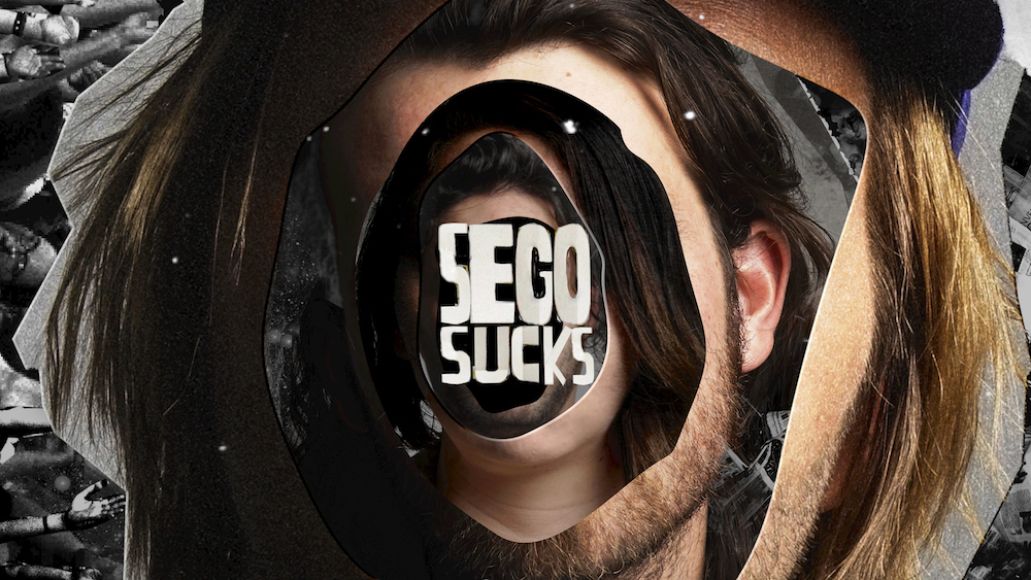 A disgruntled person started the hashtag #segosucks shortly after we started the band. I find shelter in it.

Sego have a small number of tour dates mapped out around the record release, including a run at South by Southwest. Here’s their itinerary: