The year of Stephen King continues. Between April’s Pet Sematary, September’s It: Chapter Two, and November’s Doctor Sleep, the year of 19 truly does belong to the Master of Horror, and to prove it, the best-selling author is prepping another best seller.

It’s been teased for months now, but King has confirmed the September 10th release of The Institute, which follows last year’s ultra-thin Elevation. Unlike that book, however, this one comes packed to the nines with 576 pages of brand new terror.

The short pitch should get fans going: “As psychically terrifying as Firestarter, and with the spectacular kid power of It, The Institute is Stephen King’s gut-wrenchingly dramatic story of good vs. evil in a world where the good guys don’t always win.”

(Ranking: Every Stephen King Adaptation From Worst to Best)

But the full synopsis should send them into overdrive:

In the middle of the night, in a house on a quiet street in suburban Minneapolis, intruders silently murder Luke Ellis’s parents and load him into a black SUV. The operation takes less than two minutes. Luke will wake up at The Institute, in a room that looks just like his own, except there’s no window. And outside his door are other doors, behind which are other kids with special talents—telekinesis and telepathy—who got to this place the same way Luke did: Kalisha, Nick, George, Iris, and ten-year-old Avery Dixon. They are all in Front Half. Others, Luke learns, graduated to Back Half, “like the roach motel,” Kalisha says. “You check in, but you don’t check out.”

In this most sinister of institutions, the director, Mrs. Sigsby, and her staff are ruthlessly dedicated to extracting from these children the force of their extranormal gifts. There are no scruples here. If you go along, you get tokens for the vending machines. If you don’t, punishment is brutal. As each new victim disappears to Back Half, Luke becomes more and more desperate to get out and get help. But no one has ever escaped from the Institute.”

Okay, there’s a lot to unpack. Does the title of the book and the mention of Firestarter mean we might see a return of The Shop? That full synopsis seems to hint at the possibility, and what about all of those kids? Certainly they’ll find out about Charlie, no?

it’s possible. After all, King is never one to dismiss an opportunity to expand his Dominion. Hell, even Elevation had references to Cujo, and that wasn’t even a horror book. Either way, we’ll find out later this year.

Update: Here’s the cover art below and read an excerpt over at Entertainment Weekly. 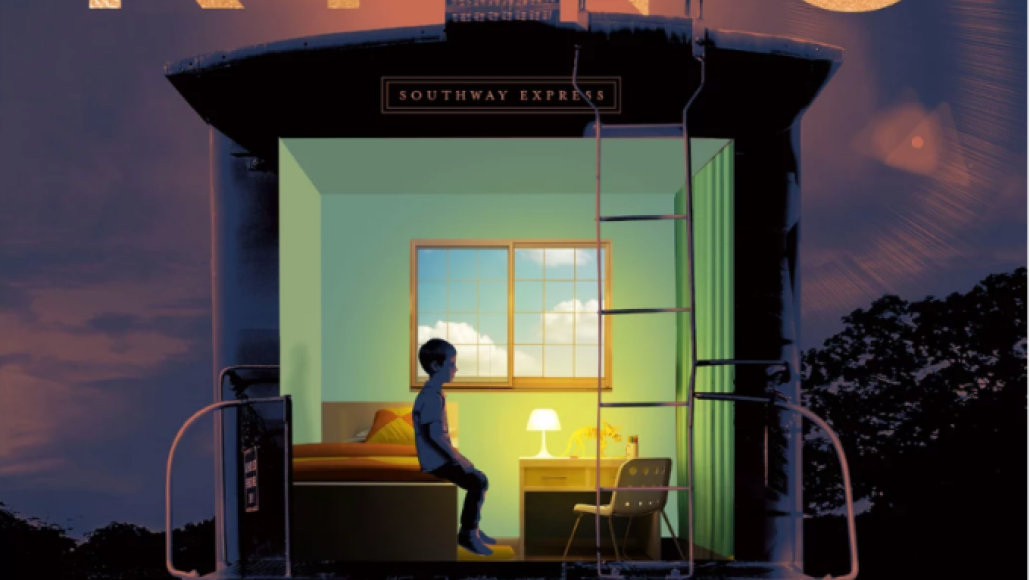 In the meantime, subscribe to our weekly Stephen King podcast, The Losers’ Club, where we’ll be talking about this development in the months to come. This week, however, they’ll be discussing the incredibly topical Children of the Corn III: Urban Harvest.

Stephen King to release new novel The Institute in September