Stephen Malkmus and the Jicks delivered one of the few great rock albums last year with Sparkle Hard. On March 15th, however, the Pavement frontman will return with less Jicks and more keyboards on his first solo album in 18 years, Groove Denied.

For the last year, Malkmus has teased the release, referring to it as his rejected electronic album, though that’s not exactly the case. His label Matador simply suggested he release his more straightforward rock album first and have Groove Denied serve as a coda.

According to a recent interview with the Chicago Tribune, Malkmus worked on the album by his lonesome for nearly 13 years, recording 90% of it in Oregon with the rest of it having been tracked in Berlin. Despite all the changes, he insists, “It’s not that experimental.”

“It’s just me with drum machines,” Malkmus contends. “Guitars are not the focus. They’re on there, but the guitar player’s not really the alpha. Towards the end, it starts bleeding into guitar-ness. It’s waters I don’t usually swim in. I don’t think it’s too much of a head-scratcher.”

See for yourself with the new music video for first single “Viktor Borgia”, which finds Malkmus hosting a digital dance-off between Ariana Grande and a random businessman. The whole thing looks like something Kraftwerk would dream up.

In anticipation, and possibly to clear up any possible questions, Malkmus has also released a special promotional interview. It’s only a minute long, but hey, Malkmus dressed sharp for the occasion. Watch below. 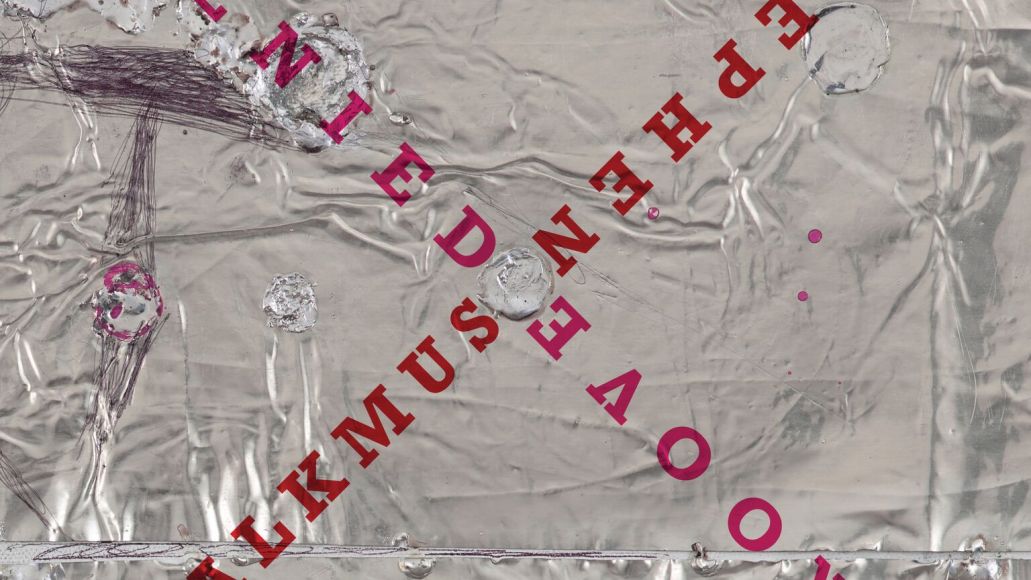 To support the album, Malkmus will hit the road come May with a selection of dates that take him all across North America. Consult his itinerary below.