Theophilus London and Tame Impala’s Kevin Parker have released a new song as Theo Impala. Dubbed “Whiplash”, the grooving and confident number can be streamed below.

“Now they lookin’ like they seen a ghost, when they know it’s my vibe that they need the most,” London brags early on the track before he and Parker team up on the chorus. “Whiplash, whiplash/ Head’s in the future, your neck’s in the past.”

“Whiplash” dates back to 2016, when it was debuted during an event hosted by Boiler Room and Virgil Abloh. London and Parker also performed the song live during Theo Impala’s first-ever concert in October. 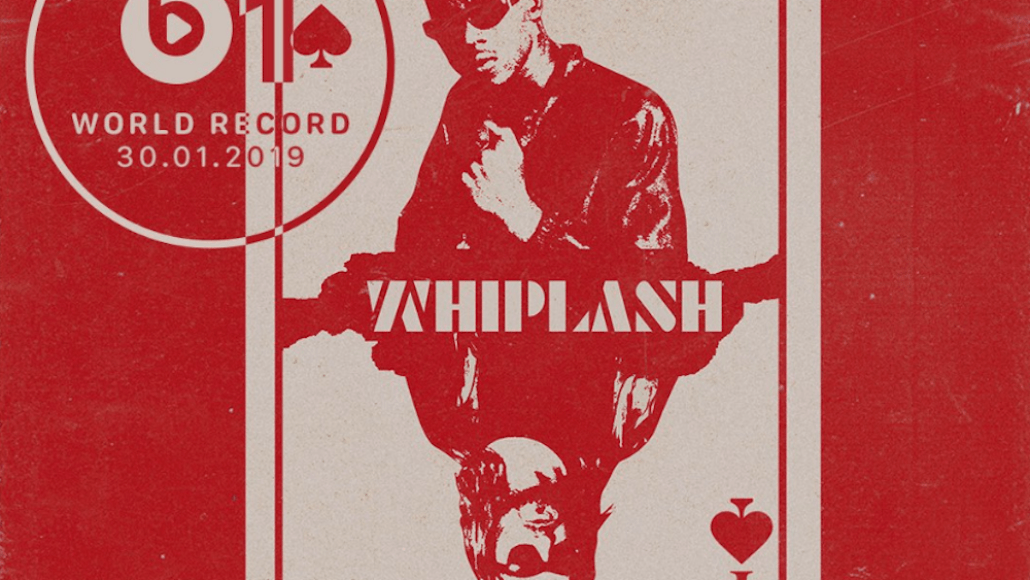 Theo Impala previously shared the retro-inspired music video for “Only You”. Meanwhile, Tame Impala recently announced a fresh batch of US tour dates in anticipation of a new album.