The Chemical Brothers are expected to release their ninth studio album, No Geography, this spring. While many of the record’s specifics have yet to be divulged, the English electronic outfit has shared a new song today in “MAH”.

“MAH” takes its name from its livid hook, which goes, “I’m mad as hell, I ain’t gonna take it no more.” The Brothers add to the aggression using pounding percussion (see the 1:30 mark) and with synths and sound effects that zip, zag, twist, and cut.

Check it out below via its corresponding laser-filled performance video, which was shot at the duo’s recent concerts at London’s Alexandra Palace. 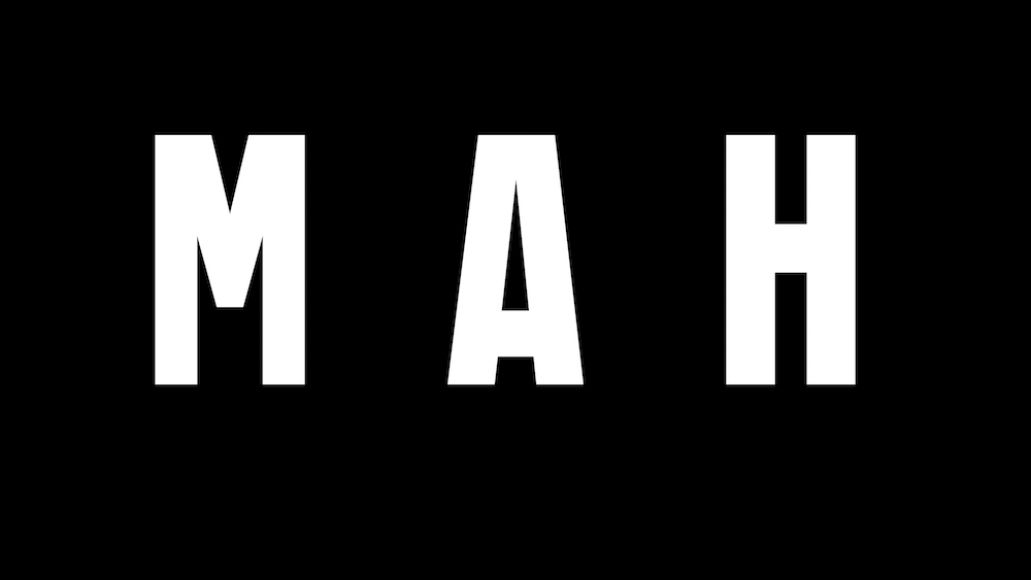 “MAH” comes on the heels of the group’s “Free Yourself” single from September. As for No Geography, the album serves as the follow-up to 2015’s Grammy-nominated Born in the Echoes. The Brothers’ Tom Rowlands and Ed Simons will support the new LP with a North and South American tour that begins in May.

The Chemical Brothers are livid on new song "MAH": Stream