Due out February 22nd through XL and The Vinyl Factory, the forthcoming release comes with a total of seven tracks, including “The7th7th7th7thSon”, “Unused Spell”, and “A Conversation With Just Your Eyes”. There are also three alternate takes of the original Suspiria track “Volk” and a different version of “Unmade” dubbed, “Unmade Overtones”.

This vinyl-only edition of unreleased Suspiria recordings will be limited to just 1,500 copies. It can be pre-ordered here.

Check out the artwork and full tracklist below. 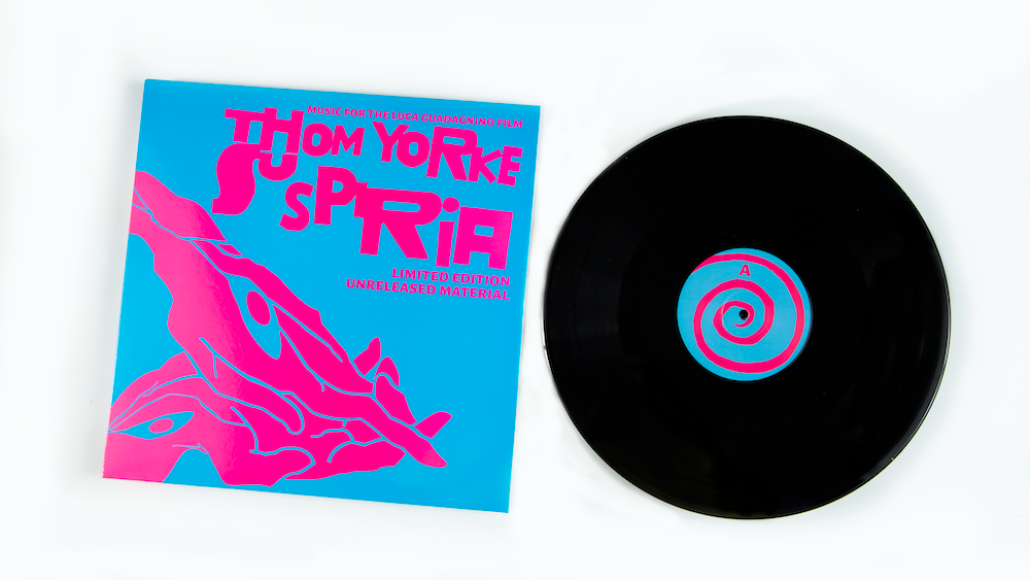 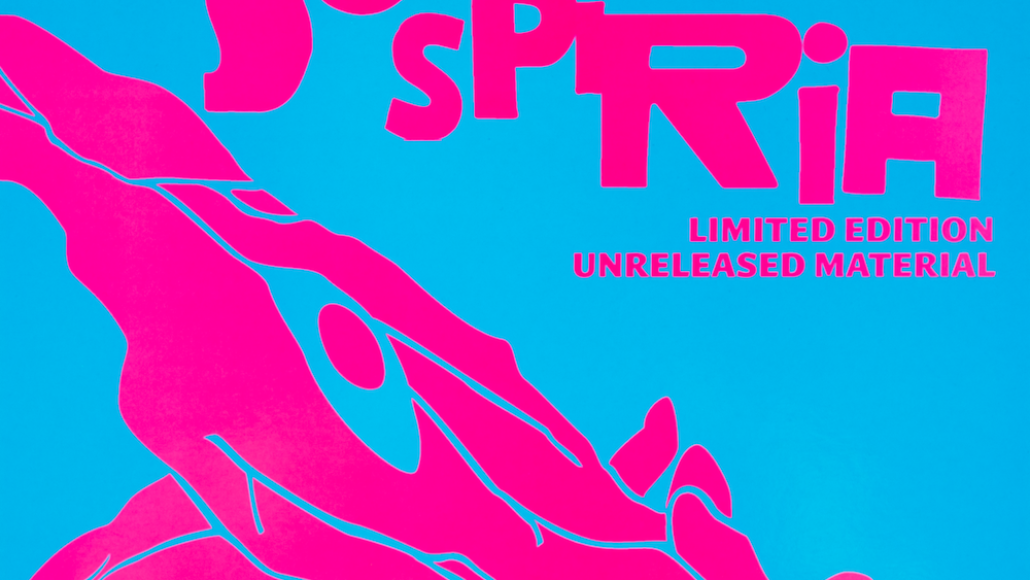 Side A:
01. Unmade Overtones
02. Unused Spell
03. A Conversation With Just Your Eyes

Suspiria track “Suspirium” is up for Best Original Song at this year’s Academy Awards. Revisit it below.

Yorke recently announced that he won’t be attending Radiohead’s Rock and Roll Hall of Fame induction ceremony due to prior commitments.