This spring, Vampire Weekend will return with their long-awaited fourth album. The band has now revealed the album’s titled — Father of the Bride — and unveiled the first two songs. Take a listen to “Harmony Hall” and “2021” below.

According to a press release, the album’s title, Father of the Bride, “is something frontman Ezra Koenig chose years back, well before recent significant developments in his life. In typical VW fashion, the title has multiple layers of meaning, expressing the band’s signature paradox: creating songs that easily find a home on any playlist—or car radio, TV show, film soundtrack, airport PA, etc.— but reveal their complexities upon closer listening.”

Father of the Bride, the follow-up to 2013’s Modern Vampires of the City, is a double album consisting of 18 tracks. The veteran indie rockers are planning to slowly roll out the LP by releasing at least six new songs over the next three months. According to Koenig, the next two FOTB songs to come are abbreviated “s” and “bb”.

Update: Check out the album’s artwork below. 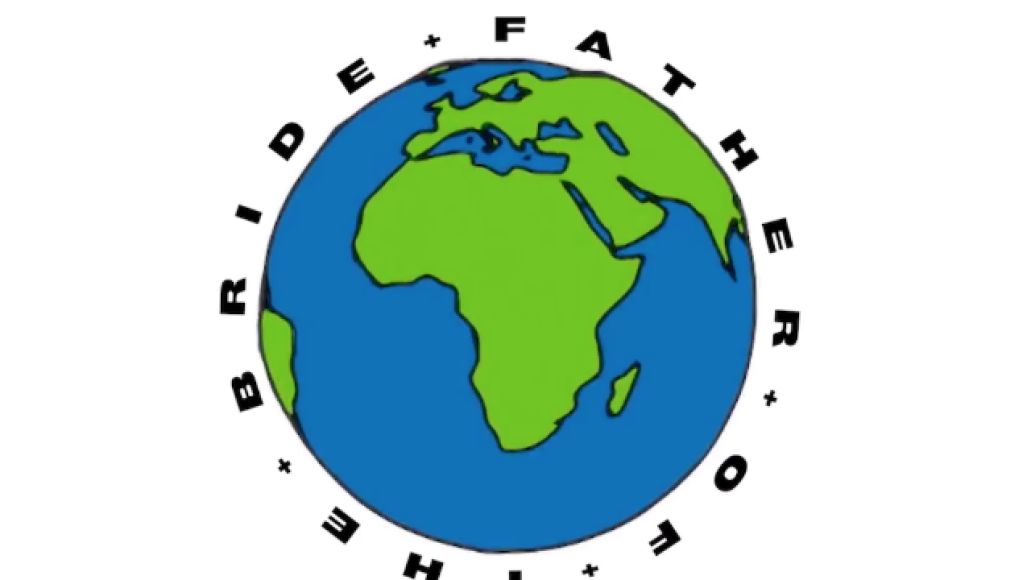