After releasing three stand-alone singles last year, Bad Religion have announced that they’ll release a new album, Age of Unreason, on May 3rd. Additionally, the punk-rock legends have unveiled a new song, “Chaos From Within”, which can be streamed below.

Having formed in 1980, Bad Religion are coming up on 40 years as a band. Age of Unreason will mark the California punk veterans’ 17th album, and first in six years, with 2013’s True North being their last release.

As they’ve done throughout their career, the band tackles current social and political issues on the new album. “The band has always stood for enlightenment values,” guitarist and co-songwriter Brett Gurewitz explained. “Today, these values of truth, freedom, equality, tolerance, and science are in real danger. This record is our response.”

According to a press release, such topics as racist rallies, the election of Donald Trump, and Colin Kaepernick’s protest all are referenced within the album’s lyrics.

Regarding the new song, “Chaos From Within”, singer Gregg Graffin, said, “Throughout history, walls have been used to keep the barbarians out, but it seems to me the truly barbaric aspect of a civilization is the chaos that comes from within.”

As for Trump, the track “Candidate” addresses the current president, with lyrics like, “I am your candidate/ I am bloody lips and makeup/ I’m your caliphate, opioids and mutilation/ a celebrity and my name is competition.”

Of the three stand-alone singles that were released last year, two have made it onto the album, with “My Sanity” slated as track No. 2, and “The Profane Rights of Man” appearing a bonus track. Not included is “The Kids Are Alt-Right”, which remains a non-album single.

Bad Religion will be performing at three of the four stops of the traveling Sabrosa Festival, including the kickoff event on April 6th-7th in Dana Point, Calif. They’ll also be playing the inaugural Camp Anarchy festival, taking place May 31st through June 2nd in Thornville, Ohio. You can get tickets here. 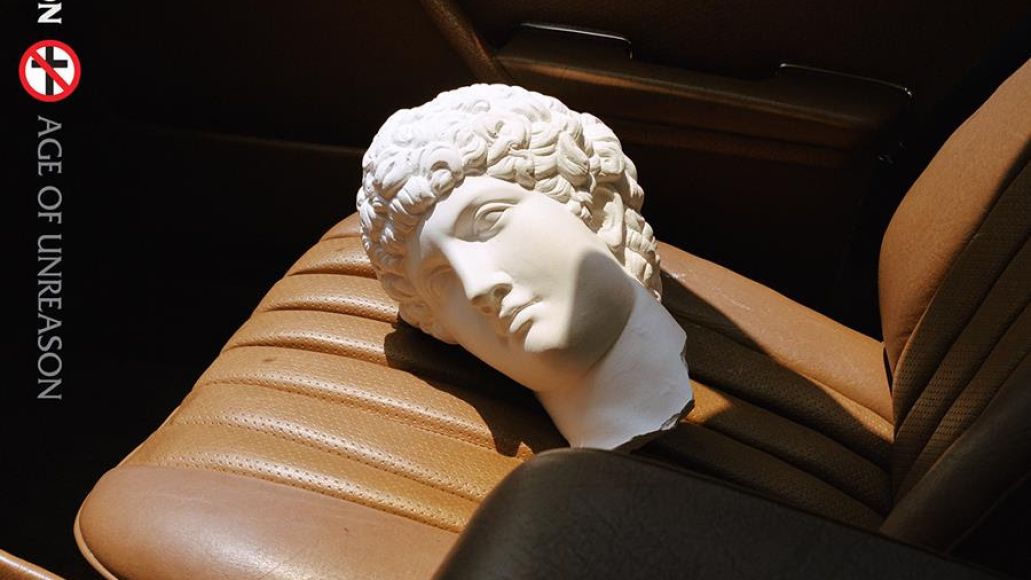