The great Bruce Hornsby will return with his star-studded studio album, Absolute Zero, on April 12th. The follow-up to 2016’s Rehab Reunion features a number of contributions from Justin Vernon, Sean Carey, Blake Mills, yMusic, and many more.

Co-produced by Vernon, Tony Berg, and Brad Cook, the album was influenced by Hornsby’s work with 2018 Filmmaker of the Year Spike Lee, a partnership that began in 1992 and continued last year with the filmmaker’s Oscar nominated BlacKkKlansman.

Hornsby has also cited the literary works of Don DeLillo and the late David Foster Wallace as inspiration, “both in spirit and memory, function collectively as a homage to fiction writing that, while often poetic, takes no prisoners,” according to a press release.

In anticipation, the three-time Grammy award winning pianist and singer has shared its first single “Voyager One”, which he boldly describes as sounding like a mix of “Steve Reich meets Prince.” See if you agree with him yourself.

Naturally, new album means new tour, and Hornsby has followed suit. Consult the full itinerary shortly after the cover artwork and tracklist. Tickets go on sale starting March 1st at 10:00 a.m. local time. You can also get them here. 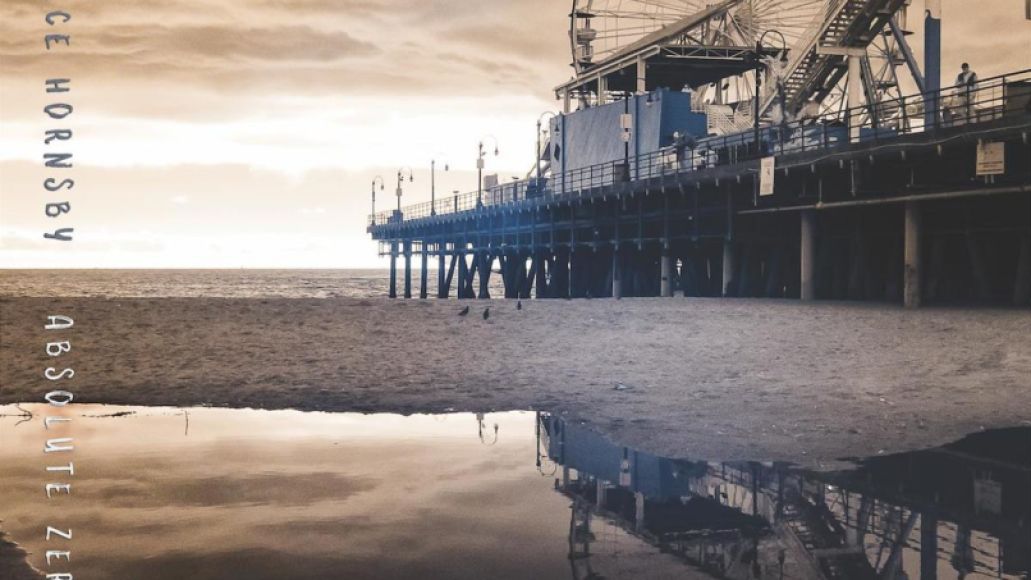