The last time anyone saw the Chromatics, they were performing in a forest with Julee Cruise on the penultimate episode of Twin Peaks: The Return. Beyond that, however, they haven’t actually toured together in nearly five years. That all changes in 2019.

Today, the band has announced their first tour in half a decade that kicks off on April 30th. A press release notes they’ll be revisiting “their favorite moments” from Night Drive, Kill For Love, Cherry, and the as-yet-released Dear Tommy. What’s more, they’ll be sharing dates with other Italians Do Better mainstays in Desire and In Mirrors.

To ignite the hype, they’ve also dropped a new song titled “Time Rider” that finds vocalist Ruth Radelet riding on a motorcycle that doubles as a metaphor for both time and death. “Can I take your hand? I want to ride with you into the storm,” she sings.

Escape into the video below and consult the dates (and tour poster) shortly after. In the meantime, revisit our extensive interview with Johnny Jewel in which he discusses working with David Lynch and his countless hours of recordings. 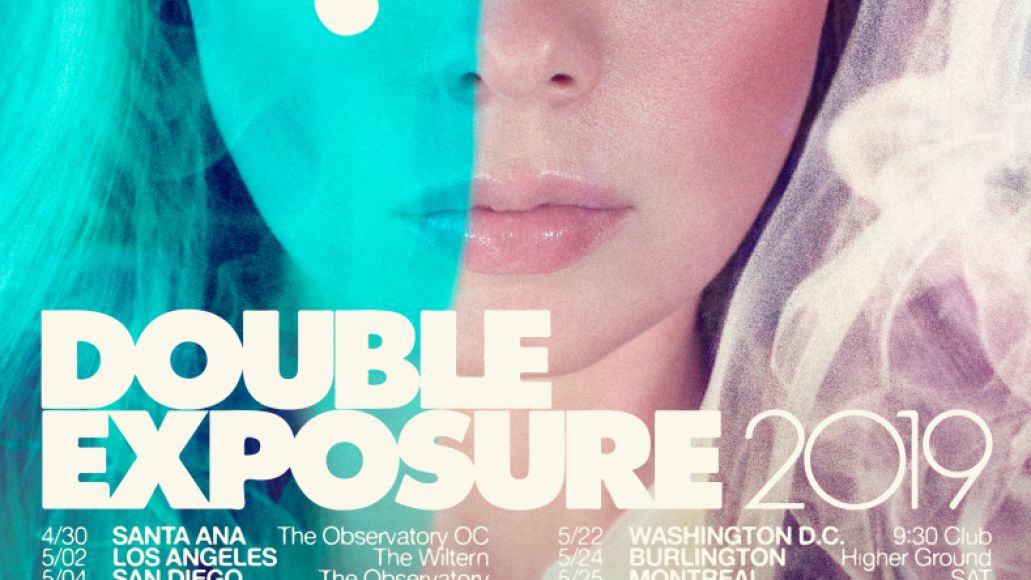