On April 26th, Foxygen will return with a new album called Seeing Other People. Due out via Jagjaguwar, Sam France and Jonathan Rado’s sixth studio effort to date follows Hang from 2017.

All nine tracks on the LP were written and produced by Foxygen at Sonora Recorders in Los Feliz, California. The duo was also joined in the studio by legendary drummer Jim Keltner, known for his work with Bob Dylan, John Lennon, and Eric Clapton. Engineering and mixing was later handled by Shawn Everett.

The Hang follow-up finds France and Rado tapping into more classic pop and rock sounds, and channeling something they’ve described as “Sad-Boy Plastic-Soul Adult-Contemporary Cartoon-Noir Music.” As its title implies, the album is also about goodbyes and moving on, as France elaborated in press statement:

France noticeably noted that the farewells also apply to touring. “Goodbye to the touring circus — that’s right, no more shows or tours for a while.”

As a first look at Seeing Other People, the psychedelic rockers have shared “Livin’ a Lie”, a lead single about fame. It comes with an accompanying Alessandra Lichtenfeld-directed music video, which was filmed in Calabasas and the band’s hometown, Westlake Village, in the wake of the California wildfires.

Pre-orders for Seeing Other People are ongoing. Pick up other Foxygen releases on vinyl over on ReverbLP. 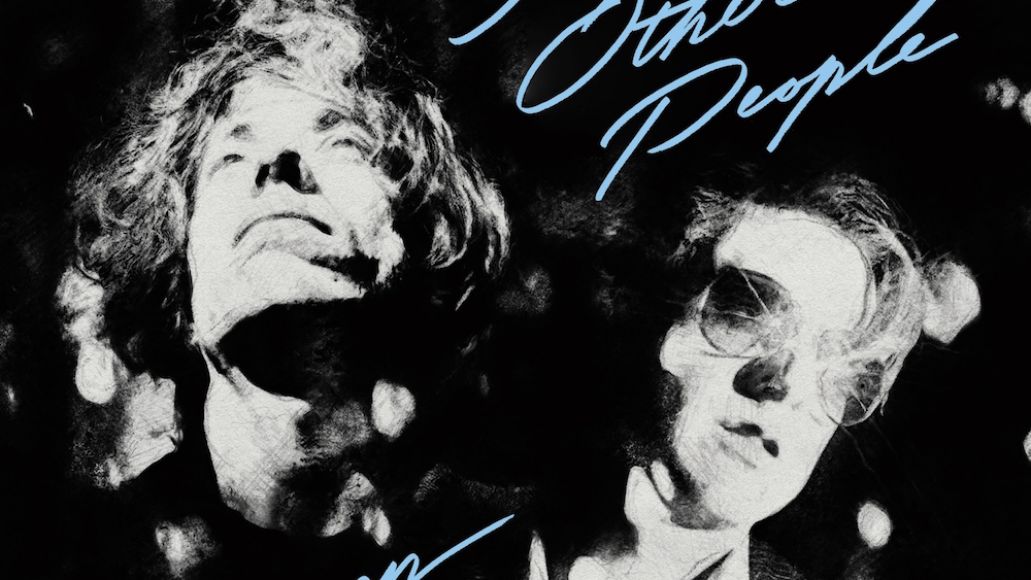