Eyeillusion, the company that previously staged a tour around a holographic Ronnie James Dio, has now revealed details of “The Bizarre World Of Frank Zappa.” The hologram tour kicks off with a nine-date US leg beginning in April before heading to the UK in May for further performances.

Hours of never-before-seen Zappa performance footage from the early seventies will serve as the basis of concert. This footage, locked away in the Zappa vaults for 44 years, will be juxtaposed with “outrageous visuals that offer a striking view into his complex musical works.”

In a statement, Zappa’s son, Ahmet, said his father was a “hologram enthusiast” prior to his death in 1993. “My father and I actively discussed 3D and ‘holography’ and it was a concept he actively engaged in. He actually devoted half a chapter of The Real Frank Zappa Book (1990) to this subject. This is a love letter and a journey celebrating the genius artistry of Frank Zappa. On a personal note, I feel like I am finishing something my father started years ago.” 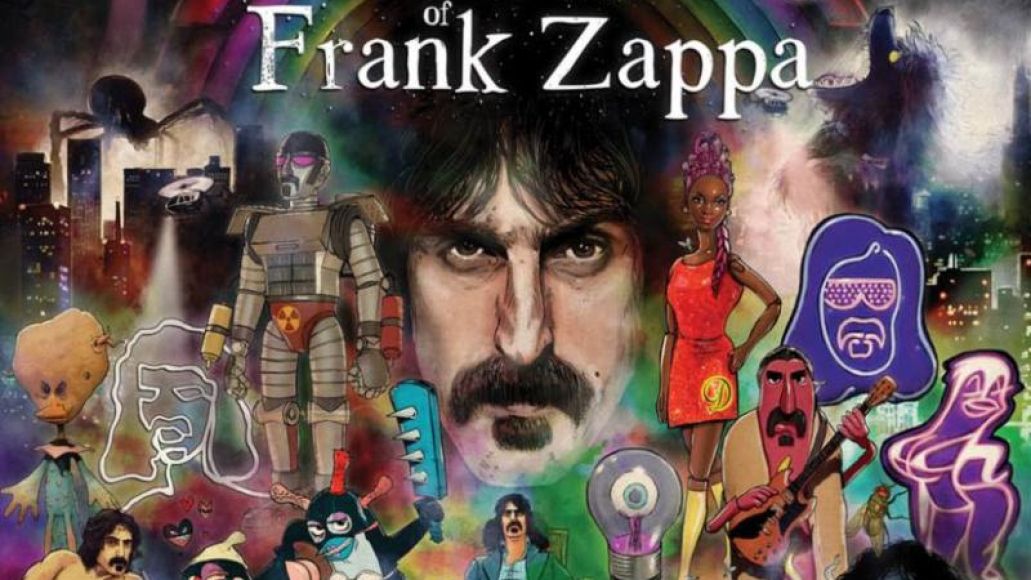