As they’ve grown in popularity over the years, Imagine Dragons have so too drawn more and more criticism from music fans and fellow musicians alike. Recently, the simmering backlash has hit a major boiling point with many comparing the band to Nickelback.

Earlier this month, Slipknot frontman Corey Taylor even went so far as to insist that Imagine Dragons had actually replaced Nickelback as the most hated band. “They [Nickelback] are passing the baton to Imagine Dragons,” Taylor said, adding, “And I love it.”

Now, Imagine Dragons frontman Dan Reynolds has spoken up to address such criticisms, which he considers to be “extremely harsh.” He also said that such “words filled with vile and hate” have negatively affected his mental health.

(Read: Nickelback wanted by Australian police for “crimes against music”)

“For a decade now I’ve dealt with critics and other bands saying extremely harsh things about my band,” Reynolds wrote on Instagram. “Not what I would call ‘fair criticism’ (which I always try my best to receive and learn from) but actual click-bait horse shit. Words filled with vile and hate meant to feed humanities need to laugh at each other’s imperfections and fails.”

“I’ve stood silently and taken it for years,” he continued. “It has added to the depression I’ve dealt with since youth. I don’t say this in search of sympathy, but just as a fact. It’s not the person that causes me the feelings of stress and depression, but what it does to the world we as a band have created. How it could possible make a kid feel ‘not cool’ listening to Imagine Dragons. I hate that thought. Wondering if my kids will be made fun of as they grow older because someone thinks my band isn’t cool.”

Reynolds went on to call out some of Imagine Dragons’ past detractors, and expressed disappointment with the way those in the music industry seem to treat one another. “I’ve gotten over the fact that guys in other bands (The 1975, Foster the People, Smashing Pumpkins, Slipknot, etc) feel a need to talk badly about my band for whatever reason,” Reynolds remarked.

“I don’t feel anger towards them actually, just more of a sadness that this industry embraces, even celebrates this mentality,” he said, “I wish it felt like a place where artists stood by each other and supported one another — regardless of our different tastes and voices.”

(Read: Campaign launched to prevent Nickelback from performing in London)

Previously, The 1975’s Matt Healy slammed one of Imagine Dragons’ biggest hits. “Songs like ‘Radioactive’ by Imagine Dragons, it might as well be called ‘Pikachy Banana’. It’s nothingness,” Healy told Q Magazine in 2017 (via NME).

Despite being noticeably bothered by the situation, Reynolds ended his lengthy Instagram post with an uplifting note. “My band mates are some of my best friends. We are authentically ourselves and strive to bring positivity and empowerment to the world,” he said. “We’ll continue to do just that.”

Taylor has already weighed in on Reynolds’ post. “As long as people are stupid, letting salacious headlines do their thinking for them, there will always be controversy,” the Slipknot frontman wrote on Instagram this afternoon. “Do some research and find the truth — you’ll feel better… and look less ridiculous.” He also included the hashtag #guiltfreehere

Below, find the type of Imagine Dragons vs. Nickelback memes that have been making the rounds as of late. 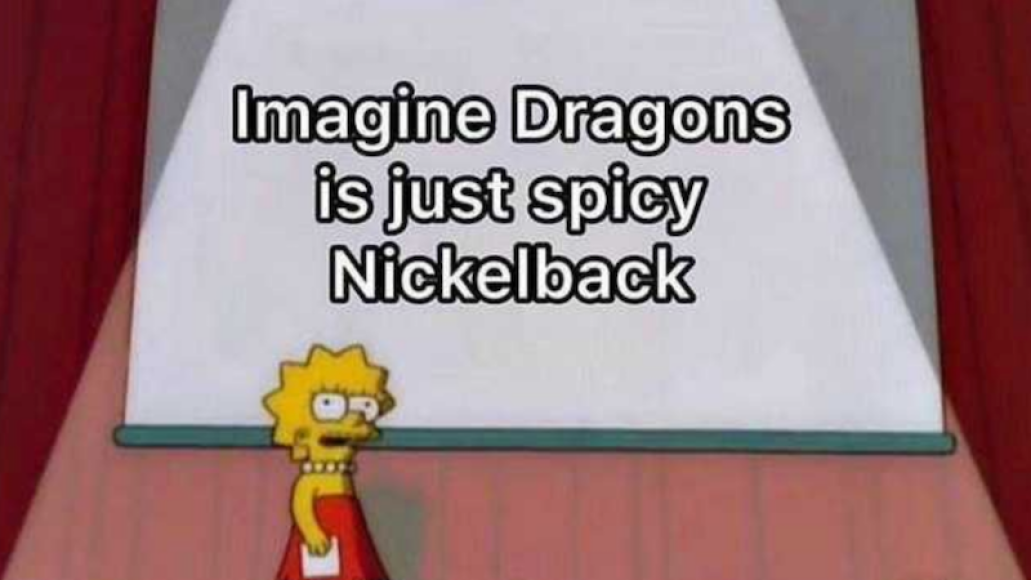 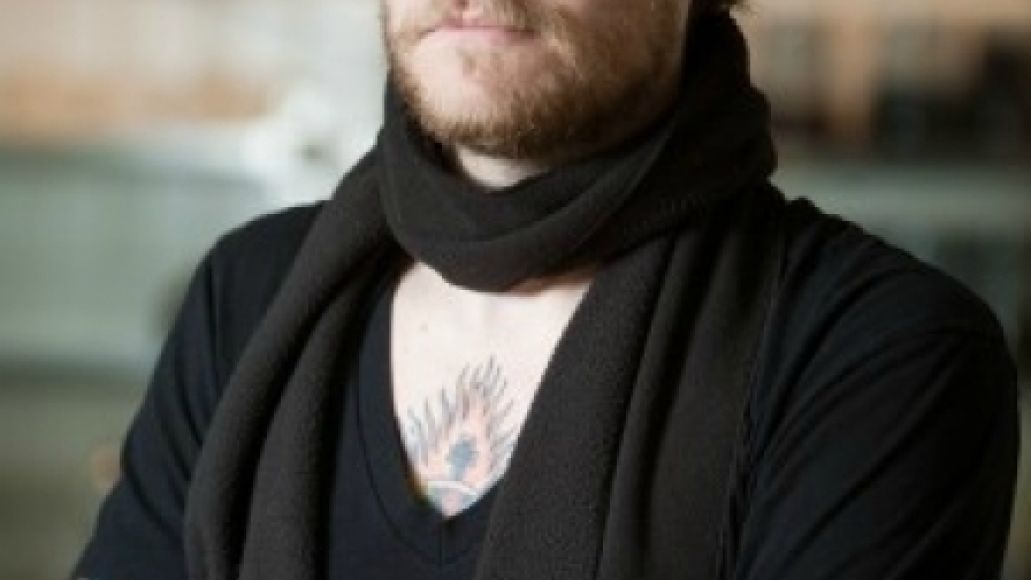 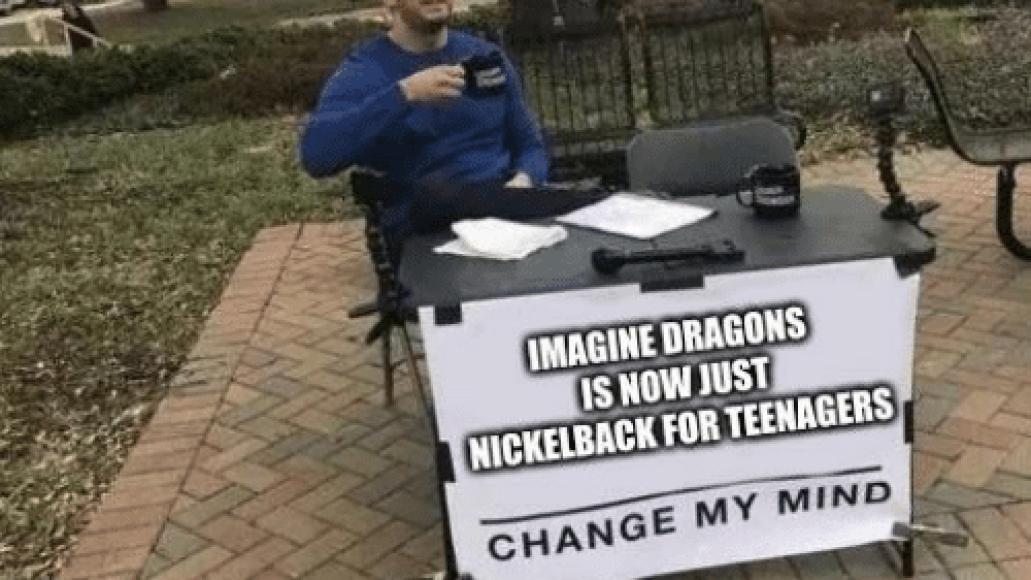 Revisit hits from Imagine Dragons and Nickelback… if you dare:

Imagine Dragons: Our greatest fear is a kid getting "made fun of" for listening to our music