Origins is a recurring new music feature in which we ask musicians to explain the influences behind their most recent song.

John Vanderslice is set to release his first album in nearly six years, The Cedars, on April 5th. The follow-up to 2013’s Dagger Beach was first previewed with the lead single “I’ll Wait for You”, and now the indie experimentalist is sharing a second slice of the effort with “Will Call”.

Like “I’ll Wait for You” before it, this new track uses slightly off kilter electronic elements to create a feeling that teeters between grace and anxiety. With The Cedars inspired by the natural beauty of Vanderslice’s land in Northern California, the slow pulsing sine waves rolling under scattered bells and keys translate the terrain into a hypnotic soundscape. Lyrically, the track finds Vanderslice wrestling with the loss of past possibility: “Broken heart/ Fuck you and your timeless wandering/ This is no time to sing out.”

Check out “Will Call” below.

For more into the sounds heard on “Will Call” and The Cedars at large, Vanderslice has broken down some of the Origins behind his work.

Spirit of the Beehive — Hypnic Jerks:

A beautifully crafted art rock record. I saw them open for Palm and was absolutely floored. This was my favorite record of last year (along with Busdriver’s Electricity Is on Our Side). The use of super clever key changes definitely altered the way I was writing (check out: “Mantra is Repeated”). 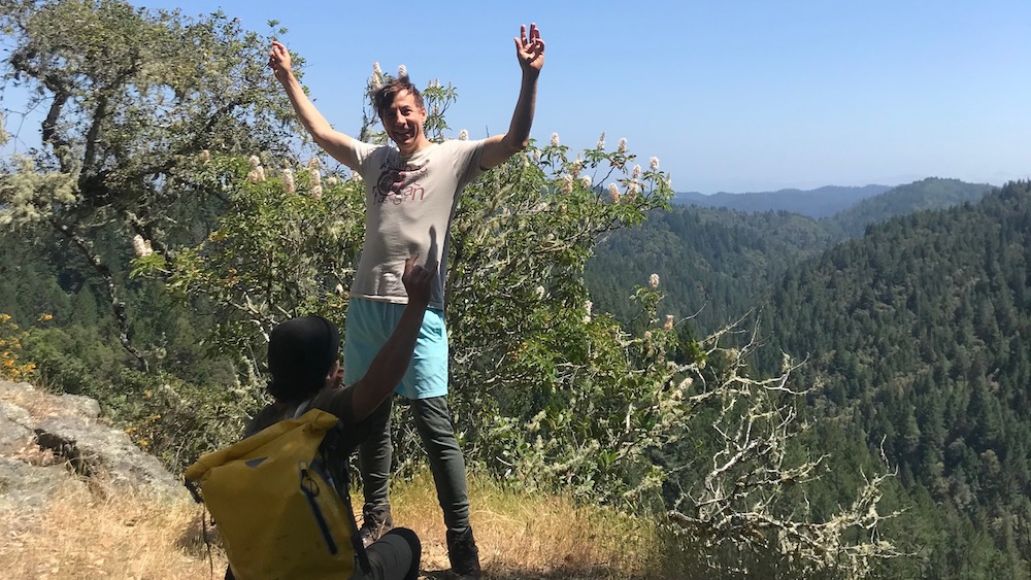 John Vanderslice, photo via the artist

I’m part of a land commune in one of the most beautiful parts of Northern California. This remote land is connected to a 6,000-acre state park called Austin Creek. We bushwhacked our way into the decommissioned side of the park using machetes, creating trails and learning the topography in real-time. From the top of this land you can see a strange, Mars-like serpentine canyon called The Cedars. Roughly 11×11 square miles in size, it’s a land-locked geological anomaly that has over a dozen endemic trees and plants. It’s only 6 miles away but it takes up a mythic space in my mind, like the perfect sound, the perfect lyric. I spent hundreds of hours here in 2018, it was crucial the writing (and reflecting on) my record.

This album came out right in the middle of tracking. It felt like a new direction to me in music: the rhythmic information was so fucked up and manipulated and the aggressive use of side-chaining seemed to influence a lot of stuff that was released later that year. There was this strange disconnection between the rapping, drum machines, and harmonic elements in the song that was very freeing for me. Check out this incredible video above. 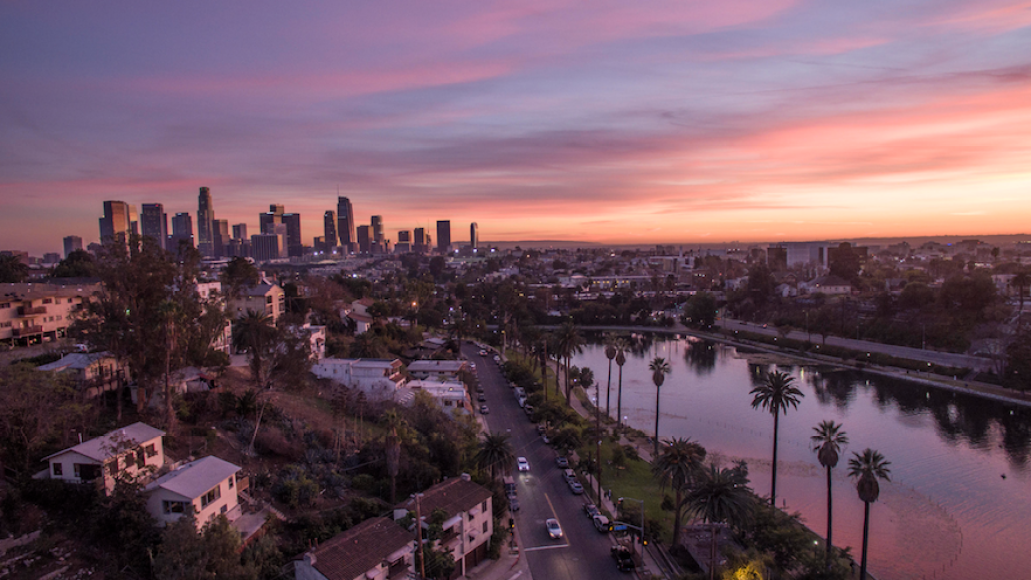 I made a decision while recording The Cedars to move to LA. I’ve been in San Francisco for a long time, my friends and my support network is here, and my recording studio, Tiny Telephone, is here. The city has changed drastically over the past five years. It’s been insane to watch it. I work with a lot of bands from LA, I started traveling there for work and to see friends. I fell 100% in love with the energy and that intoxicating California openness and potential I first felt in SF. I’m terrified and elated. What else could you want?

Grab vinyl from Vanderslice’s catalog over at ReverbLP. You can also catch him live at the tour dates below, where he’ll be performing alongside Pedro the Lion and Meerna; snag tickets here.