Two of R&B’s most exciting young voices, Kali Uchis and Jorja Smith, are teaming up for a co-headlining North American tour.

Aptly titled “The Kali & Jorja Tour”, the 18-date outing kicks off April 28th in Washington, DC and runs through the end of May. Tickets go on sale beginning Friday, February 15th. You can also get them here.

Uchis and Smith both released stellar debut albums in 2018 with Isolation and Lost and Found, respectively. 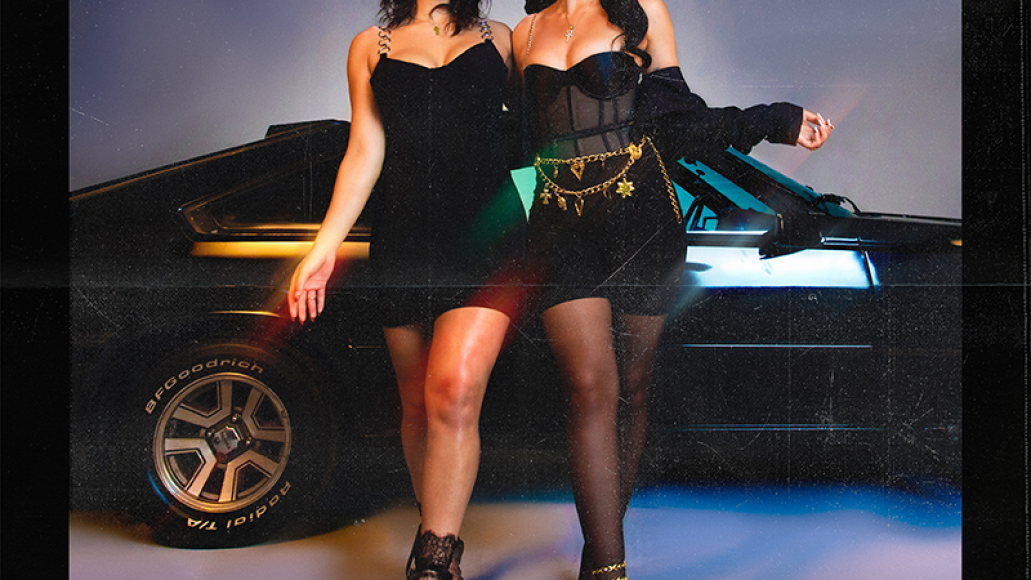 Watch Uchis and Smith join forces in the video for “Tyrant”: