Last year saw Kate Bush’s entire back catalog reissued on vinyl and CD as four distinct box sets. The fourth and final of these packages included a collection of covers, B-sides, alternate takes, and other rarities.

Now, Rhino has announced a standalone release for these rarities. Entitled The Other Sides, the four-CD collection is due out on March 22nd. Pre-orders are ongoing here. Update: The collection will also be available on digital streaming services, a representative for Bush confirms.

(Read: The 20 Worst Rock and Roll Hall of Fame Snubs)

One of the four discs consists entirely of covers, including Bush’s versions of Elton John’s “Rocket Man” and “Candle In The Wind”, as well as George and Ira Gershwin’s “The Man I Love”. The set also boasts rare tracks such as “Brazil” from the Brazil film soundtrack, “Lyra” from the film The Golden Compass, “Be Kind To My Mistakes” from Nic Roeg’s film Castaway and “Humming,” and an early demo never released before.

Three videos are also available to view – released officially through Bush’s website for the first time since their original broadcast on TV. These include “Rocket Man”, “Under The Ivy”, and “The Man I Love”. Watch the first of those three clips below.

You can find more Kate Bush releases on vinyl via Reverb LP.

The Other Sides Artwork: 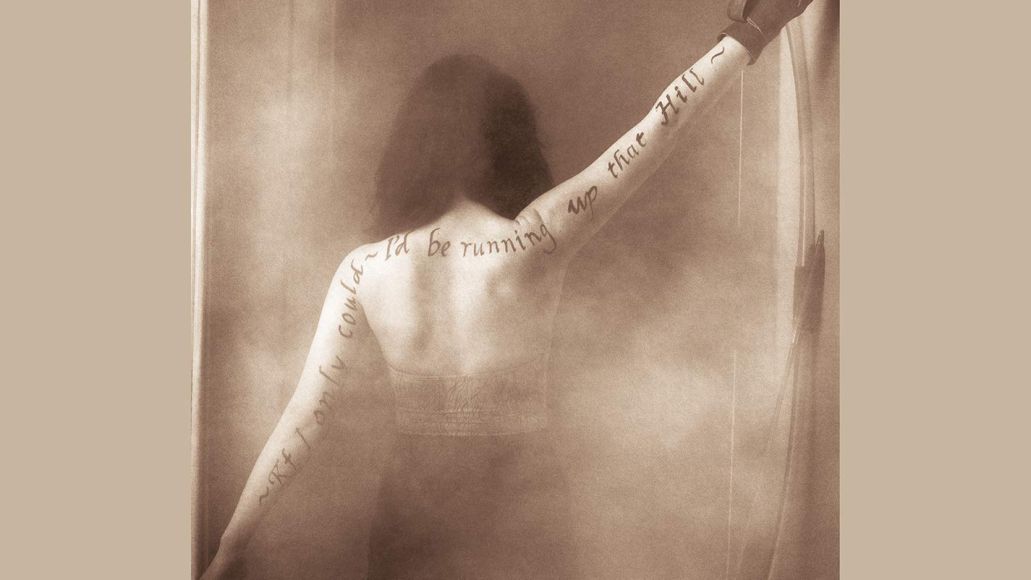 The Other Sides Tracklist: