Kevin Morby has today announced the release of an ambitious new album called Oh My God. The follow-up to 2017’s City Music is a double-LP concept record that brings the Los Angeles folk rocker’s religious imagery to the forefront. It’s due out on April 26th via Dead Oceans.

Though Morby identifies as a spiritual secularist, he has often found a wide relatability in the symbolism of the faithful. As he explained in a press release,

“Religion is around all of us. It’s a universal language and there is profound beauty in it. I’ve found it a useful tool within songwriting, as it’s something everyone can relate to on some level. There are religious themes or imagery in a lot of what I’ve done, so I wanted to get all of that out and speak only that language for a whole record. It’s not a born-again thing; it’s more that ‘oh my god’ is such a profound statement we all use multiple times a day and means so many different things. It’s not about an actual god but a perceived one, and it’s an outsider’s view of the human experience in terms of religion.”

Sessions for Oh My God began during the winter of 2017 at the Brooklyn studio of producer Sam Cohen. Cohen helped guide the compositions towards a more stripped down palette, what Morby described as “sonic pop-art that only [has] a few colors.” That stark presentation carries through all of the album’s accompanying material, from the cover artwork to the series of Chris Good-directed videos.

In the shadowy first clip, which comes for the lead single “No Halo”, we see how Good’s use of somewhat surreal imagery and active camerawork aligns with Morby’s new aesthetics. Check it out below.

Pre-order Oh My God now, and snag more of Morby’s work on vinyl over at ReverbLP. 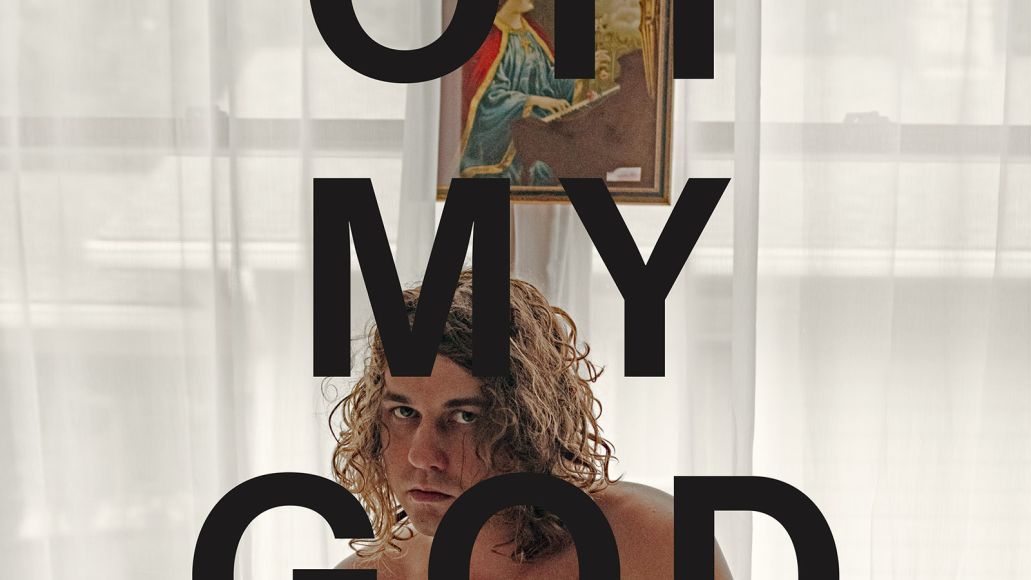 Morby has also expanded his 2019 tour itinerary with a run of solo dates for the European market. Find his complete schedule below, and snag tickets via Live Nation or at secondary market places like StubHub.