Last year, L7 promised that a new album would soon be on the way. Today, the reunited grunge veterans have made good on their word, finally announcing details of their first full-length in 20 years.

Titled Scatter the Rats, it’s due out May 3rd through Blackheart Records, the imprint founded by Joan Jett. It spans a total of 11 songs, with titles like “Proto Prototype”, “Murky Water Cafe”, and “Garbage Truck”.

“I’ve been friends with L7 for years and am very excited and proud to have the opportunity to release their new album on Blackheart!” Jett praised in a statement. L7’s Donita Sparks added, “When we decided to make a new record, Joan was there for us as the good friend she has always been. So great to stomp into Blackheart Records with her at the helm. We’re very excited to work with Joan and the entire Blackheart family. Just imagine the family dinners!”

It was in one of these LA studios that L7 encountered a rodent — an experience that would eventually inspire the album’s title.  “There were a couple of rats in the basement of the studio, where all the amplifiers were, and at one point Norm said to us, ‘Let’s get rockin’, we can scatter the rats,’” recalled Sparks.

To tease the comeback effort, L7 have shared opening track “Burn Baby” and its official music video, directed by Courtney and Hillary Andujar. Check it out below. 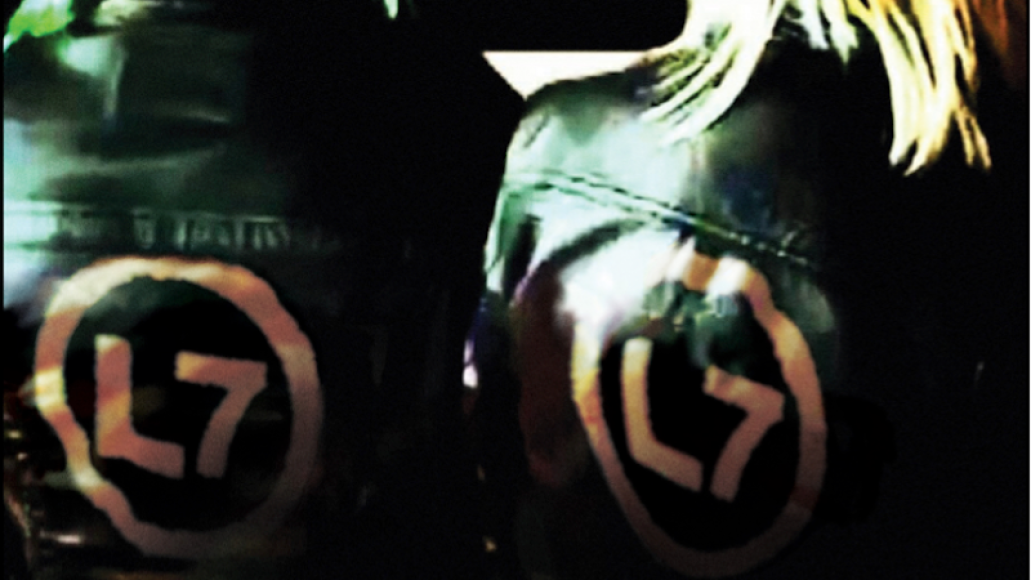 L7 will be joining Rancid on their traveling Bash Music & Craft Beer Festival this spring. More US dates will be announced soon.

Pick up L7’s past releases on vinyl by swinging over to ReverbLP.