Origins is a recurring new music feature in which we offer artists the chance to explain the influences behind their latest single.

Thanks to their 2015 breakout debut, For the Company, indie rockers Little May made an impression far beyond their native Australia. They lined up festival slots at the likes of Bonnaroo and Splendour in the Grass, and shared the stage with Mumford and Sons and The National, whose own Aaron Dessner even served as producer on their LP.

Three years later, Little May have settled into their stardom, leaned more into alternative rock, and undergone an update in personnel following the departure of co-founder Annie Hamilton in 2017. All these changes helped shape this 2019 version of Little May, which went a long way to informing their upcoming sophomore album. Titled Blame My Body, it’s set for a May 3rd release through Dew Process/Universal Music Australia.

“I’m trying to find something to hold onto/ I’m running out of black ink, can you lend me some?” longs a desperate Drummond, who tells Consequence of Sound the song is about feeling stuck and the difficultly of understanding one’s place and purpose in the world.

Check out “Apples” below via its Stupid Genius-created music video. The clip features some seriously eye-catching bold color palettes and gloriously ’90s-looking scenes (see: the bit where Little May are singing while strewn across a bedroom floor).

Drummond has offered CoS more insight into the making of “Apples”, including how Billy Corgan, the city of Sydney, and a very specific, vivid visual of an apple-filled pool led to its creation.

Songs from the Smashing Pumpkins and The Presidents of the United States:

I wrote “Apples” straight after I had listened to “Peaches” by The Presidents of the United States of America. I kept all the lyrics that came out at the time. “Peaches” was definitely why I thought about “Apples”.

I think I was listening to a lot of Smashing Pumpkins at the time, which is where I often go when I feel like I want to just hear something familiar and nostalgic. That may have influenced the song in some way.

The delicate balance of marrying business and art: 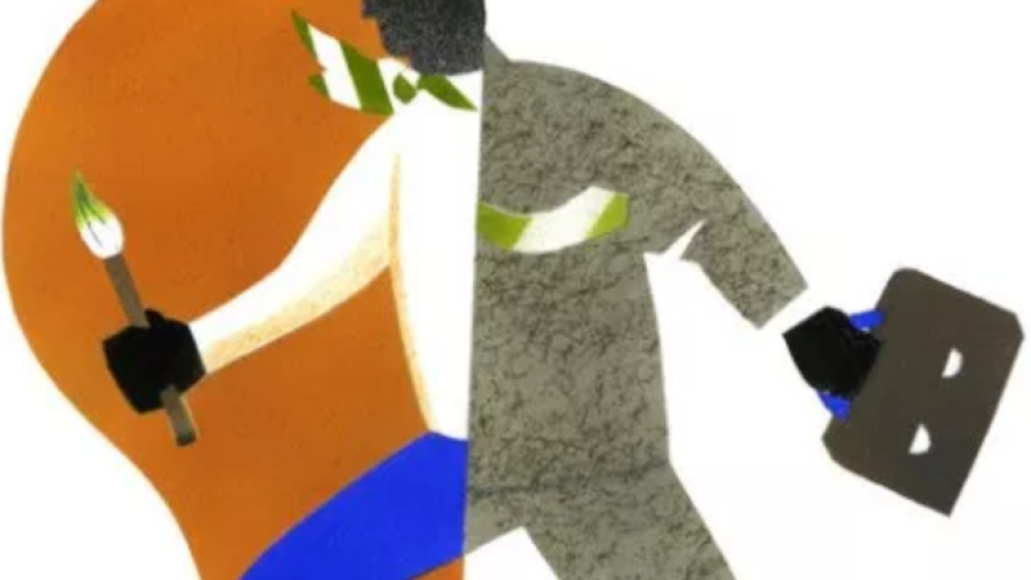 The first line of the song, “I’m trying to find something to hold on to,” is a pretty fitting line to sum up how I was feeling when I wrote “Apples”. I felt pretty stuck at the time. Writing this song was really about me trying to find a way to marry business with art. I think it is incredibly hard to do, and I was particularly puzzled by it at the time.

I just didn’t really know what I was meant to be doing to be honest, or how I was meant to be doing it. I felt like I had to be really open to others opinions about how to write music, but my inner child was always like, “Don’t listen. Trust your instincts.” I was really wondering how or if I’d ever actually be able to make a living as an artist. I make quite a bit of reference to money throughout the song. I just was finding it hard to come to terms with the fact that it’s really hard and in most cases, unlikely, to find some sort of financial stability in music.

Making music is expensive and challenging, even when you’re a band who’s doing “well.” I think it’s so much about being resourceful and relying on yourself as much as you can. 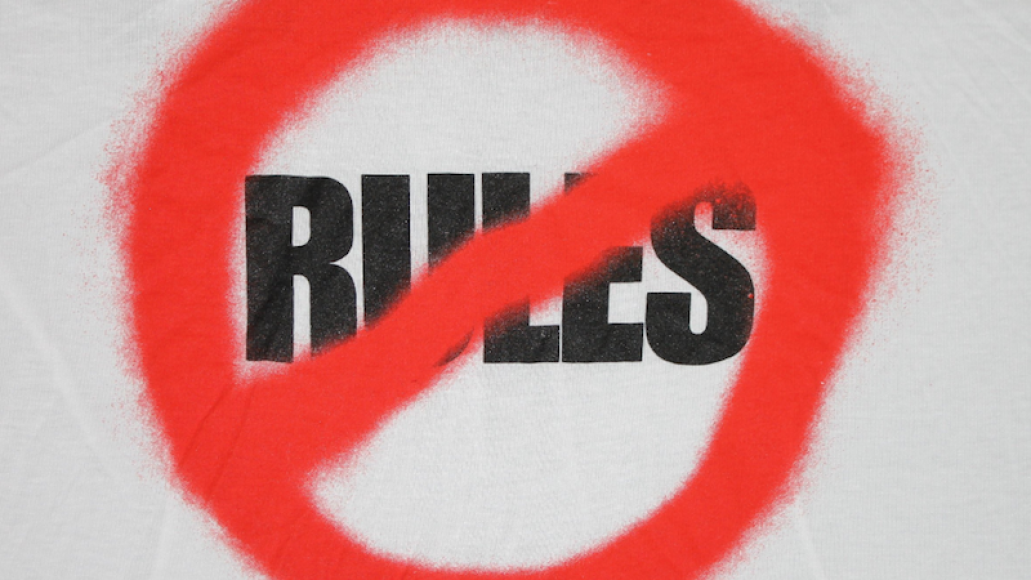 “I wish to be governed by something else” is a pretty good reflection of how I don’t work well with rules. Some people work well in environments with rules. It’s really easy for creativity to get suffocated when rules and money come into play. I have never flourished as a person or an artist when I have rules or restrictions placed on me. I’ve always struggled with people telling me what to do creatively. Creativity is so fluid and slapping numbers and putting walls around it will forever feel inherently wrong to me.

“I can’t hold your hand while you wash away down stream” reflects a knowing that I needed to let go of relationships that had run their course.

A pool of green apples: 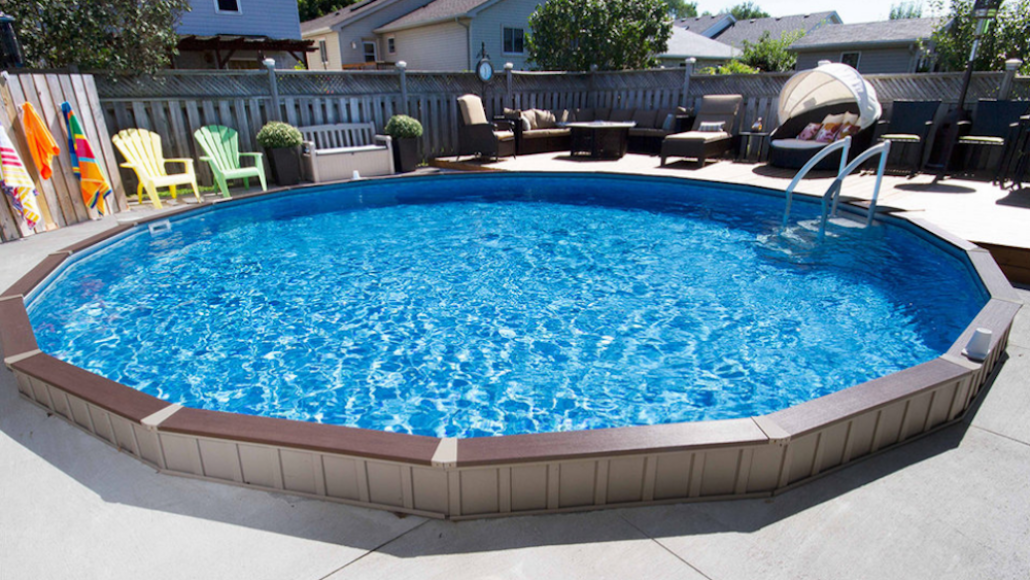 Apples was really just a visual I used to colour the song in a way that felt a bit more fun and easy going. It sounds weird but I imagined myself swimming in a pool of green apples, and that someone outside the pool was timing me and forcing me to eat them all in 1 hour. I just imagined how awful that would be and how much water I would swallow trying to do that.

I wrote the song when I was living in Sydney. I’d met a guy who lived somewhere else and I wanted to move there, but the timing wasn’t right. I remember feeling pretty out of sorts, and like I had outgrown where I was living. 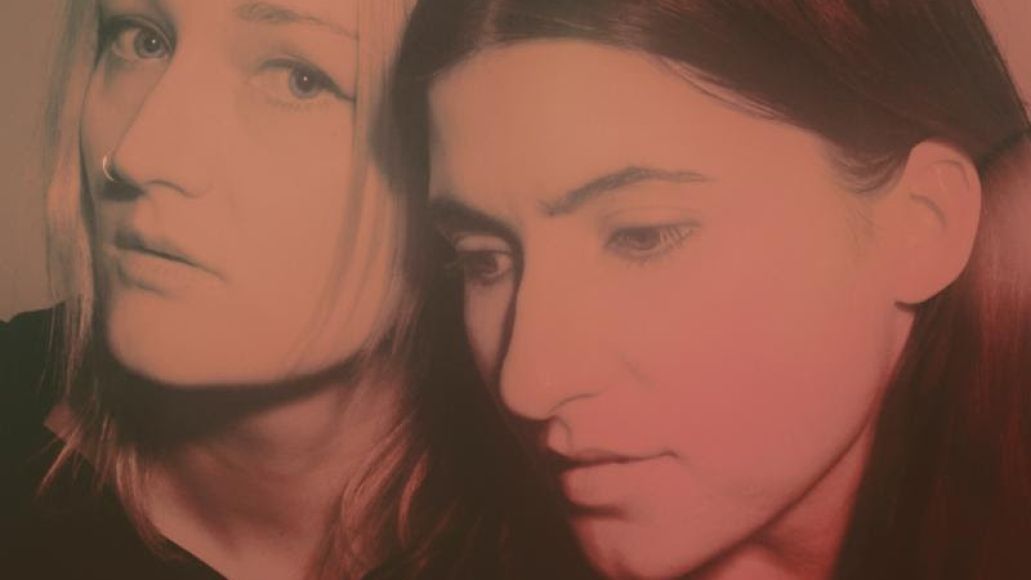