The death of Mastodon’s longtime manager, Nick John, has weighed heavily on the metal band, who canceled their entire fall tour with Dinosaur Jr. right before he passed away in September. The band is now honoring the man who helped guide their career by recording a cover of the Led Zeppelin classic “Stairway to Heaven”.

Mastodon announced on August 30th, 2018, that they would be canceling their tour due to a “critical situation of a member of the Mastodon family.” Shortly thereafter, it was revealed that John, who also managed Gojira, was battling pancreatic cancer. And only a few days after that, guitarist-singer Brent Hinds informed fans that John had passed away.

Now, as a special release for Record Store Day, Mastodon have laid down a rendition of “Stairway to Heaven”, which they’ve dubbed “Stairway to Nick John”. As the band explains in a statement, Zeppelin were one of John’s favorite bands:

“In early September 2018 we lost one of our closest friends and our biggest fan, our manager Nick John. He was essentially the band’s Dad. From our highest highs to our lowest lows he was always there. Every single move we made went through him first as our trust in him was marrow deep. His favorite band besides us and Gojira, was Led Zeppelin. We were asked to perform ‘Stairway to Heaven’ at his funeral. Afterwards, finding out that someone had recorded it, we figured we should record a studio version and release it on RSD as a tribute to Nick with all the proceeds to be donated to pancreatic cancer research. We would not be the band we are today without the help of Nick John. We miss him dearly and think of him always. We love you buddy!”

Mastodon recently announced a tour with Coheed and Cambria, set to kick off May 28th in Louisville, Kentucky. They’ll be performing their 2009 album, Crack the Skye, in its entirety at each stop on the trek. Pick up tickets here. 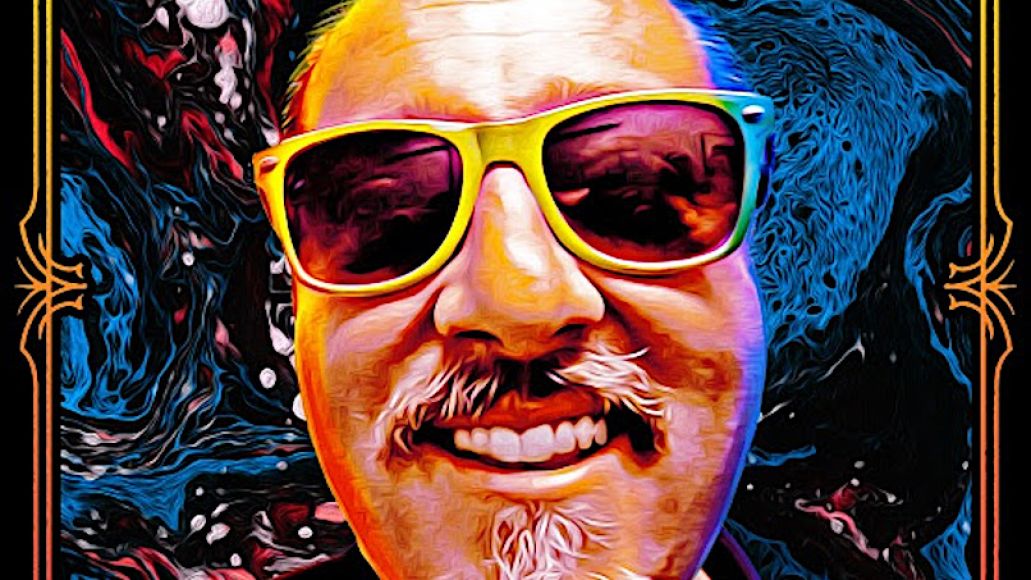