Due out May 24th via Etienne, it sees The Smiths frontman putting his own spin on classics by Bob Dylan, Joni Mitchell, and Dionne Warwick. Moz also offers updates on Carly Simon, Buffy Sainte Marie, Phil Ochs, and more.

(Read: Ranking: Every Song by The Smiths from Worst to Best)

As our first look at California Son, Moz has revealed his cover of “It’s Over”, the 1964 hit single by rockabilly legend Roy Orbison. Listen in below.

Pre-orders for California Son are ongoing. Peep the artwork and full tracklist below. 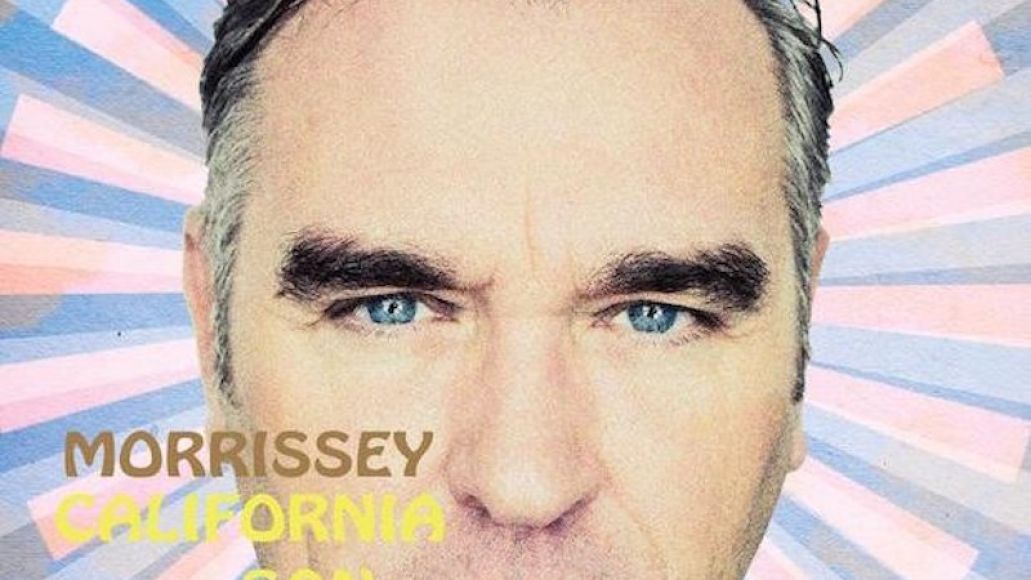 Last week, Morrissey announced his first Canadian tour in over 15 years. You can get tickets here.

Morrissey also recently released a deluxe edition of his 2017 album, Low in High School. For the artist’s past releases on vinyl, head to ReverbLP.