Longtime Pink Floyd producer James Guthrie, Joel Plante, and Bernie Grundman remastered the seven-track album using the original 1968 analogue mono mix. It will be released on limited-edition 12-inch 180-gram black vinyl, with a black poly-lined inner sleeve, and a faithful reproduction of the original sleeve, including the ‘Columbia’ logo, under which imprint.

For last year’s Record Store Day, Pink Floyd released a mono remaster of their debut LP, The Piper At the Gates of Dawn. You can find copies of that release along with other Pink Floyd vinyl at Reverb LP.

Next month, Pink Floyd drummer Nick Mason will take his new band, Saucerful of Secrets, out on their inaugural North American tour. The band’s set is expected to play music from the Syd Barrett-era of Pink Floyd, including The Piper at the Gates of Dawn and A Saucerful of Secrets. (Get tickets here.) Meanwhile, David Gilmour is auctioning off most of his guitar collection, and Roger Waters is out there saving refugee children. 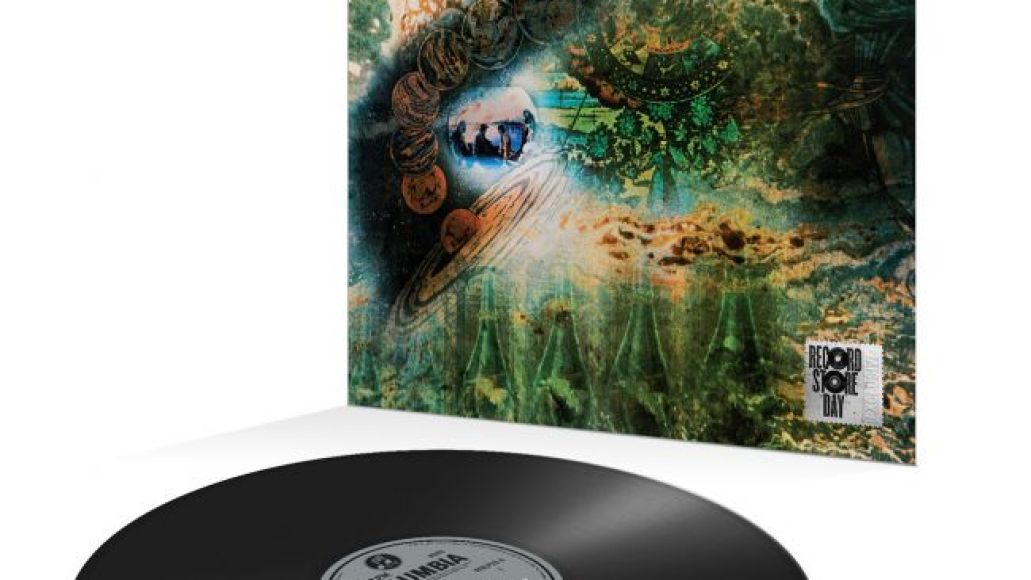 Pink Floyd announce mono remaster of A Saucerful of Secrets