The collaborative track is accompanied by an official music video that sees both Stipe and Rain recording in the studio and then dancing along a graffiti-lined street. The clip was helmed by Bobby Bukowski and Bradley Gregg. The two previously worked with Rain’s late brother River, who died in 1993; Bukowski served as cinematographer on River’s 1991 film Dogfight, while Gregg appeared on screen alongside River in the 1986 film Stand By Me.

“Time is the Killer” is taken from a new limited edition 10-inch that’s called Time Gone, due out February 14th. Along with today’s track, it features two unreleased songs from River’s band Aleka’s Attic, “Where I’d Gone” and “Scales & Fishnails”.

In a statement (via Pitchfork), Rain reflected on her brother’s passing, and why she’s decided to release Time Gone:

It’s so hard to believe [River Phoenix]’s been gone for 25 years. It really made me think about the construct of time, how we create it to make sense of things, and how especially with grief, it never really snaps to a grid. That said, a quarter of a century has a definite weight to it and I felt compelled and guided to share River the musician, with the world. 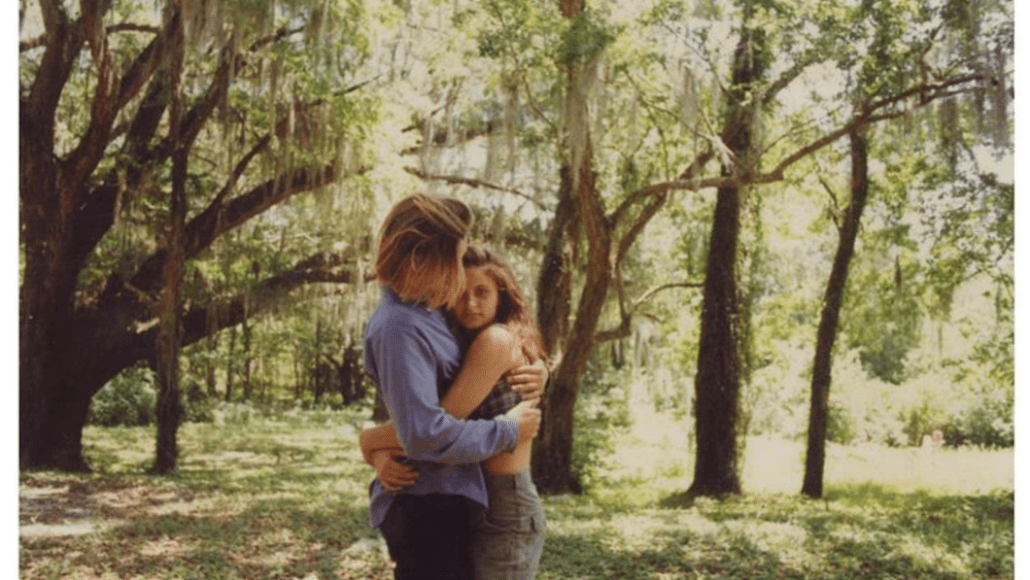