The project is comprised of two songs, “In the Capital”, and B-side “Read My Mind”. As a teaser, RBCF have let loose the former track, a steadily and gently driving number that reminds me of a cross between Nada Surf and former Sub Pop act Death Cab for Cutie. Its fluid, almost dreamlike vibe matches the artwork (seen below) pretty well, and, according to one of the band’s singers/guitarists, was inspired by a swimming session.

“I first had the idea for the melody and some of the lyrics when I was swimming,” Fran Keaney recalled in a statement. “It’s taken a while to finish the song, to make it feel like the initial feeling. I can’t neatly describe it, but something like connection despite distance. I was thinking about transience and water and death and big cities and fishing towns and moon river.”

Hear “In the Capital” below.

The new 7-inch arrives April 26th and can be pre-ordered on Sub Pop’s website.

“In the Capital” b/w “Read My Mind” Artwork: 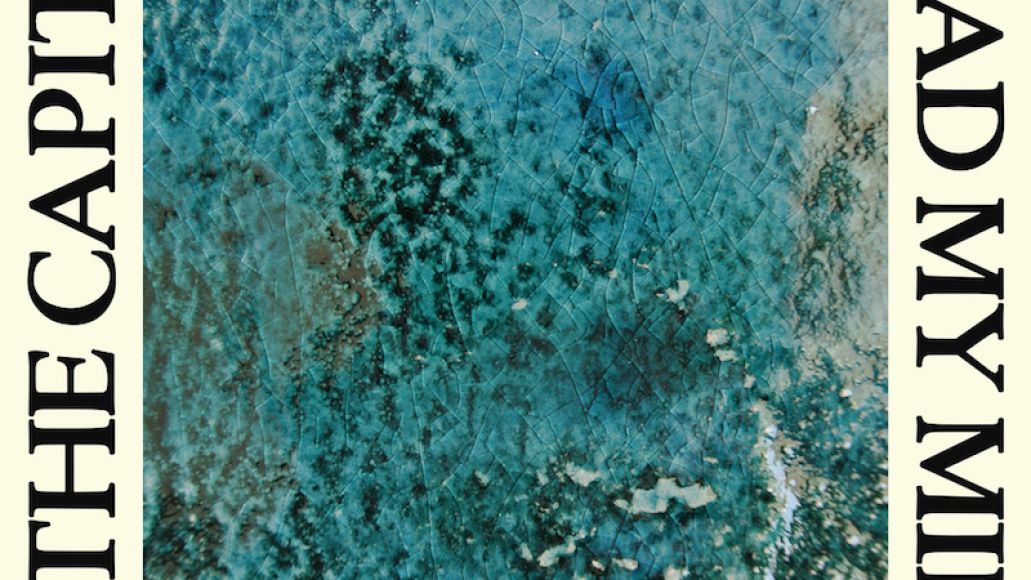 In support of the 7-inch and Hope Downs, RBCF will be spending the next couple of months touring North America, the UK, Europe, and Australia. In addition to headlining gigs, the group’s outing includes performances at festivals like Boston Calling, Governors Ball, Bonnaroo, and Mad Cool Festival. Grab tickets on here.