Legendary doom metal band Saint Vitus have announced that a new, self-titled album is on the way, set for release on May 17th via Season of Mist.

The ninth full-length from this L.A.-based outfit is momentous not only as it is their first album in seven years but also because it marks the first time that original vocalist Scott Reagers has appeared on a Saint Vitus record in 24 years. Reagers helped start the band back in 1979 (yes, 40 years ago!) and has had multiple stints with them over the years. He was welcomed back into the fold in 2015 to fill in for then-singer Scott “Wino” Weinbach, who was busy with the reunion of The Obsessed.

Saint Vitus also stands as the group’s first album with their new bassist, Pat Bruders of Down. He came aboard in 2016 after founding member Mark Adams had to step away from making music after it was revealed that he was battling Parkinson’s disease.

Along with the album announcement, Saint Vitus dropped a track from the self-titled LP: “12 Years in the Tomb”, a tune that hearkens back to their earliest work with fist-pumping rhythms and some righteously ugly guitar work (and a wiggly solo) from Dave Chandler.

Recently, Saint Vitus also revealed that they will be back on the road in April and May for a European tour that will be both in support of the new disc and a celebration of the group’s 40th anniversary. That run of shows kicks off on April 3rd at Sticky Fingers in Gothenburg, Sweden, and features support on most dates by Polish doom band Dopelord.

Check out “12 Years In The Tomb” below. Pre-orders for Saint Vitus can be made here. 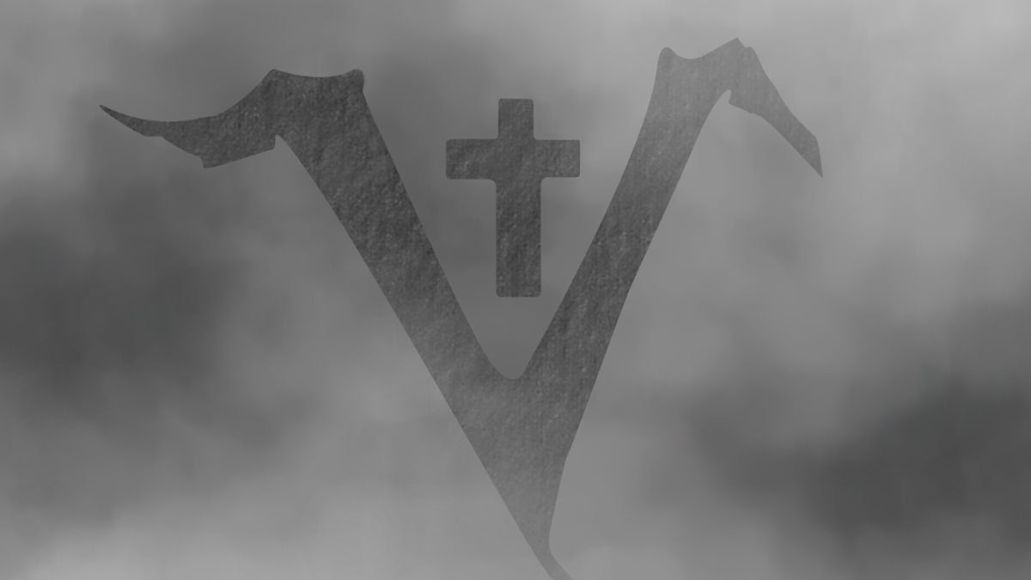