New York hardcore punks Show Me the Body are gearing up to unleash their sophomore album. Titled Dog Whistle, it’s slated for a March 29th release through Loma Vista Recordings.

The follow-up to 2016’s Body War and 2017’s CORPUS I mixtape is comprised of a total of 11 tracks and was self-produced with assistance from Chris Coady (TV on the Radio, Yeah Yeah Yeahs) and the band’s former drummer Gabriel Millman. The entire collection was written in Queens and then recorded in Los Angeles last summer.

Per a statement from SMTB, the new album is dedicated to the marginalized youth communities of NYC:

“In the midst of losing friends we strive to created a stronger community, dedicated to fight, survive, and thrive in their memory and spirit. A lot of people have said to us this is a perfect time to make a Punk record. We are disgusted by this prompt. This album and our music does not belong to a political party. No authority, political movement, or side may claim the function of our music in this society. This album is personal. It is about and for the disenfranchised youth of this city, of this country, and of this earth. It is for our community and anyone who may find shelter within it.

Our first look at the record comes with lead single “Camp Orchestra”. The song was inspired by a recent tour stop in Poland to visit to the Auschwitz-Birkenau Memorial and Museum. Its title, meanwhile, is a reference to the Jewish orchestra groups that were formed in the concentration camps.

Check it out below via its official music video, which was inspired by the rooms filled with discarded shoes at Auschwitz.

Pre-orders for Dog Whistle are ongoing. Pick up past SMTB releases on vinyl by heading over to ReverbLP. 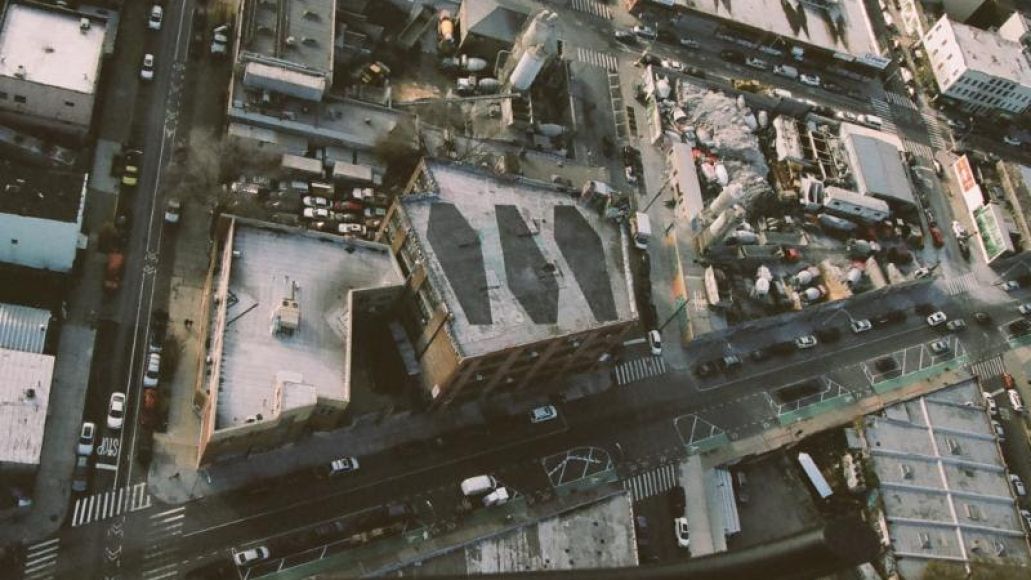 In support of the LP, SMTB will head on a US headlining tour beginning April 9th. 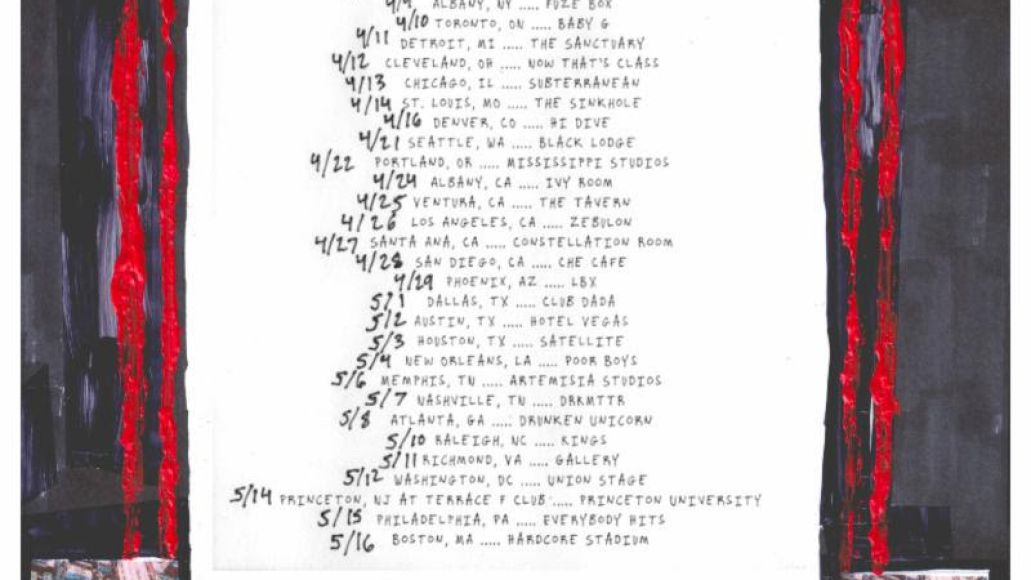