Today, showrunner Greg Nicotero offered fans a sneak peek on Instagram at the show’s titular Creep, and fans should take solace in knowing he’s skipping Tom Savini’s testicular monster from its 1987 sequel and going back to the 1982 original.

As you can see below, the image is modeled to look very similar to the unnerving reveal in George A. Romero and Stephen King’s iconic horror anthology, where the Creep watched over Joe Hill from his bedroom window.

It’s a perfect first tease, ensuring this series isn’t ignoring its time-tested DNA. Nicotero worked on the makeup effects for both the original and the sequel, so it’s reassuring to know where his preferences lie.

By comparison, here’s how the Creep looked in Creepshow II. No shade to Savini, but the talking, punny monster who delivered issues of Creepshow to small towns was just no match for the silent, ominous Creep — especially when animated. 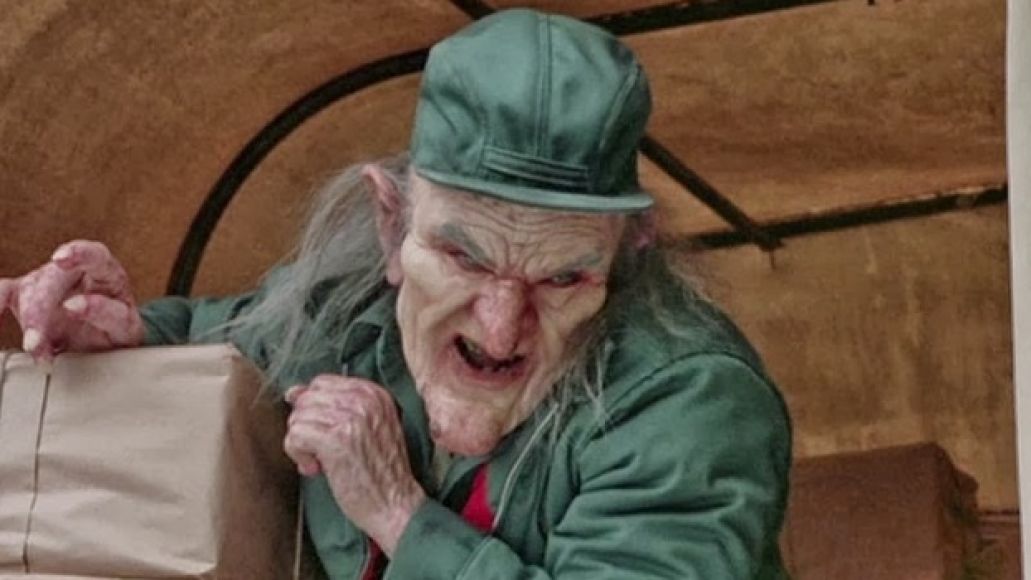 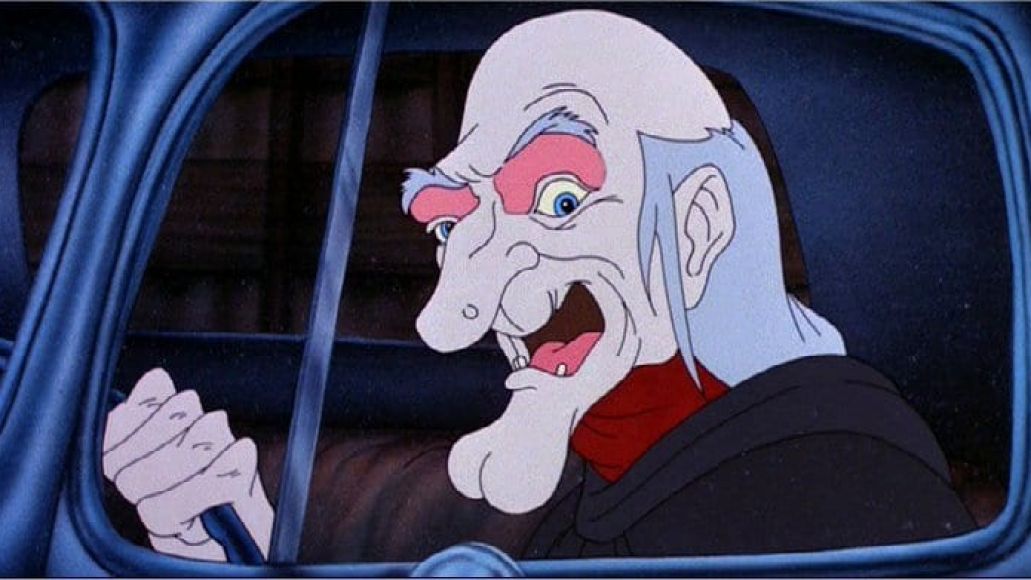 As previously reported, the series will span six-episodes and feature segments based on stories from a selection of acclaimed horror writers, including the Master of Horror himself. It was recently reported that Nicotero will be adapting King’s gristly, harrowing Skeleton Crew story “Survivor Type”, which involves a rather garish scenario.

Other authors and stories include King’s son Joe Hill (“By the Silvery Waters of Lake Champlain”), Josh Malerman (“House of the Head”), Joe Lansdale (“The Companion”), Christopher Buehlman (“The Man in the Suitcase”), Bruce Jones (“All Hallows Eve”), John Esposito (“Night of the Paw”), and Rob Schrab (“Bad Wolf Down”).

(Ranking: Every Stephen King Adaptation From Worst to Best)

The series is expected to bow later this year. In the meantime, stay tuned to The Losers’ Club, our Stephen King podcast, which will undoubtedly discuss this development and many more in the months to come. Revisit their past episode in which they ranked the segments in both Creepshow installments with the hosts of The New Flesh podcast.