Origins is a recurring new music feature in which we ask musicians to share the influences that led to their most recent song.

Acknowledging the truth of a dark situation is the only way to bring back in the light. Of course, this doesn’t always mean that honesty simply expels the hardships we face. Sometimes, there is no escaping the black shadows that are cast on our relationships simply by the nature of our own psychological baseline. But even in that ineluctable darkness, the very hope of love can be enough to remind us that it’s possible to survive the worst of times.

Such is the painful reality Joseph LeMay found himself in while writing his new single as SONTALK, “The One Who Breaks Your Heart”. The beautiful folk rock number lowers a sturdy head against a bleak situation with steady guitar strums and LeMay’s open, willful voice. Yet the seemingly balanced rhythm is constantly broken by electronic interference, a quick stutter or a wilting strain.

“The One Who Breaks Your Heart” is the latest single from SONTALK’s forthcoming full-length debut, Stay Wild, out March 15th on Sony Masterworks. For more on the trying truth at the center of the track, LeMay has broken down the song’s Origins. 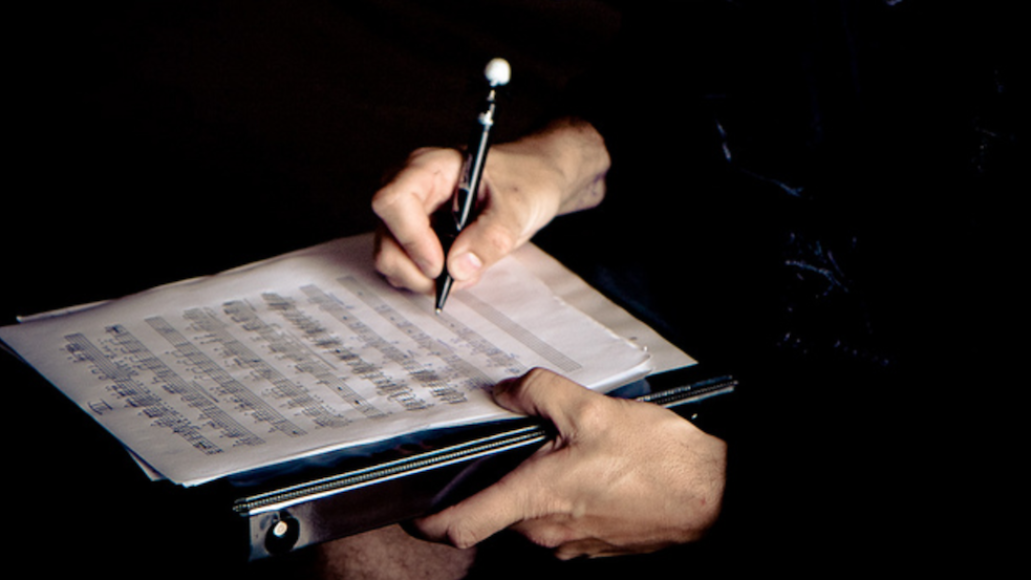 I wrote this song during a manic episode in a week long spurt of incessant writing and no sleep.  So, the details of what inspired this song and/or what I was thinking of when I wrote it are foggy to say the least. However, I do know that I wanted to write a song imagining how I would react to my wife telling me she wanted a divorce. Although I had completely lost touch with reality, I think I was still aware somewhere in my mind that I was hurting her by not taking care of my mental illness. However, I hadn’t been diagnosed with bipolar disorder yet, and these marathon writing binges weren’t uncommon for me. So, I assumed this burst of inspiration just needed to be ridden out, and in the mean time I may as well enjoy the ride and revel in the high.  It was my first love (these binges started when I was in high school after my mentor Charlie Peacock bought me an 8-track recorder and said, “Here you go. Write as many songs as you can.”). So, my loyalty to my wife was put on the back burner whenever the “muse” wanted to… spend time together, I guess is the best way to put it. 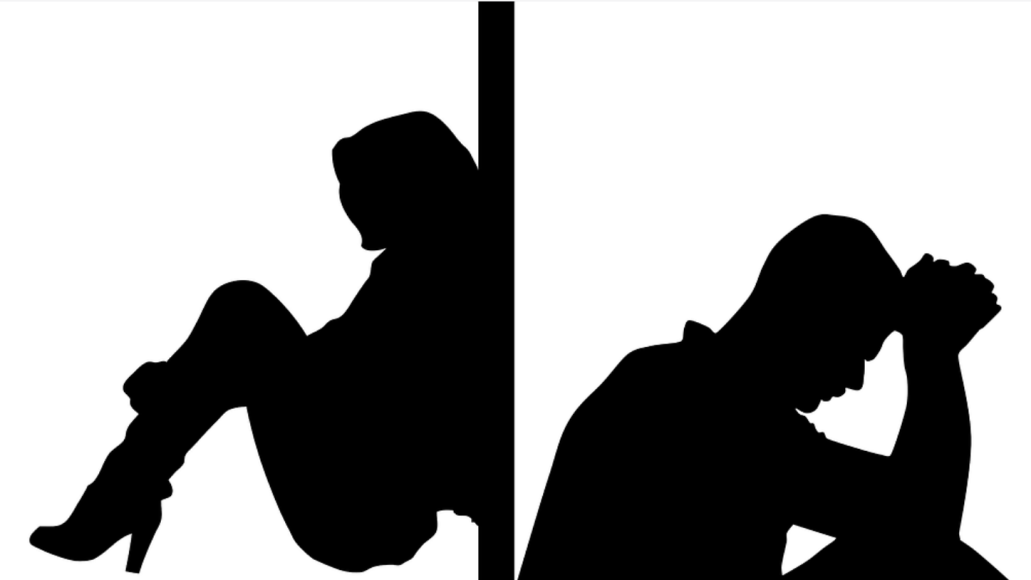 But my sub-conscience was obviously aware that something was wrong and afraid that this might be the last straw for my wife. So, I wrote this love story about a man calling up different scenarios and exploring the possibilities of how it could all fall apart. But he counters every hypothetical with his most honest profession of his undying love. Basically, “I’m the one who will break your heart again and again ’til death do us part. No one else. Only me.” I drew from my own experiences, but I also was writing from the perspectives of a few different family members and their experiences. 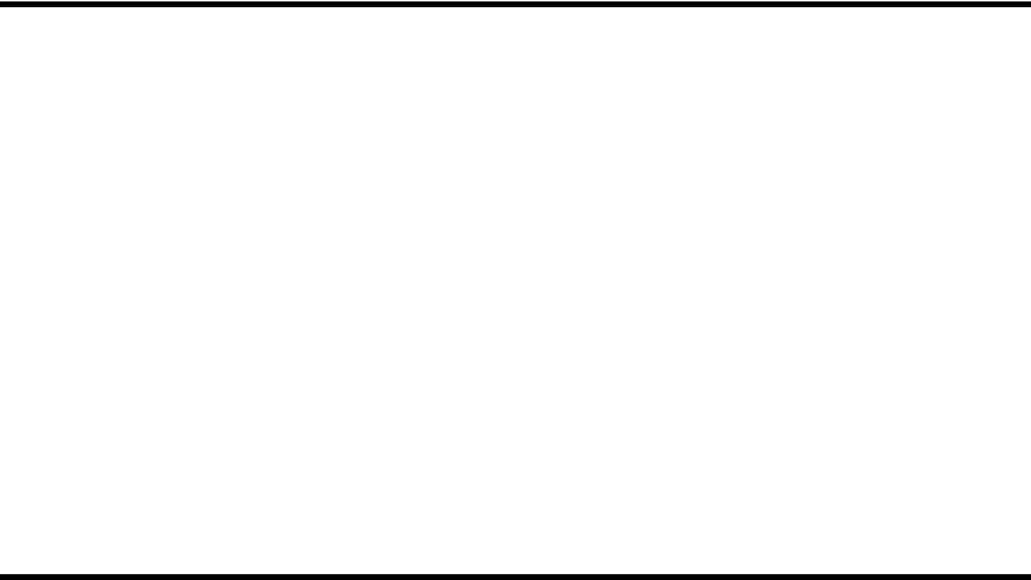 The color that comes to mind from the time when I wrote this song is white. Stark white. I locked myself in my writing room and would only come out to use the restroom or to go buy weed. Even cigarette breaks happened in the writing room with its stark white painted brick walls. It was disorienting to be staring at blank white walls for days on end. So, I started writing the lyrics on the walls. You know, to break up the infinity illusion of a room with white walls and a white ceiling. You know, to get a sense of depth. Real healthy totally normal person kind of stuff. 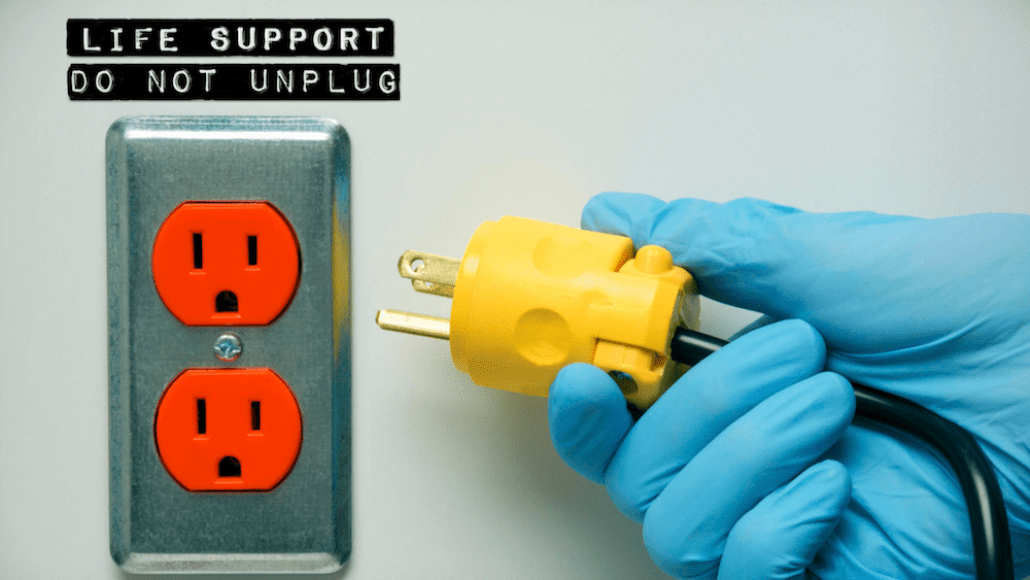 I imagined a life support machine in a hospital room with the plug ripped out of the wall.

I thought about my family and wept tears of consolation for them. I was so hyper aware of how their painful experiences and my own traumas were related. They had a symmetry and pattern almost like a story on repeat that we all had to step into at some point. I felt like it was about to be my turn to hop on the marry-go-round of separation and divorce. It scared the shit out of me somewhere inside, and “The One Who Breaks Your Heart” was my attempt to break that cycle and to say, “I know most people would quit if things were this bad. But I won’t leave. I built this thing to stay.” 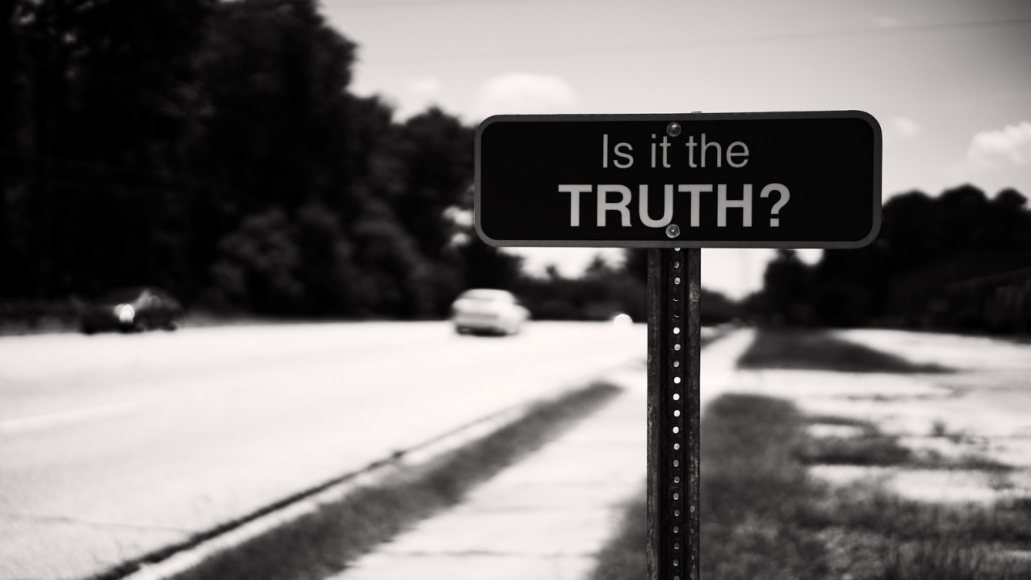 The Truth, photo by Mike Maguire

Writing this song was such a cathartic and hope inspiring experience despite how screwed up my life was when I wrote it. It allowed (forced might be a better word) me to really test my loyalty to my wife and willingness to make my marriage work when things get tough. I meant every word that I wrote, and I knew it. I vaguely remember listening back to the first demo of the tune, eyes welling up, and believing every word 100%. I remember being afraid to let anyone hear it, which is usually a good sign that you’ve told the truth.

SONTALK shares the Origins of his new single "The One Who Breaks Your Heart": Stream