Last summer, Stephen Malkmus and the Jicks gave us the acclaimed indie rock album Sparkle Hard. The Pavement frontman is quickly following up with a new project, though it’s nothing like its predecessor.

Check it out below via its official music video, a similarly trippy experience in which an animated Malkmus strolls through Los Angeles’ Koreatown and Hollywood Forever Cemetery. The clip was directed by Robert Strange of Superorganism and James Papper, with additional footage was provided by Ben Kweller (whose most recent video for “Heart Attack Kid” was also helmed by Strange). 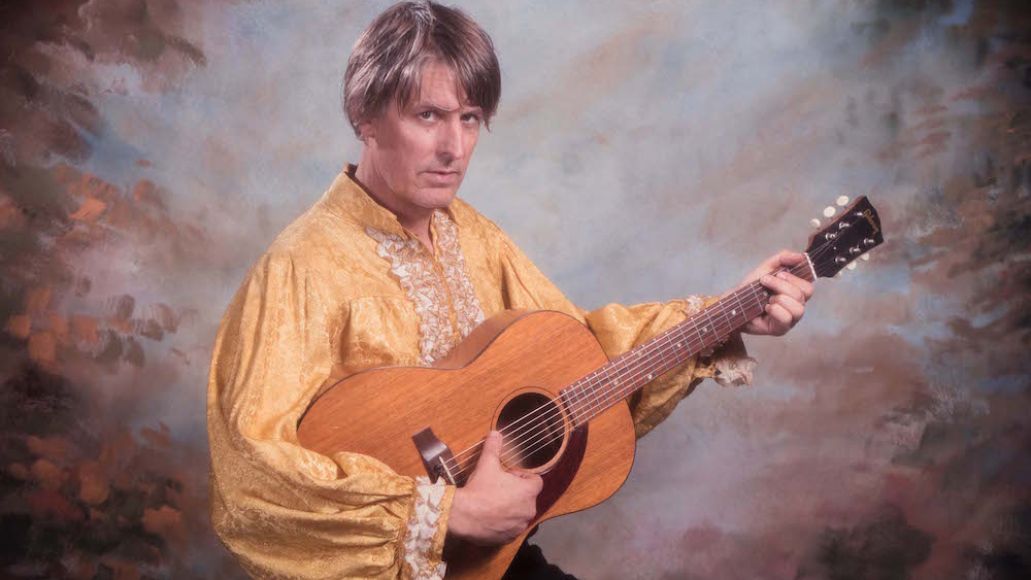