Drone metal gods Sunn O))) have two new albums coming in 2019, both of which were produced by the equally legendary Steve Albini.

The first release, Life Metal, is due out in April through Southern Lord Recordings. It will be followed up this fall with a “more meditative” LP titled, Pyroclasts, due out on October 25th.

Sunn O))) co-founders Stephen O’Malley and Greg Anderson began working on new music in early 2018. Following an initial pre-production session at Dave Grohl’s 606 Studios in California, they made their way to Chicago to record at Albini’s Electrical Audio.

“An all analogue technique” was used for Life Metal, as the band “recorded and mixed on tape, providing a creative gateway for Sunn O))) to evolve their production methods into stronger, confident, performance based and a more logical executive process,” according to a press release.

Below, you can listen to a five-minute preview of Life Metal.

Recorded in parallel with Life Metal, Pyroclasts features contributions from Guðnadóttir, Midyett, and frequent collaborator Tos Nieuwenhuizen, a.k.a. T.O.S. Further details of that album will be revealed in the months ahead. 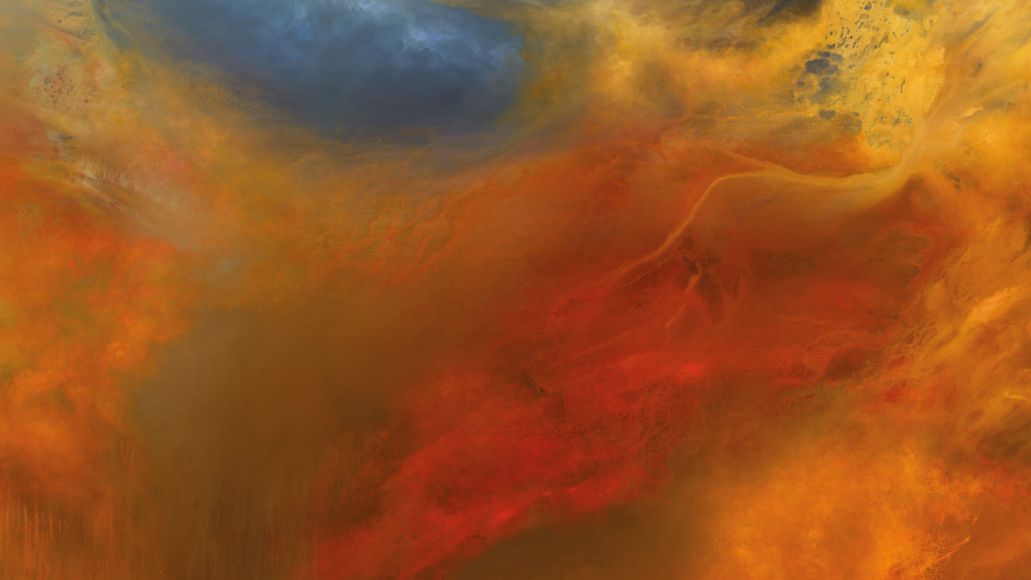 Sunn O))) have also revealed the initial batch of dates supporting their new album. The North American leg of the band’s “Let There Be Drone Tour” kicks off in April. Further US dates for September will be announced soon. In the meantime, see the full schedule below.