Spike Lee’s BlackKkKlansman gets so many things right: the casting, the editing, the writing, but especially the music. In addition to having the most addicting soundtrack released all year in 2018, the film also thrives from Terence Blanchard’s lush score.

Featuring the E-Collective and a 96-piece orchestra, Blanchard’s score adds so much weight and depth to the film. As Blanchard told Vice last year, “In BlacKkKlansman it all became real to me. You feel the level of intolerance that exists for people who ignore other people’s pain. Musically, I can’t ignore that. I can’t add to that intolerance. Instead I have to help people heal from it.”

Now, following its recent Grammy win for Best Instrumental Composition for “Blut Und Boden (Blood and Soil)” and ahead of its potential Academy Award win for Best Original Score, Waxwork is pressing the acclaimed instrumentals on red and black smoke vinyl.

The whole score comes in deluxe packaging with groovy ’70s-inspired designs by Aesthetic Apparatus, a heavyweight printed insert, and old style tip-on gatefold jackets. Preview the score below and check out the images and tracklist shortly after.

The record goes on sale Friday, February 15th via Waxwork. 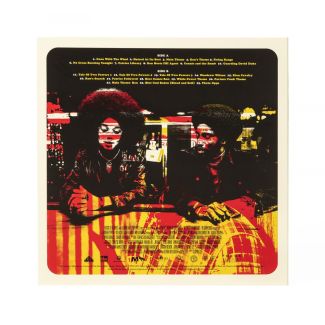 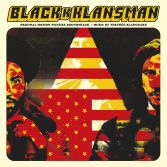 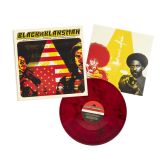 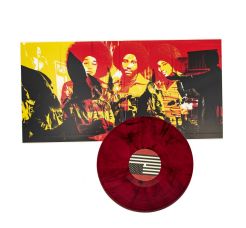 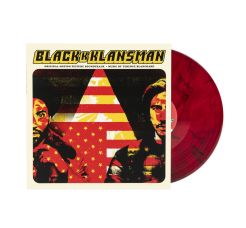