Today, British 2 Tone legends The Specials return with their first album of original music in 20 years, Encore. Along with the release, the band has revealed a new summer tour that will take them across the US and Canada.

The tour celebrates the new record as well as the 40th anniversary of the group, their iconic 2 Tone label, and their very first single, “Gangsters”. Beginning on May 22nd in Vancouver, the itinerary includes dates in Seattle, Las Vegas, Los Angeles, Denver, Minneapolis, Chicago, Philadelphia, Brooklyn, Boston, and Montreal before wrapping up with a pair of gigs at Toronto’s Danforth Music Hall.

Check out The Specials’ full North American tour schedule below, and grab a ticket here.

Encore reunites founding members Terry Hall, Lynval Golding, and Horace Panter for the first time since their 1981 single “Ghost Town”. Continuing in The Specials tradition, the ten-track album tackles the current political climate (especially on single “Vote for Me”), including racism, mental health, and other issues. The deluxe version of the album also features a second side comprising greatest hits of their live recordings.

Apple Music and Spotify listeners can listen to the full LP below.

In less happy news, the band’s Terry Hall recently revealed that he’d been kidnapped into a pedophile ring when he was 12 years old. “It’s like you can let that eat away at you but then well you know it’s pedophilia and it’s like part of life really,” he said. “It’s unfortunate it happened to me but you can’t just let it destroy your life, it’s not good.” 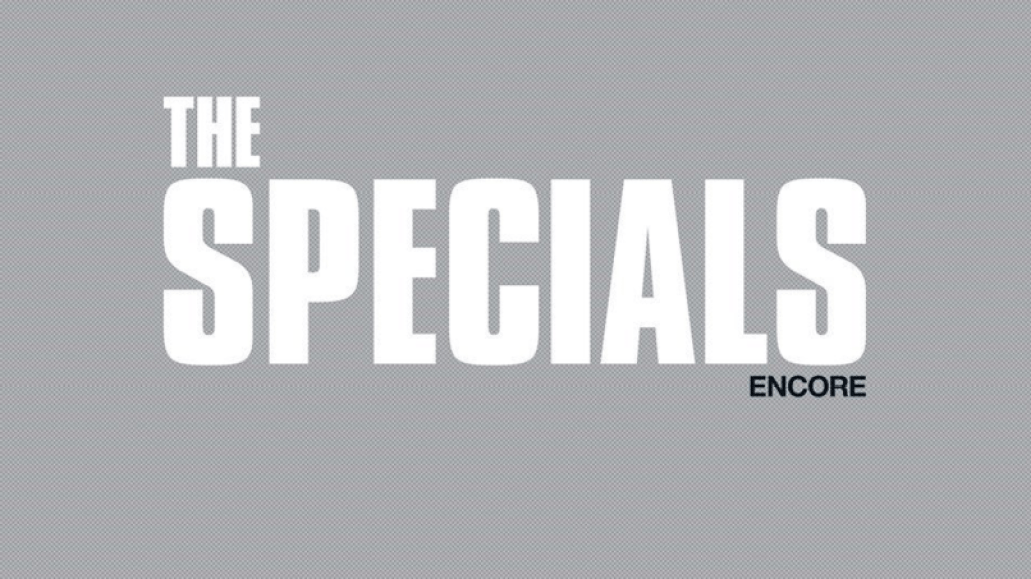