We’re a little over a month away from the April 1st premiere of Jordan Peele’s highly anticipated reboot of The Twilight Zone for CBS All Access. Already we’ve seen two teasers, but now we have the real deal with a full-fledged trailer.

In addition to seeing Peele in action as the narrator, the minute-and-a-half clip offers a first look at the series, revealing a ton of new footage. We’re particularly getting chills from seeing a very familiar monster floating in the waves.

Watch below and also grab the new poster shortly after.

As previously reported, Peele will narrate each episode, filling in the shoes of the late Rod Serling, who served as executive producer, writer, and co-writer of the original series that ran on CBS from 1959 to 1964. Get a glimpse of his tone in the teaser below. 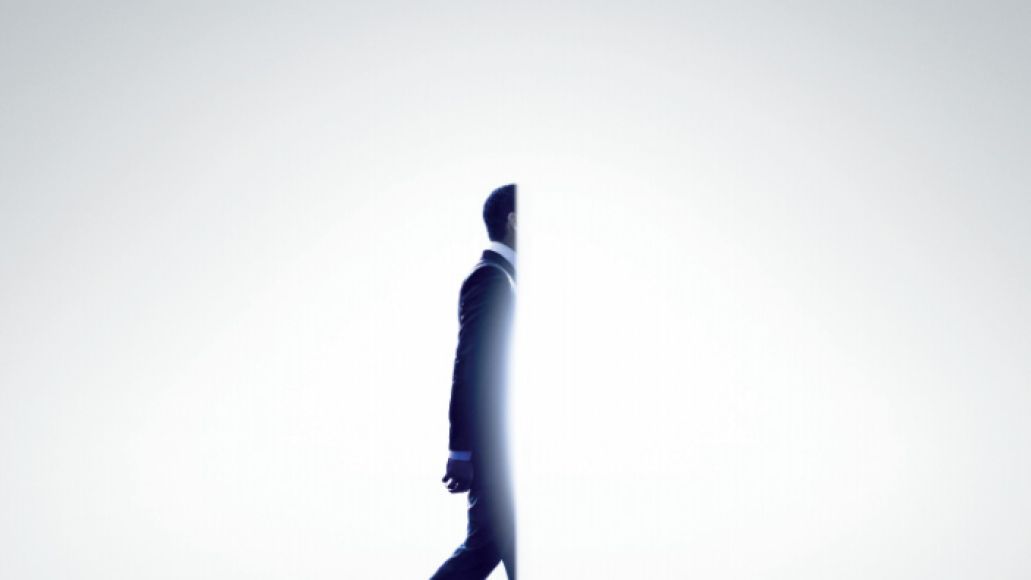