The new collection contains seven tracks, including the never-before-heard “Unused Spell”, “A Conversation With Just Your Eyes”, and “The7th7th7th7thSon”. The album also offers alternative takes from the initial soundtrack, including three different “Volk” takes as well as an additional rendition of “Unmade”, which has been retitled as “Unmade Overtones”.

The sold-out run of limited edition vinyl was limited to 1,500 copies, which were produced by XL Records and The Vinyl Factory. Check out the artwork and full tracklist below. 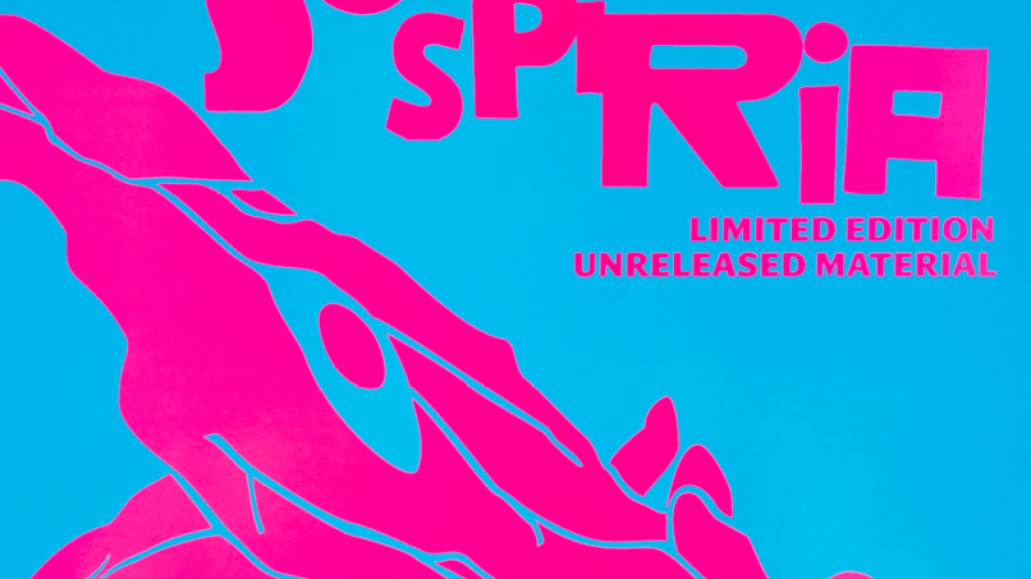 Side A:
01. Unmade Overtones
02. Unused Spell
03. A Conversation With Just Your Eyes

The unreleased material augments Suspiria’s primary soundtrack, which was released last October. The initial effort spanned 25 tracks, featuring a mix of fully formed songs and haunting, atmospheric instrumental compositions. “Suspirium”, one of the lead tracks from the film, was shortlisted for Best Original Song at the 91st Academy Awards.

Despite this nod, the movie and Yorke’s accompanying music have received mixed critical reception. Most recently, Dario Argento, the director of the original 1971 version of Suspiria, slammed the remake, noting, “It did not excite me, it betrayed the spirit of the original film: there is no fear, there is no music. The film has not satisfied me so much.”