After spending last year celebrating the band’s 40th anniversary, Whitesnake are ready to forge ahead in 2019 with the forthcoming release of a new album Flesh & Blood. The news dropped today with the release of a video for the LP’s first single “Shut Up & Kiss Me,” which pays homage to the imagery of the group’s past while presenting a leaner, meaner sound.

The 13-song album, due out May 10th, is the first collection of new material from Whitesnake since 2011’s Forevermore. Their last release, The Purple Album, from 2015 found the band putting their own spin on tunes that frontman David Coverdale recorded during his time as a member of Deep Purple. According to an interview that the 67-year-old singer gave to Billboard about Flesh & Blood, this new album does feature a bit of the past as the song “Gonna Be Alright” was apparently built from a riff that he had written for a potential Coverdale-Page reunion.

The video for “Shut Up & Kiss Me” (watch below) also pays homage to the era when Whitesnake was in regular rotation on MTV. The clip features an appearance by the white Jaguar that Coverdale’s then-wife Tawny Kitaen memorably danced upon and the silk jacket the singer was wearing in the video for “Here I Go Again”.

“After the intense darkness of our last video, if anything, it’s ‘light’ snake, you know?” Coverdale remarked. “My video director and creative partner Tyler Bourns and I discussed a great storyline for the video, which involves a surprise guest: my fabulous old white Jaguar. We ended up cleaning and detailing it, as it has been in storage since I moved to Lake Tahoe, then we dusted off my old turquoise silk jacket….and I was thinking, ‘Man, this is going to be fun!’ It’s a respectful acknowledgment and positive nod to the past, just fun stuff.”

As for the album, Flesh & Blood was produced by Whitesnake guitarists Reb Beach and Joel Hoekstra, and recorded primarily at Coverdale’s home studio in Lake Tahoe. And according to the singer, the record should have been out sooner than May, but the band was forced to delay its release after the studio ran into some technical issues.

“We had, like, 85 percent of the mix done and the entire studio just f–kin’ crashed,” Coverdale told Billboard. “We didn’t even know for almost two months if we’d saved whatever was there or if we would have to go back and redo everything. Fortunately, it was all there once we got back up and running again.”

Even before Flesh & Blood is released, Whitesnake will be back on the road, kicking off a full month of dates in the U.S. on April 12th before heading to Europe in June for gigs with Def Leppard and some festival dates. You can get tickets here.

Check out the video for “Shut Up & Kiss Me” and the band’s tour schedule below, and pre-order Flesh & Blood at this location. 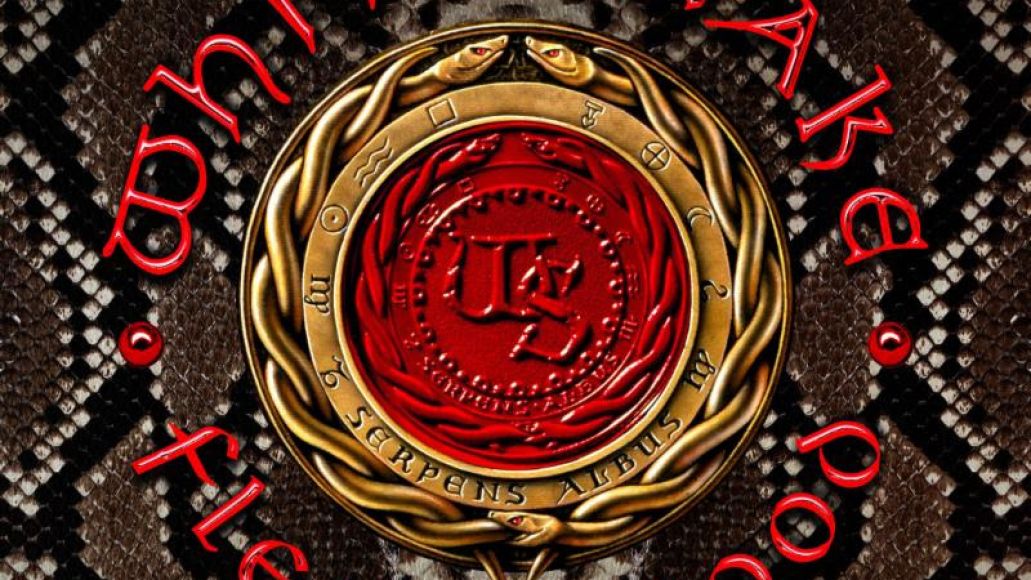