Origins is a recurring new music feature that finds us tasking an artist with trying to explain the influences behind their latest song.

When Swedish outfit Wy dropped their debut album, Okay, last year, they earned comparisons to the likes of Cigarettes After Sex and Mazy Starr. With the duo of Ebba and Michel weaving together atmospheric compositions and emotional lyricism into slowly building dream pop tapestries, the parallels were warranted. Another name often mentioned when talking about the band has been Slowdive, though, a band that took a shift towards more driven sounds with their 2017 self-titled reunion record. Now, Wy too demonstrate their growth with their latest single, “Pavements”.

The track pairs shoegazing guitar waves with frantic electronica for a more aggressive form of pop than anything heard on Okay. Ebba also opens up her vocals here, allowing for the intensity of her notes to be pushed right towards its straining point. All this newfound force well suits the thematic thrust of “Pavements”, as lyrics like, “I got so used to being weird/ My depression is a weapon/ It’s the only thing that makes me feel here” address the shaky clarity one can feel when acknowledging their lesser aspects.

“Pavements” comes along with a video that sees Ebba shadowboxing in black and white as Michel wails on his guitar. Speaking of the clip in a press release, Ebba explained,

“While recording the studio version of the song our friend Joar told me that it sounded like someone punching. I immediately saw myself boxing in the air to it and so we made it the video. When we recorded the footage I tried to mimic how I moved and felt while recording the vocals. I think the act of boxing captures the feeling of the song perfectly, especially when I can’t really box. There is a weirdness to it that I like.”

For more insight into this new sound, Ebba has shared the Origins of “Pavements”, from nearby graveyards to Xiu Xiu. 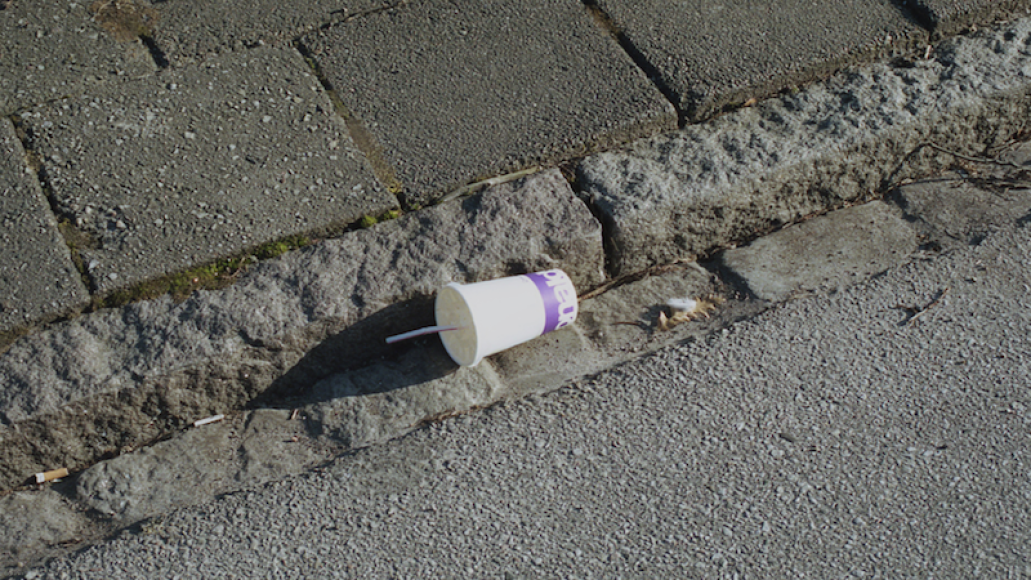 I walk really fast everywhere and I’m always looking at my feet. “Pavements” became a kind of metaphor for the whole song and the sensation that the song is about. Everything around me becomes a blur but the ground under my feet is still clear.

Ever since we found them we wanted to be as careless/playful in our sound as they are with theirs and pavements was the start of that philosophy.

The graveyard near our apartment: 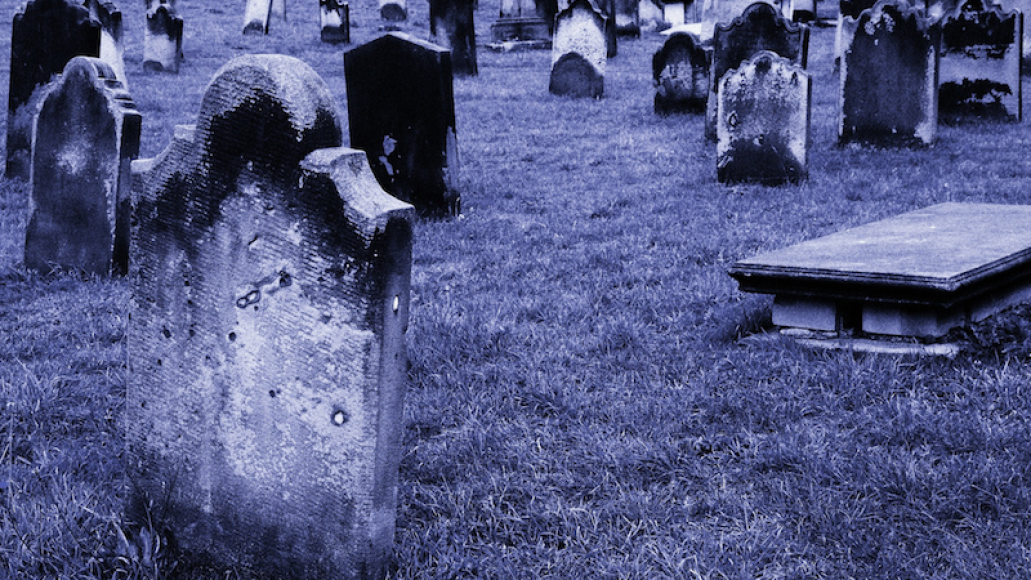 We usually take walks in the evening or night and there’s a huge graveyard near our apartment that is kind of like a park that we often walk through. One night we saw a guy who looked really high and he made it into the song. 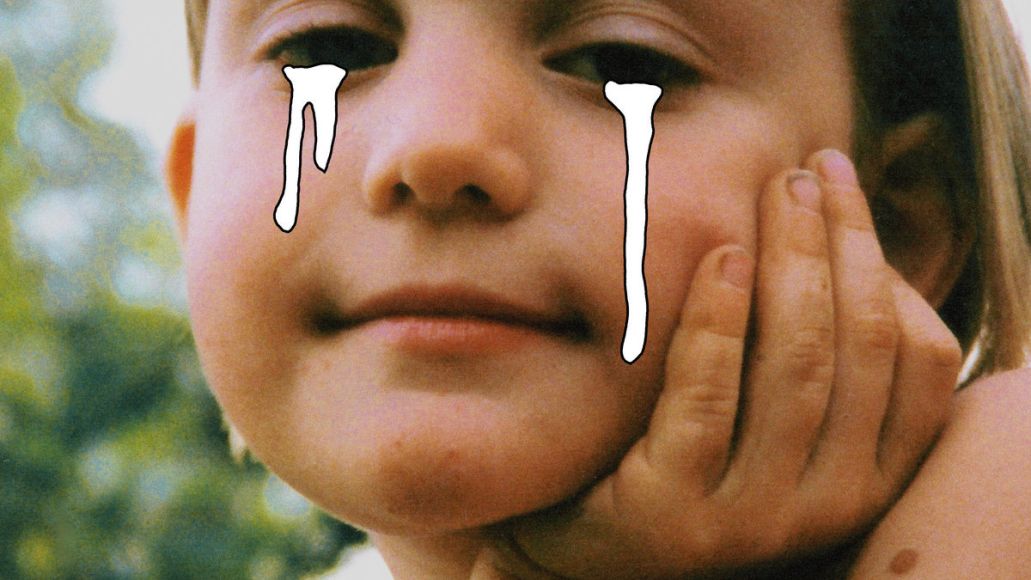 We had grown tired of the slow pace of our first album and wanted to make a song that was really energetic. At the same we also wanted to raise the bar for ourselves in terms of production and songwriting. Harder better faster stronger.