Alice Phoebe Lou, Consequence of Sound’s March Artist of the Month, has today shared her sophomore full-length, Paper Castles. Stream the independently released effort below via Apple Music or Spotify.

An artist who honed her craft while satisfying her wanderlust from Berlin to Amsterdam to her South African home, APL decamped to Panoramic House in West Marin, California to record her follow-up to 2016’s Orbit. Producer Noah Georgeson (Joanna Newsom, Cate Le Bon) suggested Lou and her band track the LP live, capturing what she described as a “conversation” between the musicians. Experimenting with electronics and synths created a dynamic sound that elevated the naturalistic compositions and lyricism.

Speaking with CoS about how the album represents her in her present state, Lou said,

“What I’m so excited about with this album is that I’m releasing music now that is so much more aligned with who I am as a person right now… It’s really nice to feel like I can look people in the eyes and sell them this album and be like, ‘Yeah, this is me. I got this….’ At the end of the day, there are a couple of songs on Orbit that I still love, but that’s a version of myself that isn’t really me anymore. I feel like musicians should be given the same allowance as other artists to be able to move on from past work. Do you think that Radiohead want to play “Creep” anymore? No, they don’t. Allow artists to grow and to change. I know you wanna hear that song; I do, too. But do you want them to stand there and lie to you and put on a face and play the song that they don’t have any connection to anymore? What’s been so nice for me right now is that I don’t care anymore. I don’t care about the fans that I’m gonna lose along the way because I’ve got so many people out there that are growing with me and allowing me to grow, and I think those are the ones that I want to keep around.”

The album was preceded by the singles “Galaxies”, “Skin Crawl”, and “Something Holy”. Take a listen to the whole thing below.

You can find Alice Phoebe Lou’s past work on vinyl and other physical formats here. She’s currently on her first North American tour, and you can buy tickets to her shows here. 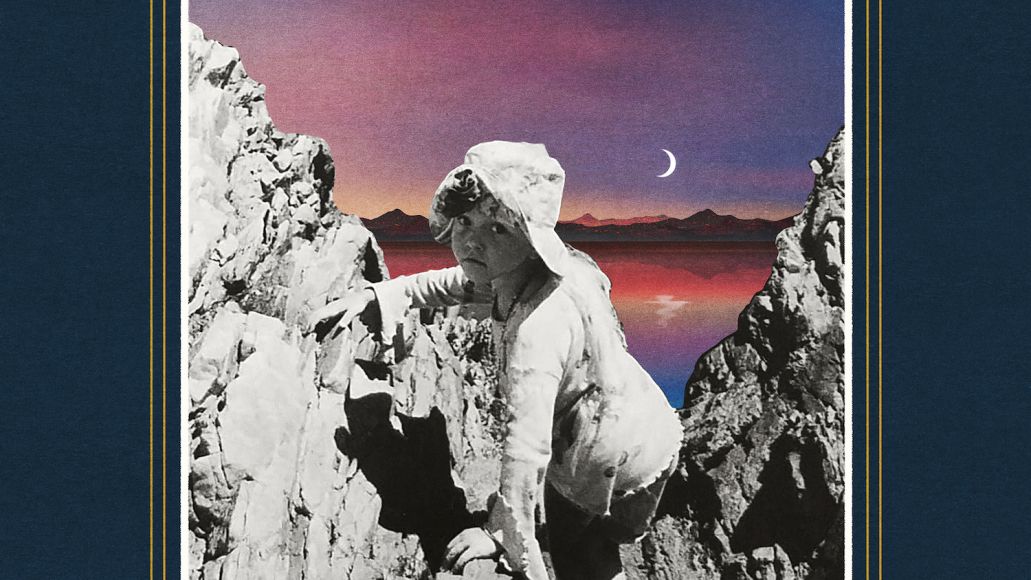