Origins is a recurring new music feature where musicians are presented with the opportunity to explore the influences behind their latest song.

Arran George has never visited a “proper” recording studio, a fact the singer-songwriter wears like a badge of honor. Instead, the rising indie singer-songwriter writes, records, and produces all his music alone from the comforts of his bedroom in Egremont, Cumbria. He is quick to add a disclaimer about his hometown in Northern England: “NOT the picturesque Lake district. The other side with less Sunday hikes and more nuclear waste.”

While George explains that he listens to “everything from Bob Dylan to Wu-Tang Clan and Waylon Jennings,” the emerging artist immediately evokes comparisons to Bon Iver, both in his lyrical sincerity and his wistful, acoustic-driven songs. Each tune taps into listeners’ shared experiences of being alive, offering thoughts and wisdom on “big,” deeply human ideas like hope to topics as narrow and mundane as English grass. As a whole, the power of his sound lies in its simplicity, with the sparse production showing confidence beyond his years and creating spaces for fans to fill in the gaps with their own experiences.

Now, George has released a new single, “Nobody Ever Does”, from his forthcoming What I See on Daytime TV album, which is due in April and follow’s last years debut EP of the same name. The track is airy and light, with minimalistic clapping underlying its gorgeous and lyric guitar part. The vocals are simultaneously mournful and tranquil, offering sincere snapshots of the confusion of growing up. Opening with the lines, “I don’t know anything/ And that’s okay, you don’t too,” eventually, the singer gleans insights from experience, twisting common ideas with delightful turns of phrase, such as, “I tried to cut away the smoking/ But there’s someone higher smoking me.”

In a statement, he elaborated on the song: “It’s pretty straightforward regarding not having a clue about what you’re going to do in life. It’s like the waltzers. There’s a massive spinning thing in front of you, and you’ve just got to pick a spot to jump on and hope you don’t get clattered.”

Listen to “Nobody Ever Does” below.

For more on the track, George has broken down the Origins of “Nobody Ever Does”. 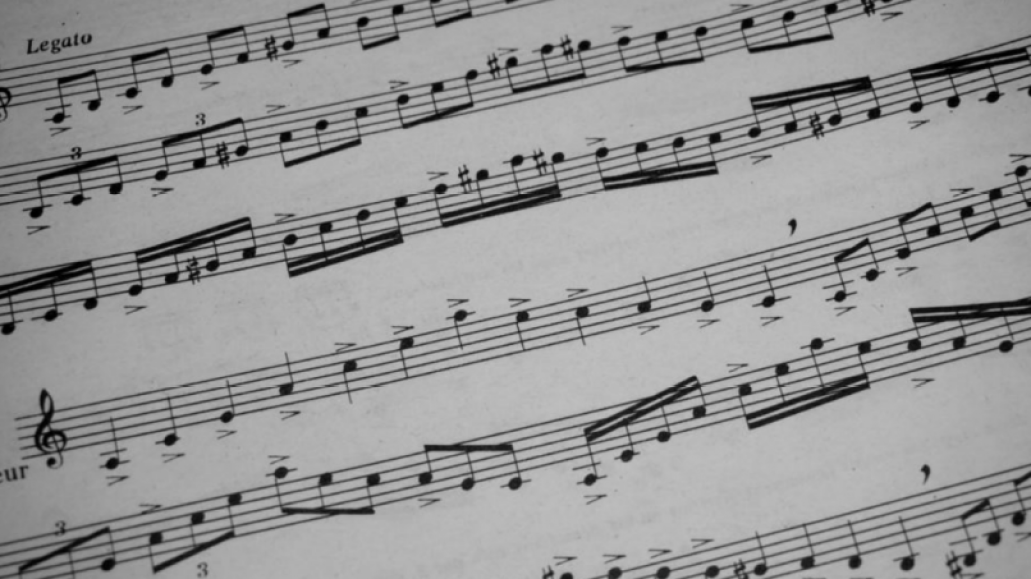 I wrote the song about a year ago now. At the time, there seemed to be so many songs on the radio written by miserable man-children just whining about ex-girlfriends in the most boring way possible. You can imagine them tapping the lyrics into their iPhones in the back of an Addison Lee, crying in a squeaky leather jacket. Everyone can appreciate people being actually miserable and sincere about love and all that, but it’s the exact same voice, exact same lyrics, and exact same formula. There’s no Blood on the Tracks intimacy, theres no humor, there’s no hope. There is nothing really. Just a raspy voice or something that the Butlin’s reps on the radio can say, “Wow” after, like they’ve just heard the Sermon on the Mount of the first time. “Nobody Ever Does” might be a bit naive and demo-y, but at least it’s sincere. 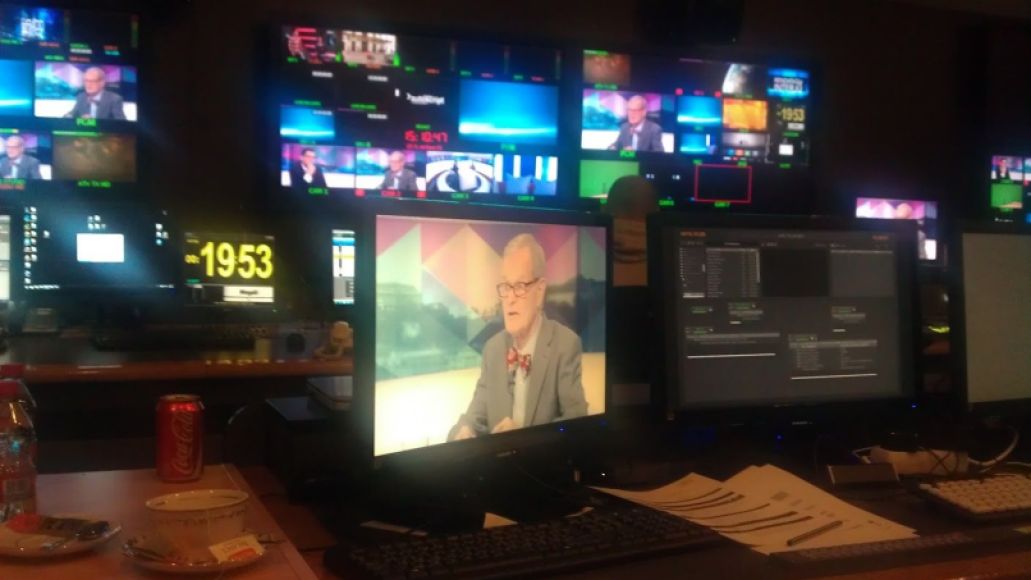 People on TV absolutely love violence in that cowardly way where they can show, debate, and justify it without ever partaking in it. That’s why they argue so aggressively with each other; they’re so indignant and vicious, especially when it’s a contentious issue and especially if the other person is in another studio. It doesn’t take you long to realize that people will just argue their own agenda, and if they’re smart enough and aware of the format, they’ll win the argument. This would all be fine if something actually happened, but it never does. I would rather spend time trying to make something that could actually help someone in a small but immediate way.

A Little Bit of Hope: 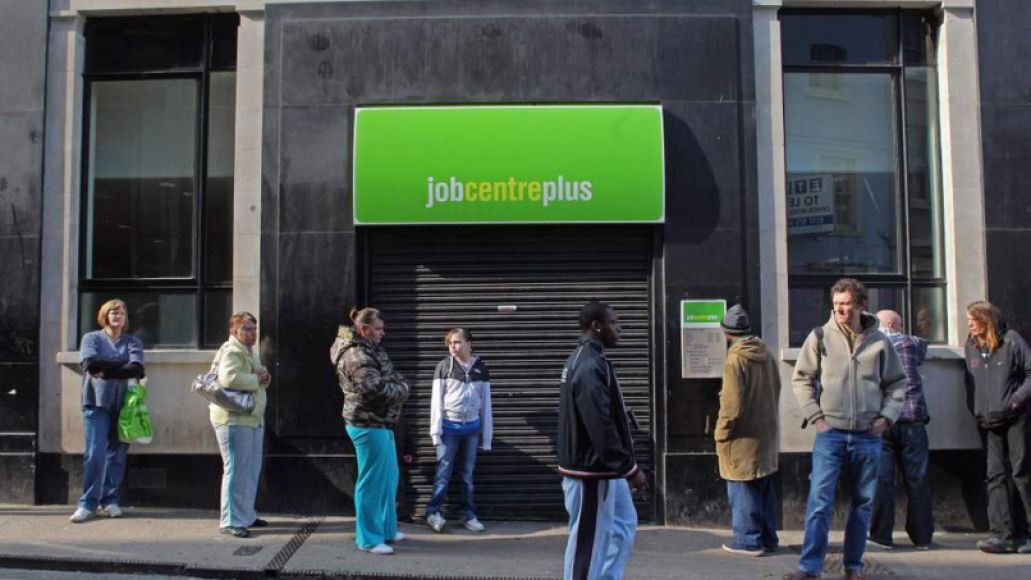 It’s so easy to be bitter and resentful. There’s always a little bit of hope somewhere; you just have to find it in yourself. It has to be there, or you wouldn’t be here. I remember being 22 and washing dishes, and the fellow in charge of me was about 16. Same thing at the Job Centre and having to go on courses to get my laborers card while knowing deep down that I just wanted to make music. I thought that there’s always hope that it will happen — just get up a little earlier and try a bit harder. But I was so lucky though. I only really had a couple of years of being proper hard up and miserable. I had the luxury of my hope not dying off before my dreams did. It seems to be getting better now, but it takes its toll though, like when you get people messaging you now that wouldn’t have spat in your face a year ago. 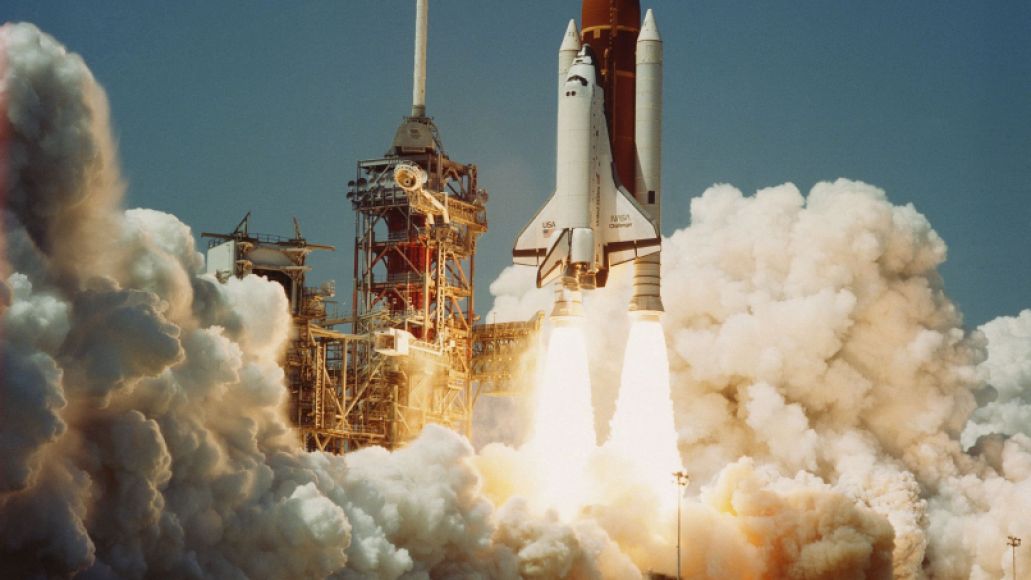 There’s not really much more to say than that, to be honest. It would be great if people enjoyed the song, and if they don’t, then whatever. What is there to do? You can’t get annoyed if people hate it or too happy if people like it. I know that I’ve tried hard, but I’m sure they tried a million times harder on Challenger and that still didn’t work. If you do like it though, have a gander at some other stuff. I’m gonna be playing loads of shows this year, and there’s more stuff ready to come out very soon.

Arran George shares Origins of wistful new single "Nobody Ever Does": Stream