Portishead vocalist and lyricist Beth Gibbons has released her collaborative album with the Polish National Radio Symphony Orchestra. Stream Symphony No. 3 (Symphony of Sorrowful Songs) below via Apple Music or Spotify.

The new project captures Gibbons and the Polish orchestra performing Henryk Górecki’s 1976 piece, Symphony No. 3 (Symphony of Sorrowful Songs). Their original live performance took place in 2014 in Warsaw and was conducted by Krzysztof Penderecki, considered one of Poland’s greatest composers and past collaborator of Aphex Twin and Radiohead’s Jonny Greenwood. Penderecki’s works have also been adapted for the big screen, most notably appearing in The Shining, The Exorcist, and David Lynch’s Twin Peaks.

Because Gibbons neither speaks Polish nor reads sheet music, she prepared for the collaborative performance by working off “an especially prepared vocal score bearing the original text, a phonetic interpretation, and – crucially — a translation.” She explained in a statement:

“Whether singing one of her own lyrics… or one of the symphony’s… she is aiming at a direct emotional injection from performer to audience. In the voices of the symphony’s text, as in life, she is a mother and daughter.”

Gibbons and the rest of Portishead last put out an album way back in 2008 with Third. Pick up that record and Portishead’s others on vinyl by heading here. 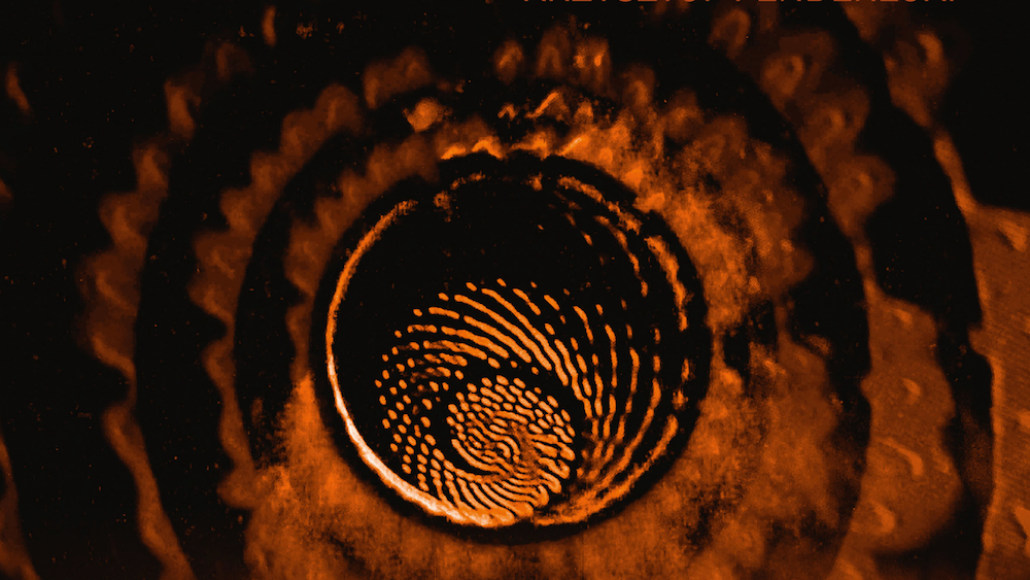