Space rock is alive and well thanks to Black Mountain, who are gearing up to release their first album in three years. Their fifth studio effort is titled Destroyer and due out May 24th through Jagjaguwar.

The IV follow-up finds the Canadian outfit channeling the exhilarating, thrill-seeking spirit often associated with adolescence. Frontman Stephen McBean was particularly inspired by his earning of a driver’s license — while most receive theirs during their youth, McBean obtained the coveted document only two years ago. Sticking to the driving theme, the LP takes its name from the discontinued single-run 1985 Dodge Destroyer.

For our first ride in the Destroyer, Black Mountain have shared “Future Shade”. The album’s opening track speeds with heat and smoking, psychedelic guitars. If you’re not burning rubber on a dusty freeway with this song blasting, you’re doing it wrong.

Per McBean, the single includes a riff that “travelled around the world then hit the bong with a chorus a year and a half later.” He added, “A last attempt at double frosting produced a chorus on chorus death match. Anxiety is the new heavy metal.”

Listen to “Future Shade” below.

Pre-orders for the album are ongoing. Peep the artwork and full tracklist below. For Black Mountain’s past releases on vinyl, head here. 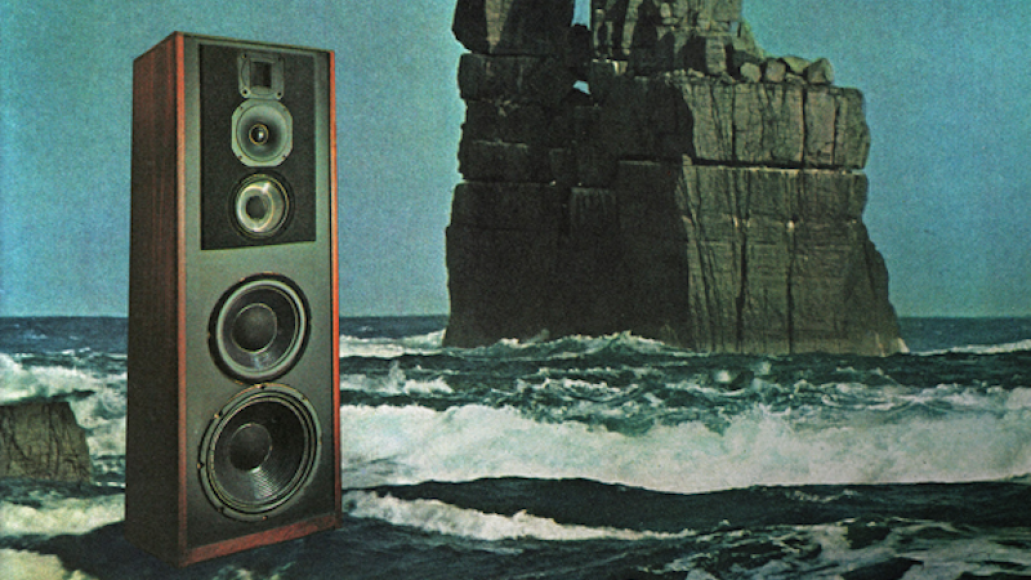 In support of the new record, Black Mountain will embark on a US tour later this month. Grab tickets here.