Origins is a recurring new music feature in which musicians are given the opportunity to explore deep into the depths of influences behind their latest track.

Cage the Elephant are set to drop their new album, Social Cues, on April 19th via RCA. The follow-up to 2015’s Grammy-winning Tell Me I’m Pretty (and the 2017 live album Unpeeled) has already been previewed with the eerie slapper “Ready to Let Go”. Today, the Nashville-based rockers are back with another taste of the record in “House of Glass”.

Angular notes and a bass line that creeps up your spine like a stalking specter drive the anxious track. The jagged, menacing notes of the verse give way to a flaring chorus, like a madman slowly losing control but somehow finding serenity in the frenzy. Which is exactly the sort of character frontman Matt Shultz embodies on the song: a “soft-spoken murderer” who unemotionally delivers lines like, “Fall straight through the floor and let the time just run me over/ Another mirrored image, corrupted and distorted.”

Take a listen to “House of Glass” via its shifting neon lyric video below.

Ahead of Social Cues, snag more of Cage the Elephant’s music on vinyl and other physical formats here. You can also buy tickets to their upcoming “Night Running Tour” with Beck and Spoon over at LiveNation or on secondary marketplaces like StubHub.

For more on the horror influences that led to “House of Glass”, Cage guitarist Brad Shultz has broken down the song’s Origins. 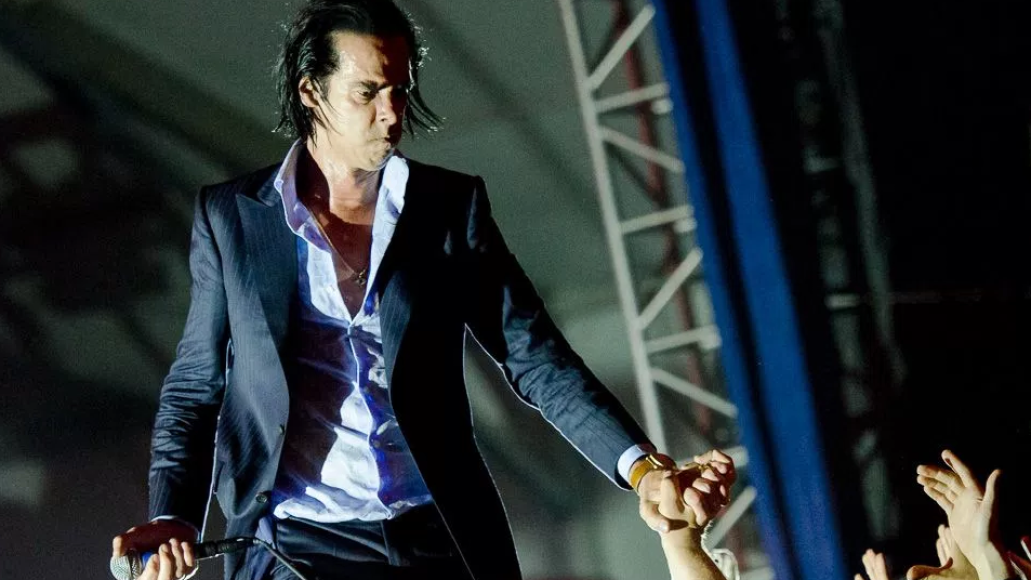 Nick Cave, and in particular his band the Birthday Party. They have the dark, gothic, visceral vibe that this song embodies.

I Am a Killer:

This is a Netflix show which interviews people on death row that Matt and I were watching while recording the album. During that time period, Matt created the character of a shy-eyed, soft-spoken murder, a person who truly lives polar lives. The character undeniably has a duality of heart, and is kind by all respects publicly, but inwardly is a monster and yet still very relatable. In many regards he seems lovable, though this is not deserved. 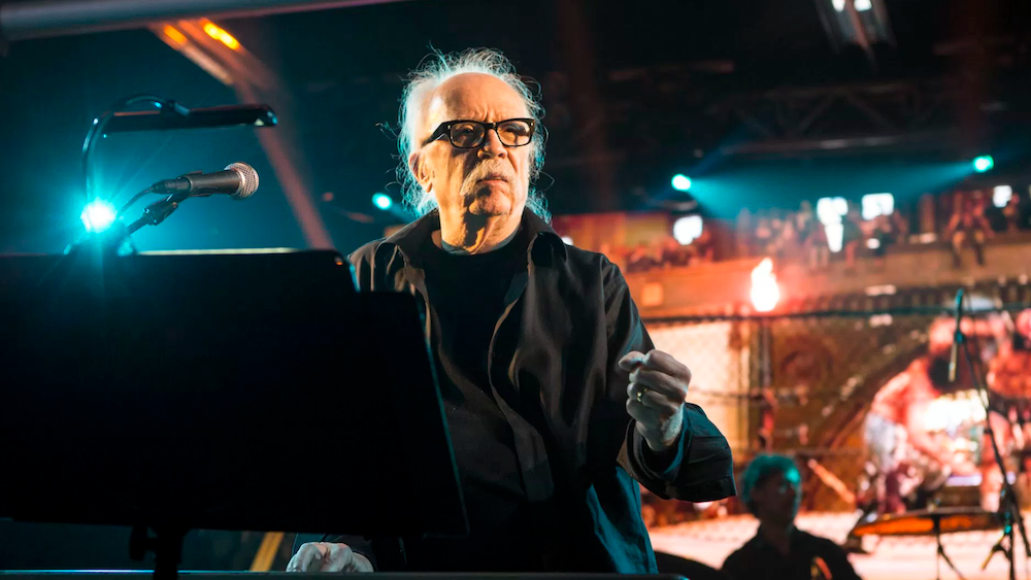 During the making of the record as a whole we were pretty obsessed with horror movies. We wanted the song to have a horror film feel and John Carpenter has always been a favorite of ours. Fun fact, he is from Bowling Green, KY, our home town, and actually dated our bass player’s mother when they were teenagers. 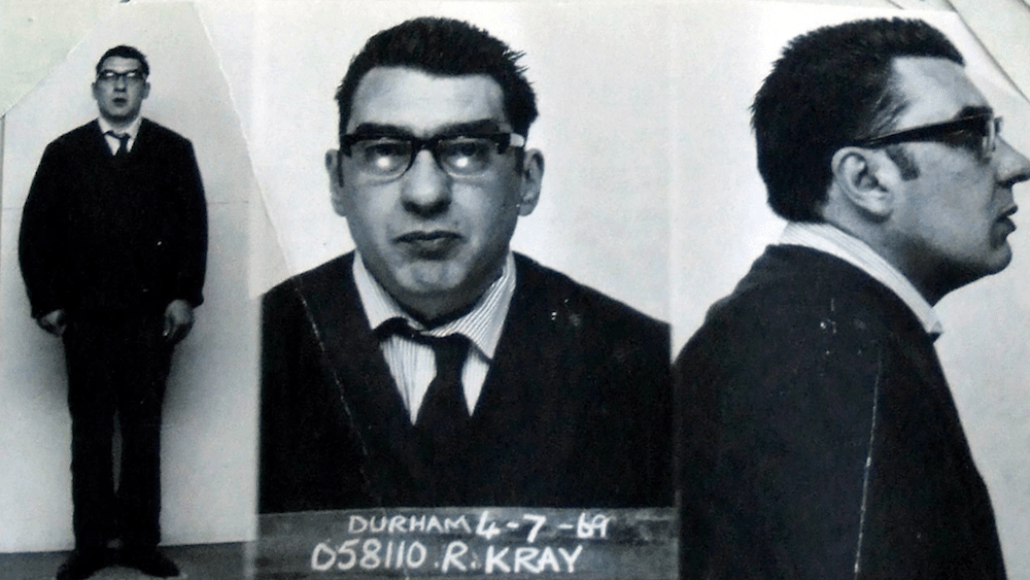 Kray was a gangster in London in the ’50s and ’60s and really embodied the character of the soft-spoken murderer. He had a quote about living a double life near his death, which summed it up pretty well: “I seem to have walked a double path most of my life. Perhaps an extra step in one of those directions might have seen me celebrated rather than notorious.”