Marking Le Bon’s fifth solo full-length, Reward came together during a year of solitary living in the Lakes Distrcit of UK. While her days were spent teaching herself woodworking by building tables and chairs from scratch, her days found her “going a little bit crazy and playing the piano to [herself] and singing into the night.” That piano happened to be an old Meers, the first she ever owned.

Co-produced by Samur Khouja, the 10-track record features contributions from Stella Mozgawa of Warpaint and H.Hawkine. Speaking of the title in a press release, Le Bon said,

“People hear the word ‘reward’ and they think that it’s a positive word, and to me it’s quite a sinister word in that it depends on the relationship between the giver and the receiver. I feel like it’s really indicative of the times we’re living in where words are used as slogans, and everything is slowly losing its meaning.”

As a first listen, the Welsh singer-songwriter has shared “Daylight Matters”. Take a listen below.

Pre-orders for Reward are going on now, and you can also pick up some older Cate Le Bon material on vinyl here. 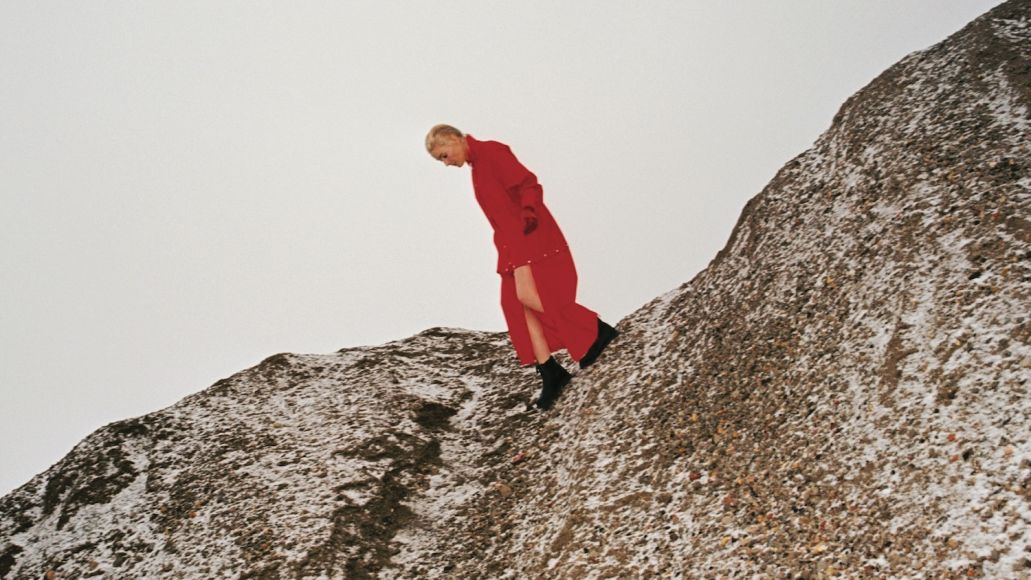 In support of Reward, Le Bon will head out on a full stretch of tour dates this summer. Ticket go on sale March 22nd, and you can find them here. Check the complete itinerary below.