The Pitch: Our collective Matthew McConaughey impression grows sentient, played by the man himself in the latest from trash-culture provocateur Harmony Korine. As celebrated poet and eternal stoner Moondog, McConaughey spends his days baking away in the Florida Keys, immersed in an endless haze of sex, drugs, and spoken word performances. Across 95 minutes, his routine comes to involve a series of misadventures with Isla Fisher as his millionaire wife, Snoop Dogg as her lover, Jonah Hill as a Southern-dandy literary agent, Martin Lawrence as a war veteran who mistakes dolphins for sharks, Zac Efron as a crazed, JNCO-wearing drug addict, and Jimmy Buffet as Jimmy Buffet. Such a colorful list of characters probably makes the film sound more involved than it really is, but make no mistake, The Beach Bum is exactly what it sounds like: the misadventures of an eccentric, lovable dude being an eccentric, lovable dude.

“Good times and riches…”: Except that it’s not. Sure, Korine told the SXSW audience at the film’s premiere that Moondog is a charismatic soul who just wants to spread positivity and have a good time. Here’s the thing, though: the character is an undeniably awful person. Whatever idiosyncrasies may exist never fully make up for the fact that he constantly lies, cheats, and enacts violence upon others whenever it suits him. At one point, he shoves a hapless tuba player off a dock. At another, he and Efron shove a senior citizen off his motor scooter so they can steal his money for drugs. He insults his daughter’s fiancee for being too stable, he shrugs off his friends and loved one getting severely injured or flat-out dying, and so on. All of it ends up played for laughs, rather than any kind of shock or horror.

Granted, there are a few moments where the screenplay appears to be flirting with the idea that we too often excuse or reward despicable people — especially artists — simply because we find them talented and interesting. The speed and ease at which accolades are bestowed upon Moondog is absurd, and he and Hill even have a conversation about how being rich and famous now means that everyone else just has to accept your horrible behavior. Everything comes with laughable ease to Moondog, which could provide an opportunity for critique about how willing we are to give certain people of a certain demographic and a certain amount of wealth and power a pass.

But the film never fully engages with those potentially fascinating contradictions. Instead, most of the screentime ends up devoted to Moondog’s dialogue about his love of Bacchanalian fun and how it gives him a greater connection to humanity and the universe as a whole. Couple that with Korine’s self-professed admiration for Moondog, and it’s clear that The Beach Bum is a celebration — not any kind of an indictment — of the title character. And he’s not nearly as goodhearted, warm, or positive as the filmmaker seems to think he is.

“…and son of a bitches”: Glorifying that kind of toxic male genius plays a lot differently in 2019 than it did in 2015 or even 2017. Call me a snowflake or a pearl-clutcher or whatever, but context matters. And at the end of the day, it feels gross — not provocative — to watch a second-rate Hunter S. Thompson be a relentless shithead to everyone around him for an hour and a half, only to be forgiven because he writes poems about his dick (yes, the one stanza we constantly hear from Moondog is about his dick). And the only reason he can even afford to be a nonstop shit-head in the first place is because he’s financially supported by his wife.

“If we couldn’t laugh…”: More importantly, Moondog’s antics aren’t all that funny or captivating, even when divorced from their assholery. None of Korine’s work to date has exactly been moralistic, but Gummo and Spring Breakers are both hypnotic in their escalation, in the way Korine was able to manipulate tone and transform geographically specific landscapes into places that became more and more nightmarish. The latter actually managed to be titillating, energetic, and fun — albeit cautionary. In The Beach Bum, however, it’s the same sun-baked atmosphere, tired stoner humor, and fortune-cookie platitudes from Moondog, over and over and over. His outlook and musings never evolve or amplify; they flatline almost as soon as the movie begins. Contrary to what everyone in his world seems to believe, he’s exhausting to hang out with before long.

The Verdict: In his introduction of The Beach Bum at SXSW, Korine revealed he made the film because the world had become so serious over the past few years. But he ended up with something serious anyway, and something that only reinforces why everyone’s being so “serious” right now: an unintentional celebration of artistic male entitlement. 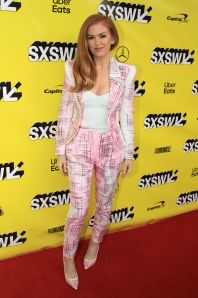 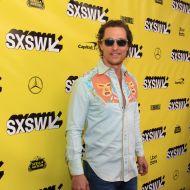 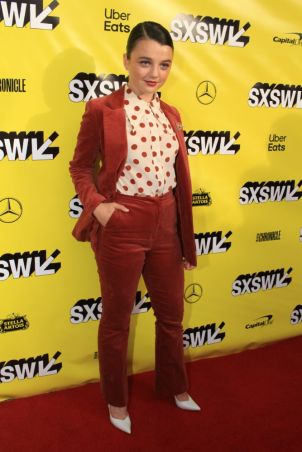 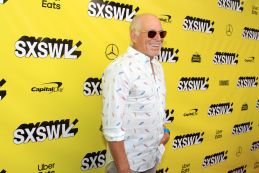 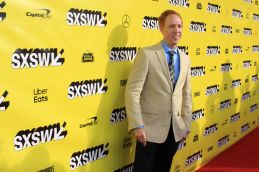 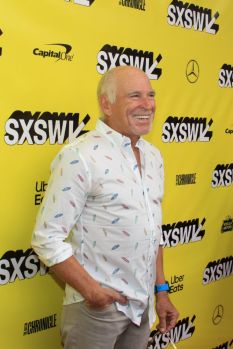 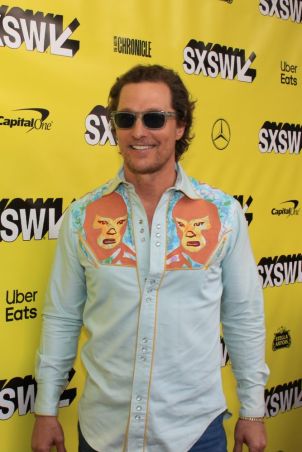 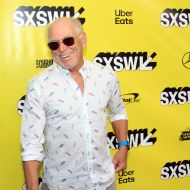 Film Review: The Beach Bum Isn't the Charming Misadventure It Thinks It Is