KISS brought their “End of the Road” farewell tour to “The World’s Most Famous Arena” when the band played New York City’s Madison Square Garden on Wednesday night (March 27th).

Armed with an elaborate set and tons of pyro, the legendary band played a 20-song setlist featuring such classics as “Detroit Rock City”, “Deuce”, “Lick It Up”, “Love Gun”, “Beth” and the set-closer, “Rock and Roll All Nite”.

The first leg of the North American tour wraps up April 13th in Birmingham, Alabama. From there, the Rock & Roll Hall of Fame band will embark on a European and UK run beginning in late May. KISS will then return stateside for a second North American leg beginning in August, followed by a run of Australia and New Zealand starting in late November. A full list of dates can be seen here, with tickets available at here.

For a full review, check out our detailed recap of the band’s February 1st show in Portland, Oregon. And see our exclusive photo gallery of last night’s historic Madison Square Garden gig below.

Photo Gallery: KISS at Madison Square Garden (click to enlarge and scroll through): 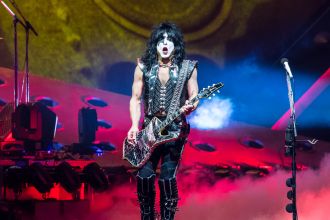 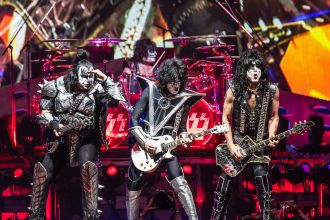 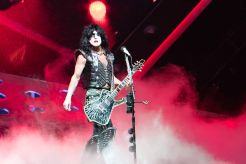 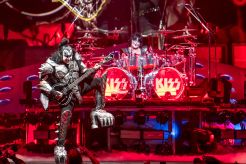 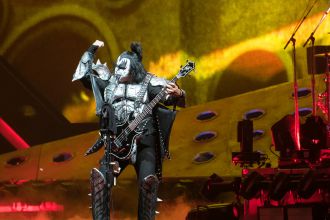 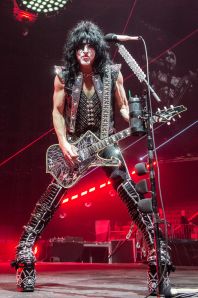 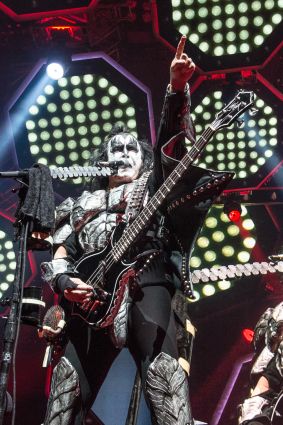 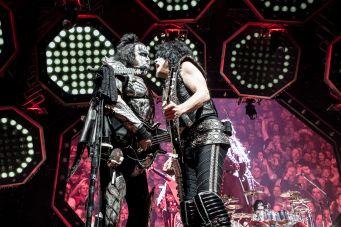 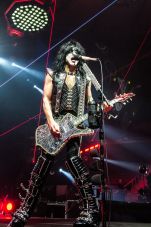 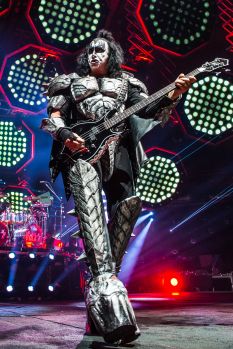 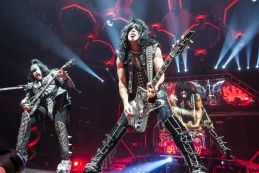 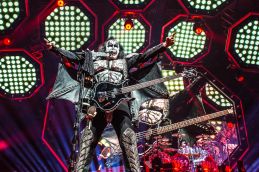 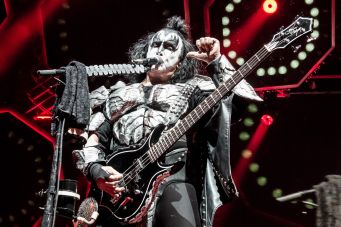 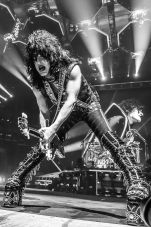 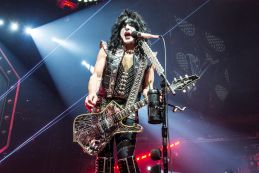 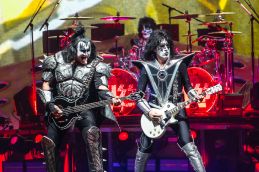 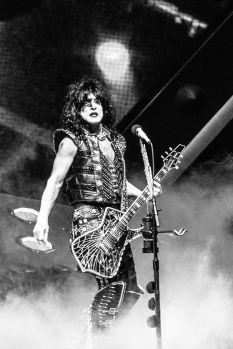 In Photos: KISS Bring "End of the Road" Tour to Madison Square Garden (3/27)