Out in support of their latest album, Infinite Games, which arrived this past September, The Black Queen played a 14-song set that included four songs from the new disc and 10 songs from their debut, Fever Daydream. Among the tunes they performed was “Your Move”, a track whose video Heavy Consequence premiered back in September.

While not quite the dangerous daredevil he was in Dillinger Escape Plan, Puciato still gave an animated performance, as the rest of the band delivered its brand of synthwave and ambient music, as fans sang along to a number of songs.

The Black Queen’s tour continues through a March 30th show in Mexico City. A full list of dates with ticket links can be seen here, while tickets for shows that are sold out are available at StubHub.

Gallery: The Black Queen, Uniform, and Kanga at Music Hall of Williamsburg (click to enlarge and scroll through): 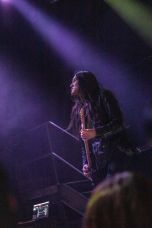 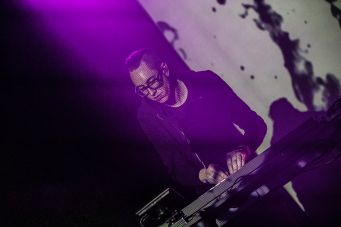 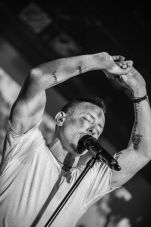 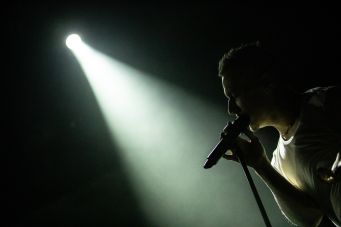 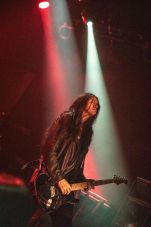 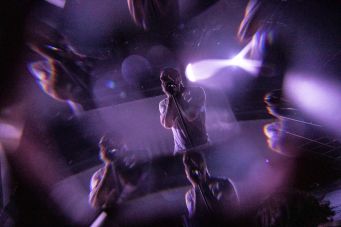 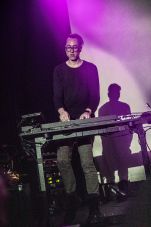 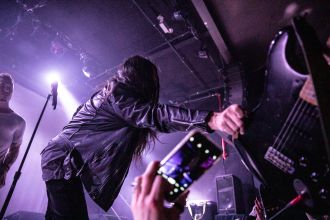 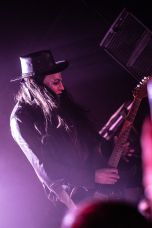 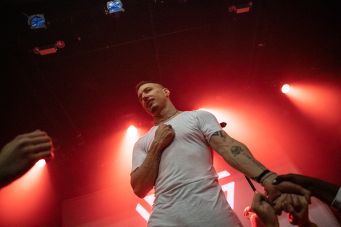 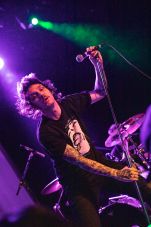 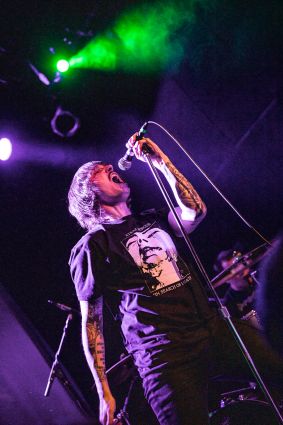 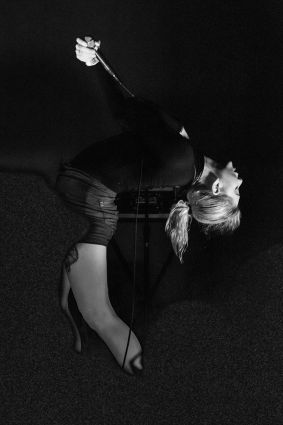 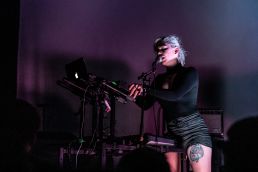 In Photos: The Black Queen, Uniform, and Kanga at Brooklyn's Music Hall of Williamsburg (3/8)