Jamila Woods has announced the “LEGACY! LEGACY! Tour”, a North American trek in support of her forthcoming album of the same name.

Spanning a total of 25 dates, the Spring itinerary will see Woods on the road from mid-May all the way through the end of June. The Chicago-based singer will specifically travel to cities such as Detroit, Chicago, Toronto, Brooklyn, Philadelphia, Atlanta, and New Orleans. The routing also includes Austin, Denver, San Francisco, Portland, Seattle, and Vancouver.

LEGACY! LEGACY! is set for release on May 10th through Jagjaguwar/Closed Sessions. It contains standout single “Giovanni”, which Consequence of Sound named one of the best songs of 2018.

Find the full tour schedule below. Tickets go on sale this Friday, March 8th. They can be purchased on Woods’ official website as well as here. 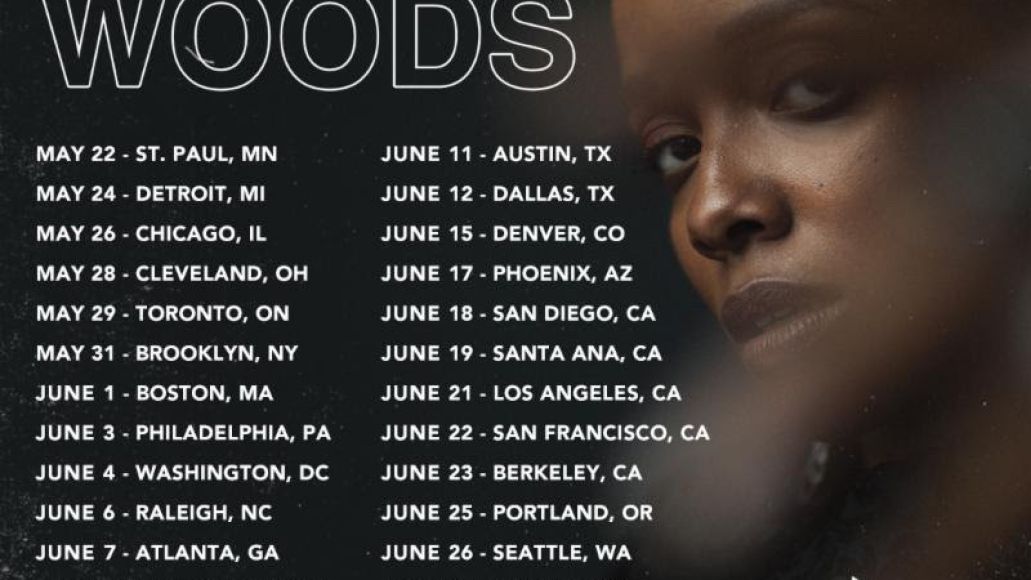 Woods appeared on a recent episode of This Must Be the Gig to speak about her mother and her interest in Ayurvedic medicine, the connections between non-profit work and putting together a concert, and more. Revisit that below.

For Woods’ past releases on vinyl, head over here.