After sharing demos, announcing a tour, and dropping a new single in “Café Amarillo”, Local Natives have formerly announced their highly anticipated follow-up to their 2016 full-length LP, Sunlit Youth. It’s titled Violet Street and due out April 26th via Loma Vista.

Produced by Shawn Everett (Alabama Shakes, Kacey Musgraves), the band’s fourth studio album finds the Silver Lake outfit chewing on the existential question, “With all of the chaos in the world, where do you find your shelter?”

In anticipation, the band’s unleashed a new single in “When Am I Gonna Lose You?”, once again channeling its lush sounds through an equally vibrant music video. Directed by Van Alpert and featuring visuals by Public-Library, the clip finds actress Kate Mara wandering through Los Angeles, evoking the likes of Mulholland Drive and The Graduate.

Watch below and peep the cover artwork and tracklist shortly after. 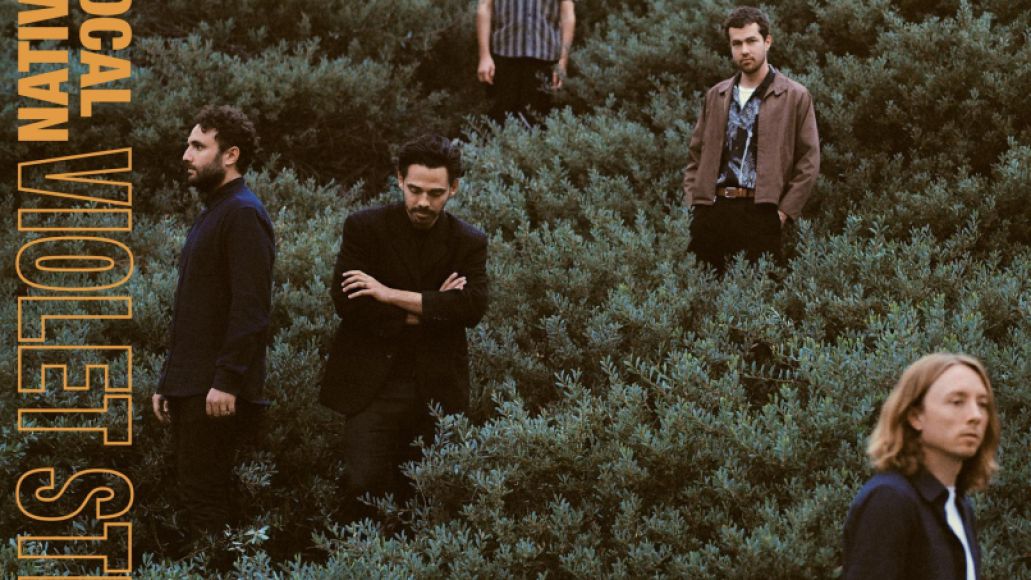 In mid-February, Local Natives announced their lengthy 2019 “Spiral Choir Tour”, marking their first outing since 2017. Spanning May and June, the indie rockers have 28 dates across North America to kick off the summer. You can get tickets here.

You can also pick up some of Local Natives releases on vinyl here.