Origins is a recurring new music feature where musicians are given the opportunity to unwrap the influences behind their latest track.

Mark Mulcahy has today announced his sixth solo studio album, The Gus. Due out on June 7th via Mezzotint, The Gus follows up 2017’s The Possum in the Driveway and the celebrated Miracle Legion and Polaris frontman’s  2013 return record, Dear Mark J. Mulcahy, I Love You.

For the ten-track collection, the singer-songwriter was inspired by George Saunders’ short fiction, pushing the acclaimed artist to “up his lyrical game” and further embrace his role as a storyteller. Mulcahy and producer Marc Seedorf originally conceived the project as an experiment centered around making an album entirely with strangers. After abandoning those plans, the duo instead turned to frequent collaborator Ken Maiuri, eventually securing an impressive list of guests including Rain Phoenix, Dinosaur Jr.’s J Mascis, Mates of State’s John Panos, and others. Recorded at the main studio and library at Barnhouse Recordings, the process became “an exploration,” frequently foregoing recording for “read and swim sessions.”

“Wasted time with a purpose. Waiting for somebody to come with an idea. People would come by just to read. Then we started getting out of there. We recorded some piano at J’s, the cello at the Unitarian church, Rain did her tracks in LA, then down to New Haven for obvious reasons.  One day it was done. We could just tell. All the words fit. We had a cast party, listened, laughed, and cried. Soon it was mixed and mastered and voila, The Gus!”

“Taking Baby Steps” marks the first single off the forthcoming record, highlighting the Mulcahy’s masterful lyricism and elegant songwriting. His voice is at the center of it all, offering wavering falsetto, rhythmic chants, and whispered harmonies alongside the number’s soulful and more straightforward rock-inspired verses. The track comes accompanied by a music video directed by Jason Mazzotta, which features Mulcahy and fellow musician Andy Goulet in a buddy comedy of sorts. In the clip, the duo is handcuffed together as they traverse the countryside, play tennis, and share ice cream.

Check out the touching visual below.

To complement the release, Mulcahy has shared the Origins of “Taking Baby Steps”, offering a glimpse into a few images that inspired the track. Check his thoughts out below. 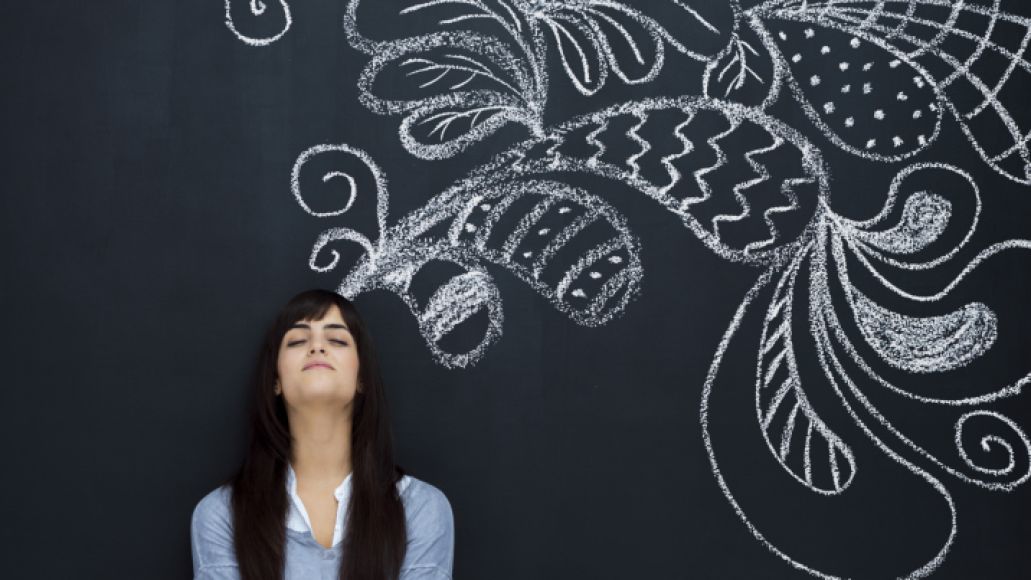 I like to make up things about real people. Sometimes it’s just a grudge that hangs around and I need to make something out of it or give it up. Maybe there’s some satisfaction in setting that resentment to music or maybe turning that bad apathy to at least solicitude. I’d rather talk about the thing I love, but this time I didn’t. 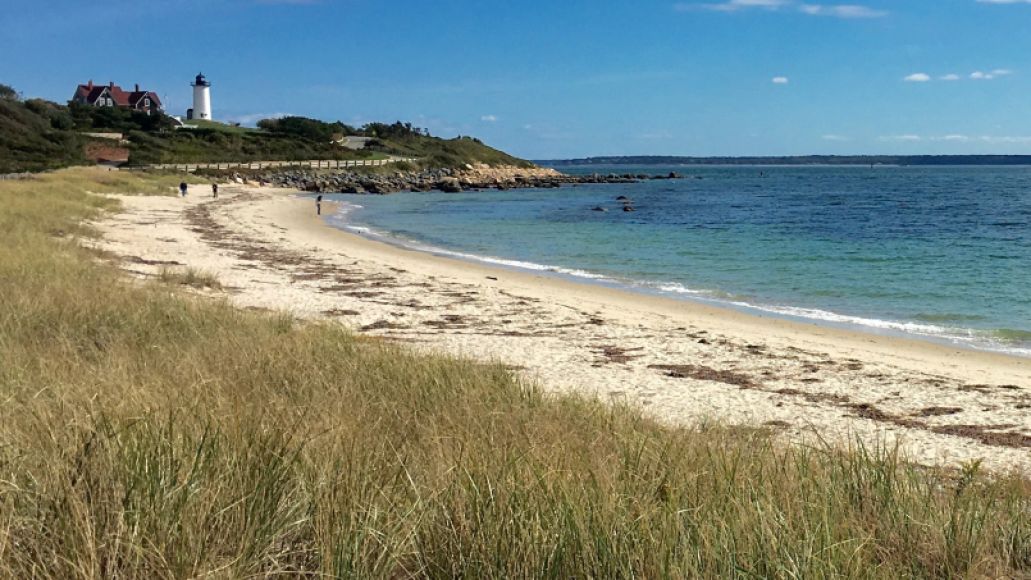 I was standing on some rocks, close to where the waves smash. It’s a game of come and go. I was counting the intervals, trying to avoid getting crashed. I found the in-between is like the pulse of the baby steps, real herky-jerky. In the studio, it had everybody confused where the one was. I’m a thrill seeker. 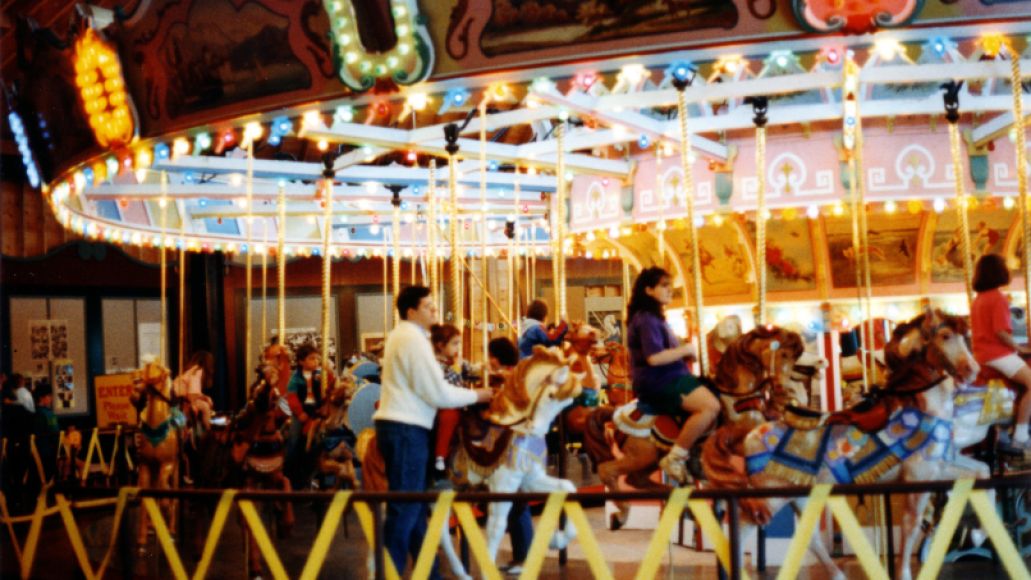 Crazy, old, frightened wooden horses and maniacal mechanical Sousa music cranked. I don’t hardly ever go on the thing, but I’m there all the time. You just listen and get into the demented way. I wish it was open all night. 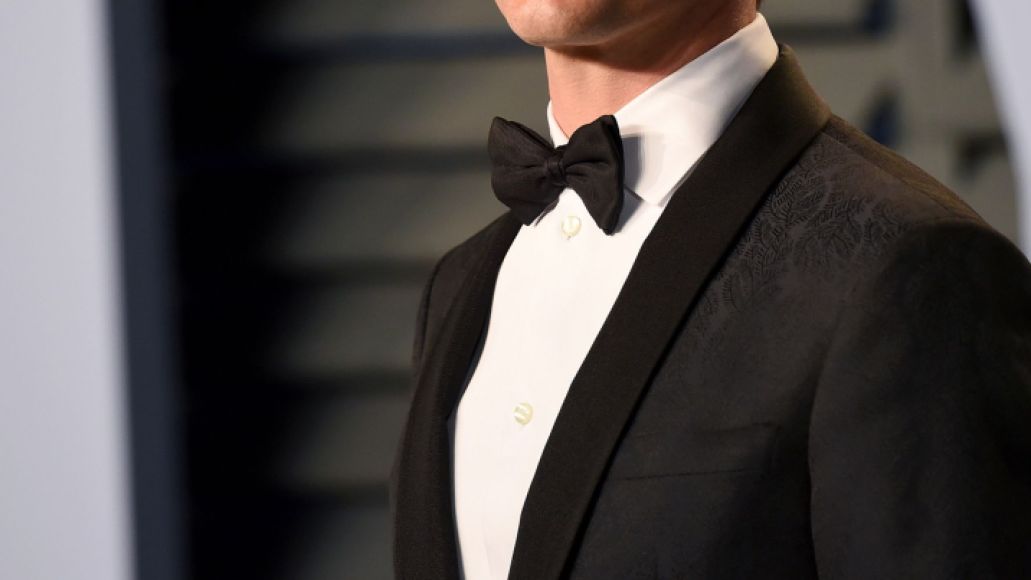 They hardly ever get a chance. All that’s left for them are proms, and I’m not even sure about that. It’s amazing you can just rent one. Anytime you want one. But will you? Getting dressed up is good, getting all dressed up is better, and for that, you need to go to Don’s Formals and pick out something nice. Dark brown, powder blue, it’s not important. A ruffled shirt, cuff links, and a swash of plaid cummerbund is the yellow brick road to joy. All your troubles will turn to stardust.

You can check out the artwork and tracklist for The Gus below. You can also grab some of Mulcahy’s past releases on vinyl here. 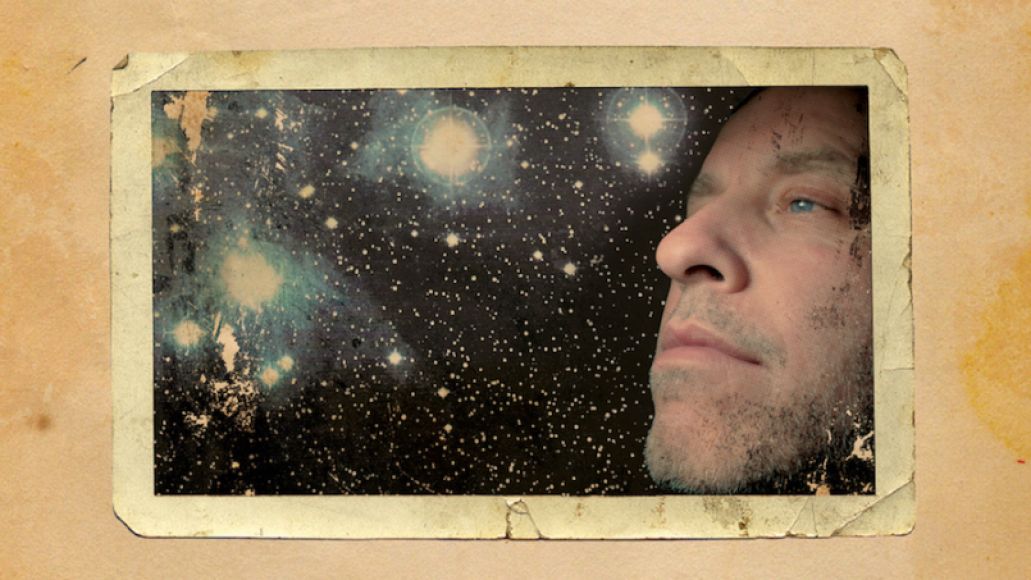 The celebrated indie rocker has also announced a string of UK tour dates at the start of fall. Check out his itinerary below.