We’ve heard plenty of music from Mikal Cronin over the last few years, just none of it has been his own material. The California garage rocker has appeared on the last few albums from frequent collaborator Ty Segall, including his 2017 self-titled LP and one of last year’s best records, Freedom’s Goblin, plus he teamed up with Kim Gordon for the anti-Trump rocker “War/Golden God”. Now, Cronin’s returning to his solo career with his first new music since 2015’s MCIII.

On May 10th, Cronin will release a two-song 7-inch via Brooklyn-based bedroom label Famous Class. The Los Angeles-based sessions saw Cronin and his “many talented friends” recording live for the first time in his career while Jason Quever handled the boards.

As a first listen, Cronin has premiered the A-side, “Undertow”, via Stereogum. The track’s breezy drive carries with it a healthy share of angst, the knotty guitars trying to tangle up the ambition at the lyrics’ core. As Cronin explained in a press release,

“It’s easy to get caught up in an undertow, pulled down into the water, weightless and directionless. The current stirs and you lose your way. But eventually, if you’re lucky and patient, you can float back up to the surface and take a breath. This is my first new music in a while — my gulp of air.”

Pre-orders for “Undertow” b/w “Breathe” are going on via Famous Class. In addition to a classic black version and a coke bottle blue UK exclusive edition, a special hand-poured pressing will be limited to 400 copies. Each 7-inch piece of vinyl will feature a unique mix of compounds to provide a “one of a kind starburst of colors.” You can see some examples below, and pick up Cronin’s past vinyl releases here. 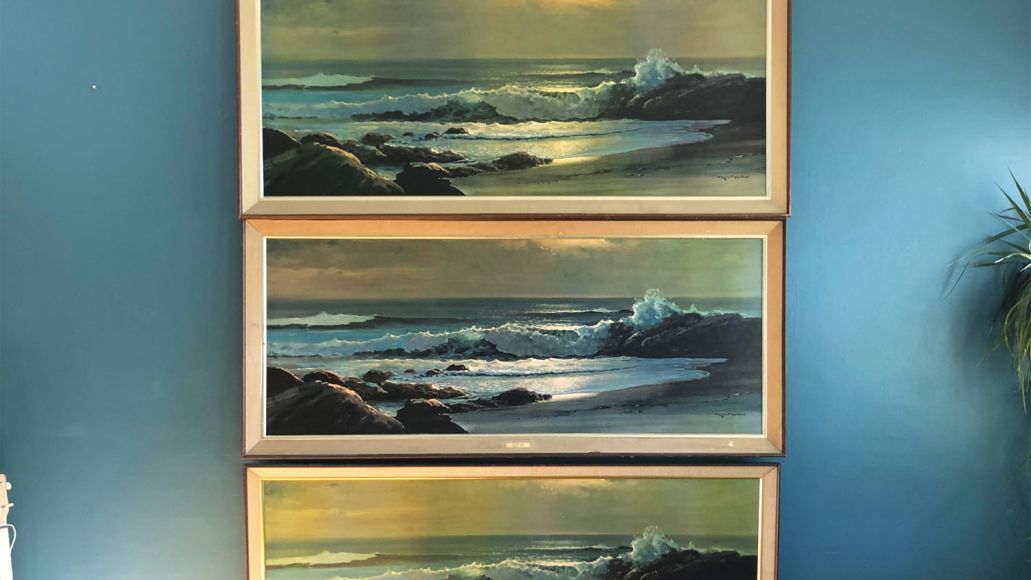 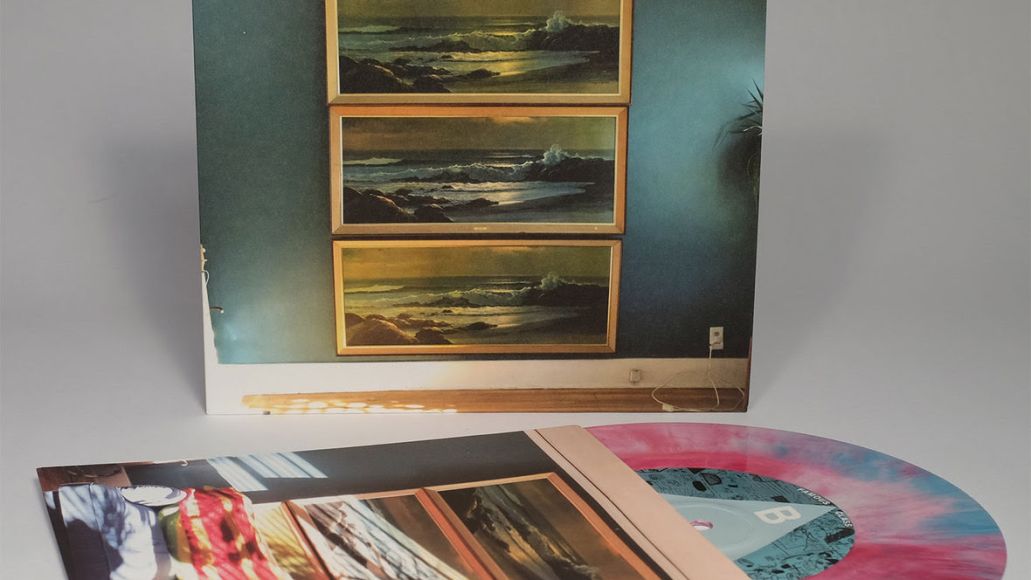 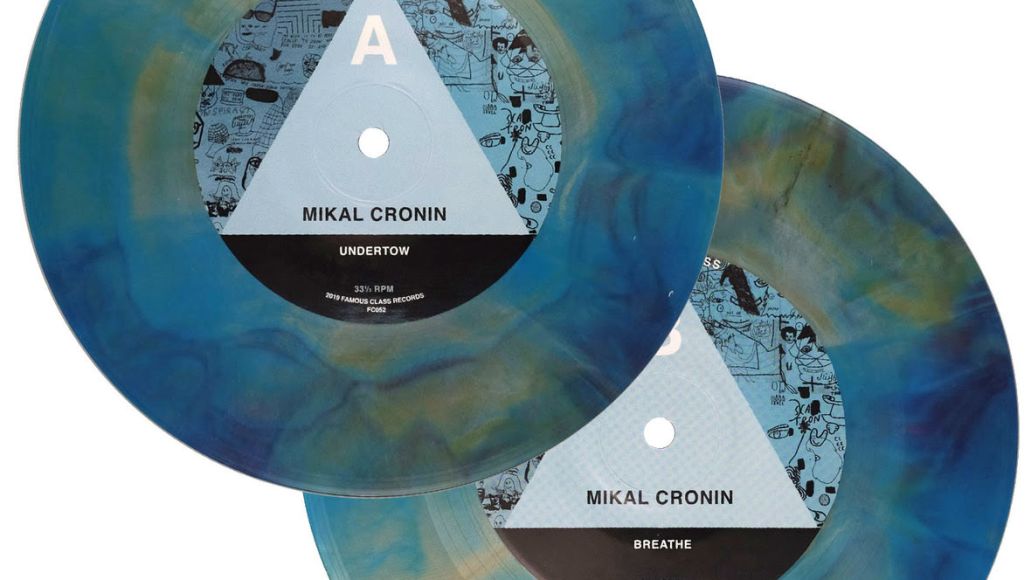 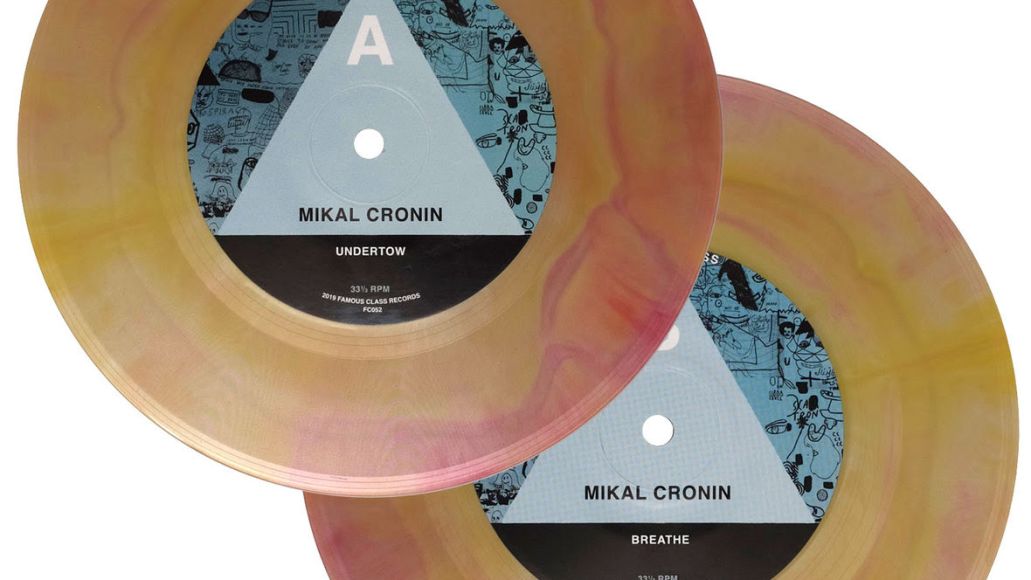 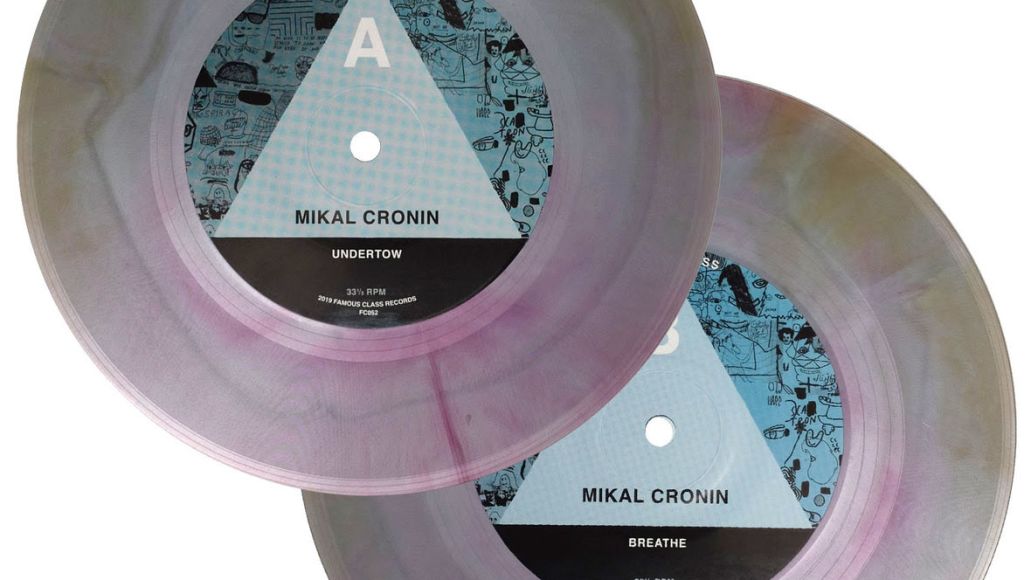