Marvel’s latest blockbuster, Captain Marvel, is set in the mid-90s and, when not in super hero garb, star Brie Larson proudly rocks a Nine Inch Nails t-shirt. Now, to celebrate the film’s release, Marvel and NIN have teamed up for a collaborative t-shirt, which is available for a limited time on the band’s website. NIN is also selling the plain white logo tee worn by Larson in the film.

In an interview with Popsugar, Captain Marvel costume designer Sanja Milkovic Hays discussed the decision to make Carol Danvers a fan of The Downward Spiral.

“There was a lot of back and forth [about which band would go on her shirt], because we thought about the music, but we also had to look at the logos. We looked at some logos of bands, and some of them are very busy and colorful and stuff like that, so even though their music could be appropriate for the character, it would be too distracting from her face. But Nine Inch Nails was kind of sweet and subtle. It’s there, but your eyes don’t keep going down, dragging your attention from her face.”

The soundtrack to Captain Marvel is also brimming with music from the era, including Nirvana, Hole, Elastica, No Doubt, Garbage, and more.

You can read our review of the film here. Meanwhile, yesterday Nine Inch Nails celebrated the 25th anniversary of The Downward Spiral, the band’s second (and best) studio album. 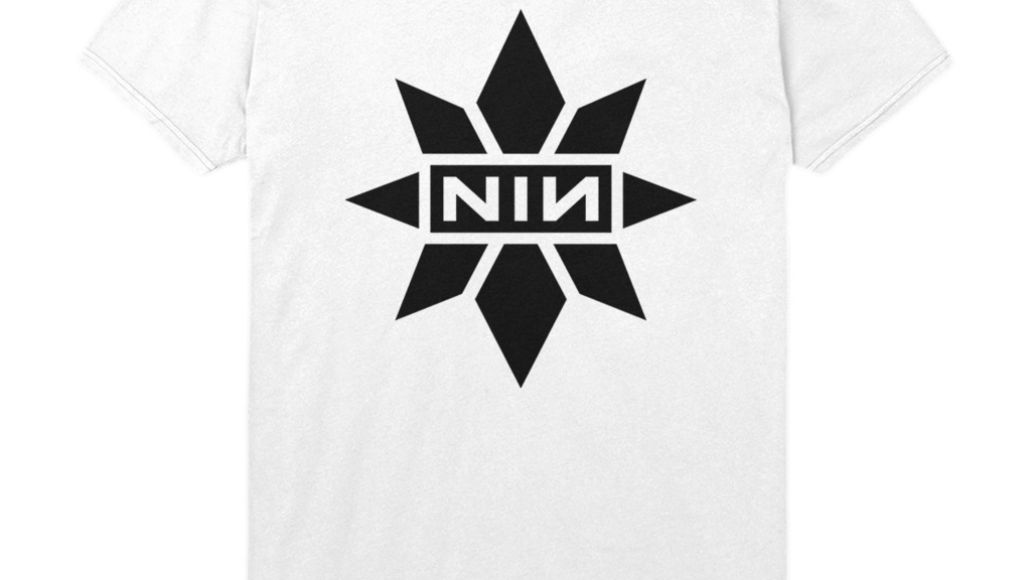